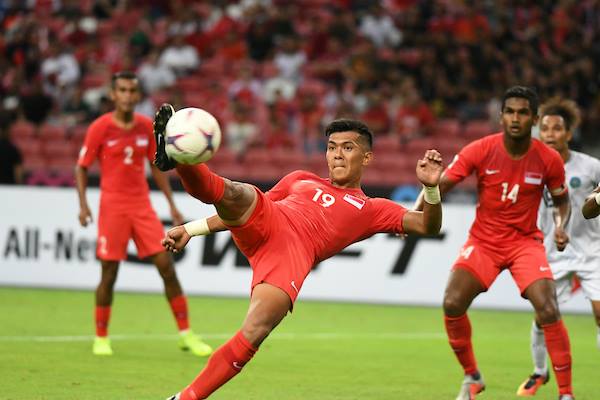 The biennial Suzuki Cup football tournament looks set to be held at the end of the year as scheduled.

In response to queries by the Straits Times, an Asean Football Federation (AFF) spokesman said, “The AFF Suzuki Cup remains on our schedule and all of our planning is continuing towards that.

“Of course, the safety and well-being of all stakeholders, including players and fans, remain our top priority.

“We are in consultation with the various member associations and relevant government agencies on what will be needed for the successful staging of the tournament.”

The AFF spokesman also told the Straits Times that the format of the competition will be similar to what it was in 2018 in that each ASEAN nation will host two group games with the matches to be played across 10 cities.

Sports events have literally come to a standstill across the region since the COVID-19 pandemic hit at the start of the year.