We have to improve more, says Lions coach Takayuki Nishigaya. 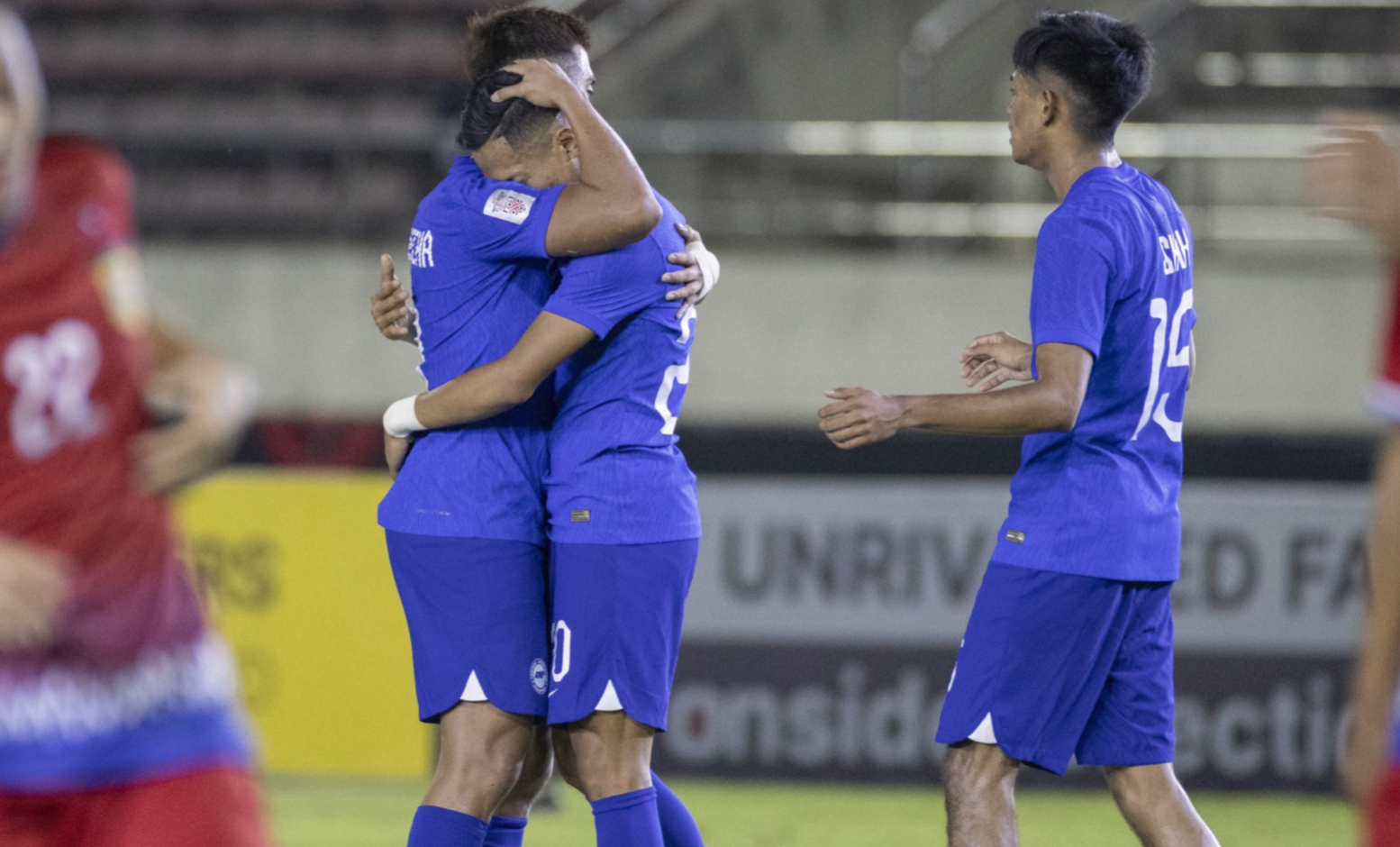 Never mind that the Lions already have six points on the board.

With arguably the two toughest teams in Group B up next in Vietnam and then Malaysia, Lions coach Takayuki Nishigaya appears to be well aware that it is now squeaky bum time for his charges.

“Of course, the players understand that we have to improve more; the coaching staff understands that too,” Nishigaya is quoted as saying on the Football Association of Singapore (FAS) website after the Lions laboured to a 2-0 win over Laos.

“The most important thing now is how we will play in the next game; as you know, Vietnam is a strong team, so we have to concentrate (and play more together) as a team,” he said.

And after watching how Vietnam demolished Malaysia 3-0 in the other Group B clash on 27 December, Nishigaya is probably aware that the odds will be stacked against Singapore in the home tie against Vietnam, currently the highest ranked team in ASEAN on the FIFA men’s ranking at 96.

Which is probably why he chose to make drastic changes to the starting 11 against Laos after the match against Myanmar.

“We have to think about the players’ condition and that is why we decided to use some fresh players,” he said as players like , Song Uiyoung (photo below), Joshua Pereira and Zulfahmi Ariffin found themselves in the starting line-up.

“I am happy that they performed well and we now have to think about the next game.”

Singapore, Vietnam and Malaysia are currently square with six points each, with Malaysia already having played a match more than both Singapore and Vietnam.

With Myanmar and Laos already out of the way, the real work for Nishigaya and his charges will start on 30 December, first against Vietnam and then away to Malaysia on 3 January 2023.