The people up there must come from a football background, says former Lions skipper Aide Iskandar. 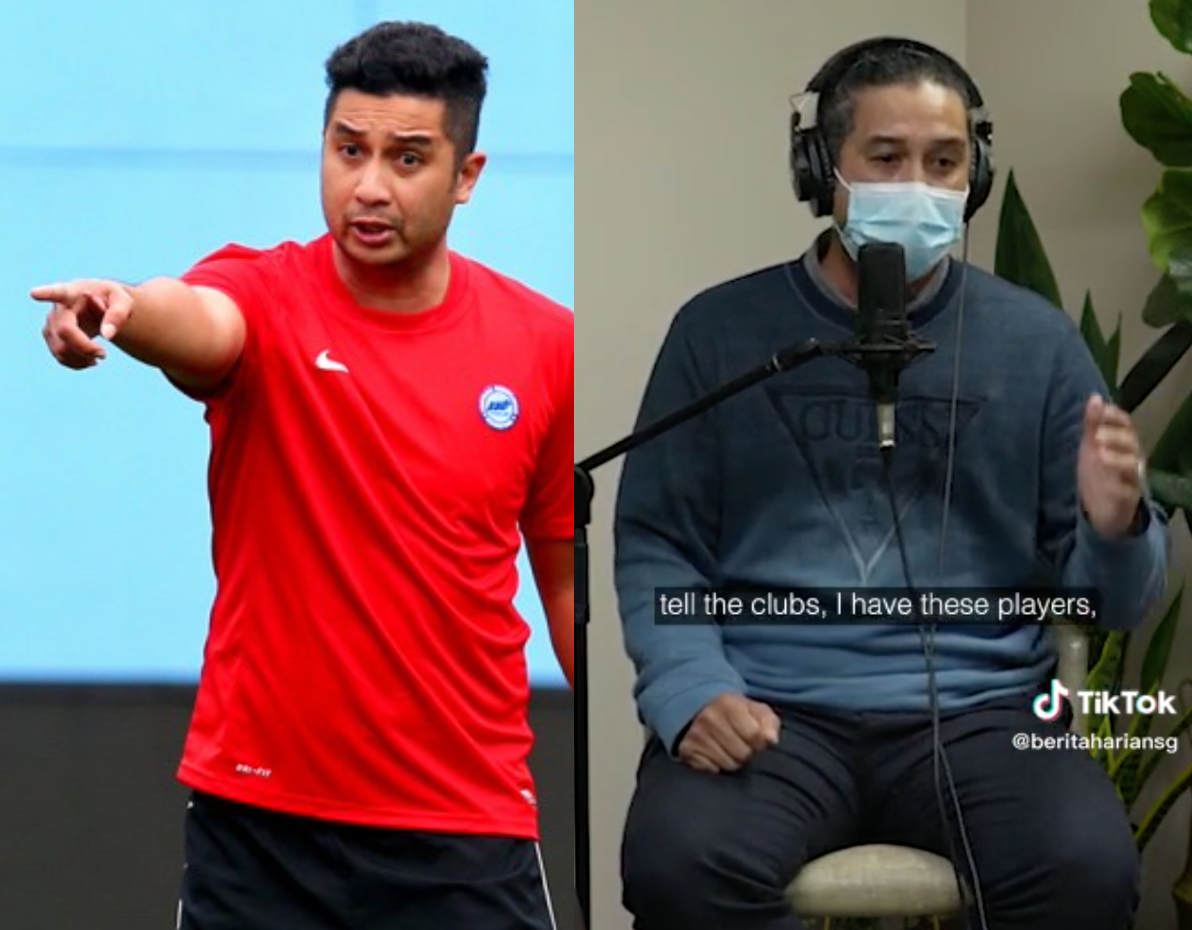 Former Lions skipper Aide Iskandar has suggested that the people in charge of football in Singapore should come equipped with a football background.

“Sorry to say this but I just have to let it out,” said Aide who is now 48-years-old.

“The people up there must come from a football background.

“No disrespect to the current President or past Presidents.”

He was also a former Hougang United coach and led the Singapore Young Lions to the Southeast Asian Games in 2015, where the team failed to make the semi-finals on home ground, and subsequently resigned.

Aide suggested that former players, like himself, should be part of a task force which helps Singapore football.

“We don’t have to be presidents, we can be part of a task team that can help to shape how we can actually help Singapore football,” he said in the interview, part of which was posted on TikTok.

He also questioned if the strategy of bringing coaches to Singapore was actually the right approach.

“Whether we invest in good coaches to come here to change, or we send these players and coaches out there, be there for one year or two years, come back, gain experience and contribute to Singapore football,” he suggested.

He also felt that what was missing was a dialogue session among all Singapore football stakeholders.

“Stakeholders must be able to sing the same tune,” he said.

He also asked that the football authorities set “milestones that are achievable, and then build on that generation”, adding that Singapore must aim to hold the youth-centric Lion City Cup every year and then aim to qualify for the U17 World Cup.

Listen to the interview on TikTok.