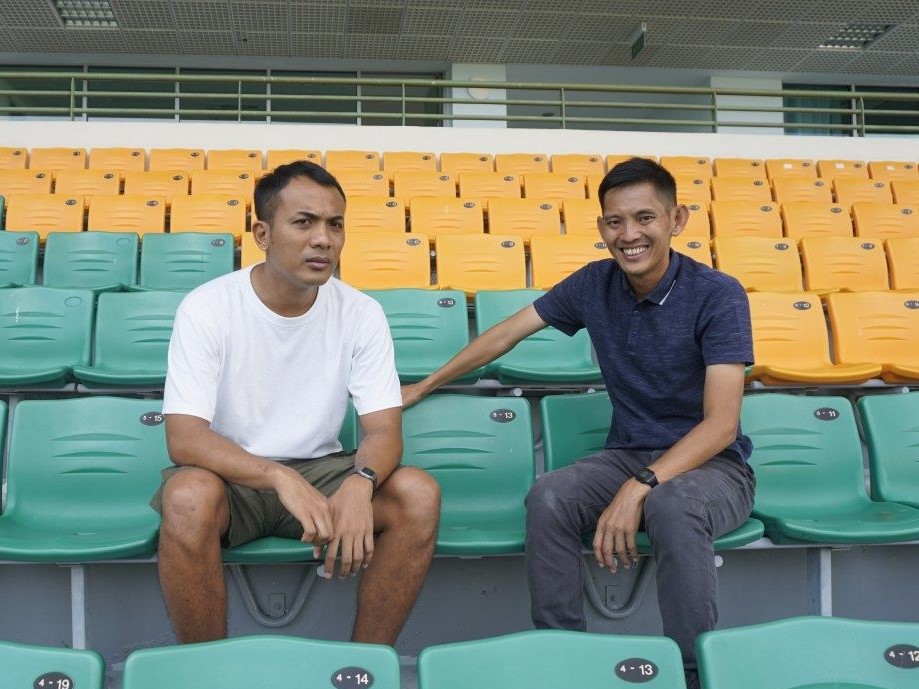 Former Hougang United and Home United head coach Philippe Aw has been appointed as head coach of the Under-15 National Team.

He joins Under-18 National Team head coach Fadzuhasny Juraimi in the Football Association of Singapore (FAS) youth coaching roster as the two teams prepare for their respective 2019 tourneys.

Aw said: “I’m happy to be able to play a key role in developing the next generation of players by working closely with the clubs and schools.

“One of my tasks will be to scout for promising players for the Under-15 National Team from the schools, clubs and academies as we implement a revolving door policy for the age-group national teams with the discontinuation of the FFA.

“It’s a job with big responsibilities and I will guide the players well so they can progress to the top. I look to instil discipline, commitment and hard work in the boys which are values they will carry throughout their lives.”

As part of the relook at the elite youth development system, the FAS Football Academy (FFA) has been discontinued.

Aw and Fadzuhasny will call up players for their respective age-group national teams as they play in the age-group ASEAN Football Federation (AFF) and Asian Football Confederation (AFC) competitions this year.

Fadzuhasny said: “This year will be an important one for the players to see how they have progressed so far.

“The two competitions will be tough but I’m sure the boys will be looking forward to it. The upcoming months will be crucial in terms of preparation, and clubs and schools play an even more important role now given the decentralisation of youth development.

“I look forward to working closely with them to prepare the players who have to stay focused, work hard and be committed in trainings. We want the players to have a strong mindset and to believe that anything is possible and we will put up a good positive performance.”

The 2019 AFF Under-15 Championship will be held from 27 July to 9 August, while the corresponding Under-18 tournament will be played from 5 to 18 August.

The teams will also participate in the qualifiers for the 2020 AFC Under-16 and Under-19 Championships, which will be held this year.

Singapore has been drawn in Group A for the 2019 AFF Under-15 Championship, and will face Indonesia, Myanmar, Vietnam, Timor-Leste and Philippines.

The Under-18s, who have been drawn in Group B for the 2019 AFF Under-18 Championship, will face their counterparts from Malaysia, Thailand, Vietnam, Cambodia and Australia.