A loss, a sacking and history beckons for Thailand. 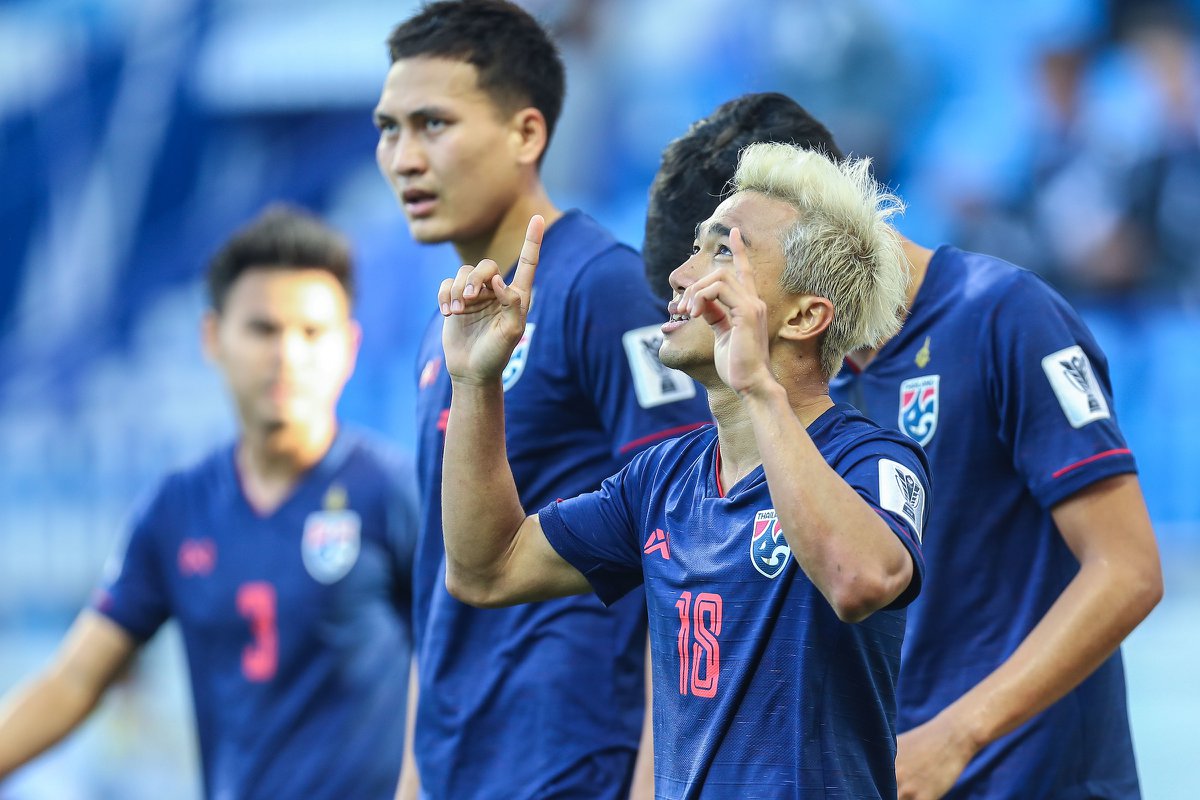 Not many countries would dispose of a football coach during an event, let alone after only match day one.

But Thailand did, after suffering a humiliating 4-1 loss to India in their first match of the 2019 Asian Cup tournament now being held in the United Arab Emirates (UAE).

It was a debilitating defeat for the War Elephants, who also did not make to the finals of the Suzuki Cup held at the end of 2018.

The Thais lost out to Malaysia by the away goal rule after a 2-2 draw during the second leg of the semi-finals in Bangkok.

The first semi-final had ended 0-0 and the Thais were stopped from making the finals for the forth consecutive biennial event.

As a consequence of the 4-1 defeat of Stephen Constantine’s men, the Thais sacked Milovan Rajevac.

In his place, interim coach Sirisak Yodyardthai was appointed and he led a quick turnaround.

Sirisak told the Bangkok Post: “We have come this far and we hope to keep on marching into the quarter-finals.

“So our players are looking forward to the game and are ready for it.”

The Thais beat Bahrain on match day two and then held the hosts UAE 1-1 for the final match which gave them four points, enough to make the knockout stage.

In their way of proceeding beyond the quarter-finals will be China, led by Marcelo Lippi.