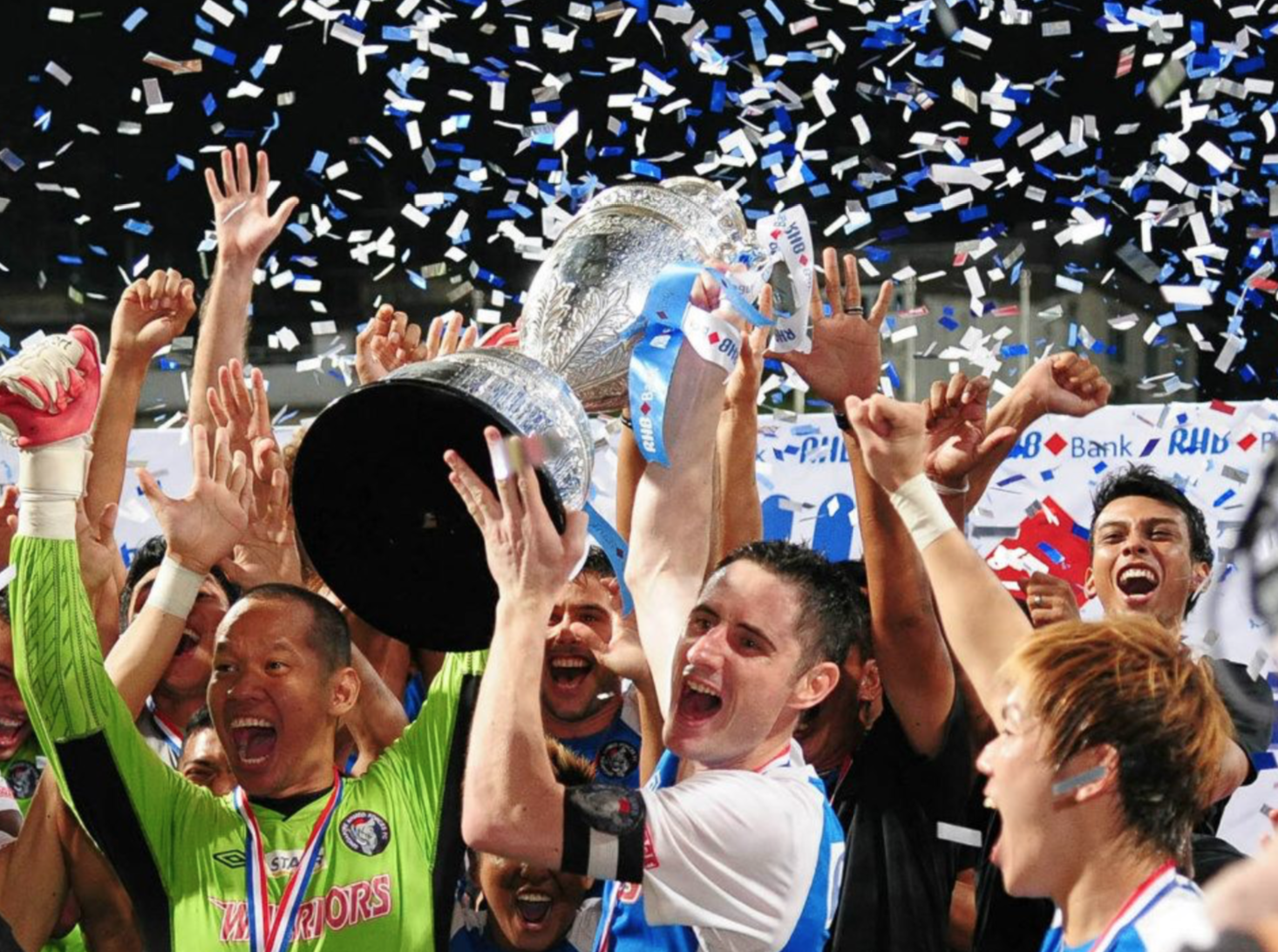 One of Singapore’s most iconic football clubs in Singapore – the Warriors Football Club (WRFC) – has submitted a formal note to the the Football Association of Singapore (FAS) seeking a return to the Singapore Premier League (SPL) and Singapore Cup competitions for 2021.

With statutory taxes and salaries owed, the WRFC were asked to sit out the 2020 competitions after falling into debt.

The club is now seeking a return to the competitions after clearing a substantial portion of the debt and also after reaching agreements with the authorities on repayment of taxes owed.

In a Facebook post put up on 12 October, the WRFC said that it “has a rich history in Singapore football, which spans more than two decades.”

“Since the start of the professional football league in Singapore in 1996, the Warriors have won the league title 9 times, and have lifted the Singapore Cup on 4 occasions.”

The club added that it had also been “constantly supporting the community through all our programmes like participating in the women’s competitions, being involved in the WRFC Yew Tee Day 2019 and also having organised the Kidz Warriors program for boys and girls of ages eight to 14, and so much more.”

When WRFC sat out the league for the 2020 season, Tanjong Pagar United were given the right to play in the competitions after sitting out for five years from 2015 to 2019.

“Together, we will help the Warriors get back on top again,” it said at the end of its post.