I want to win everything: Stipe Plazibat 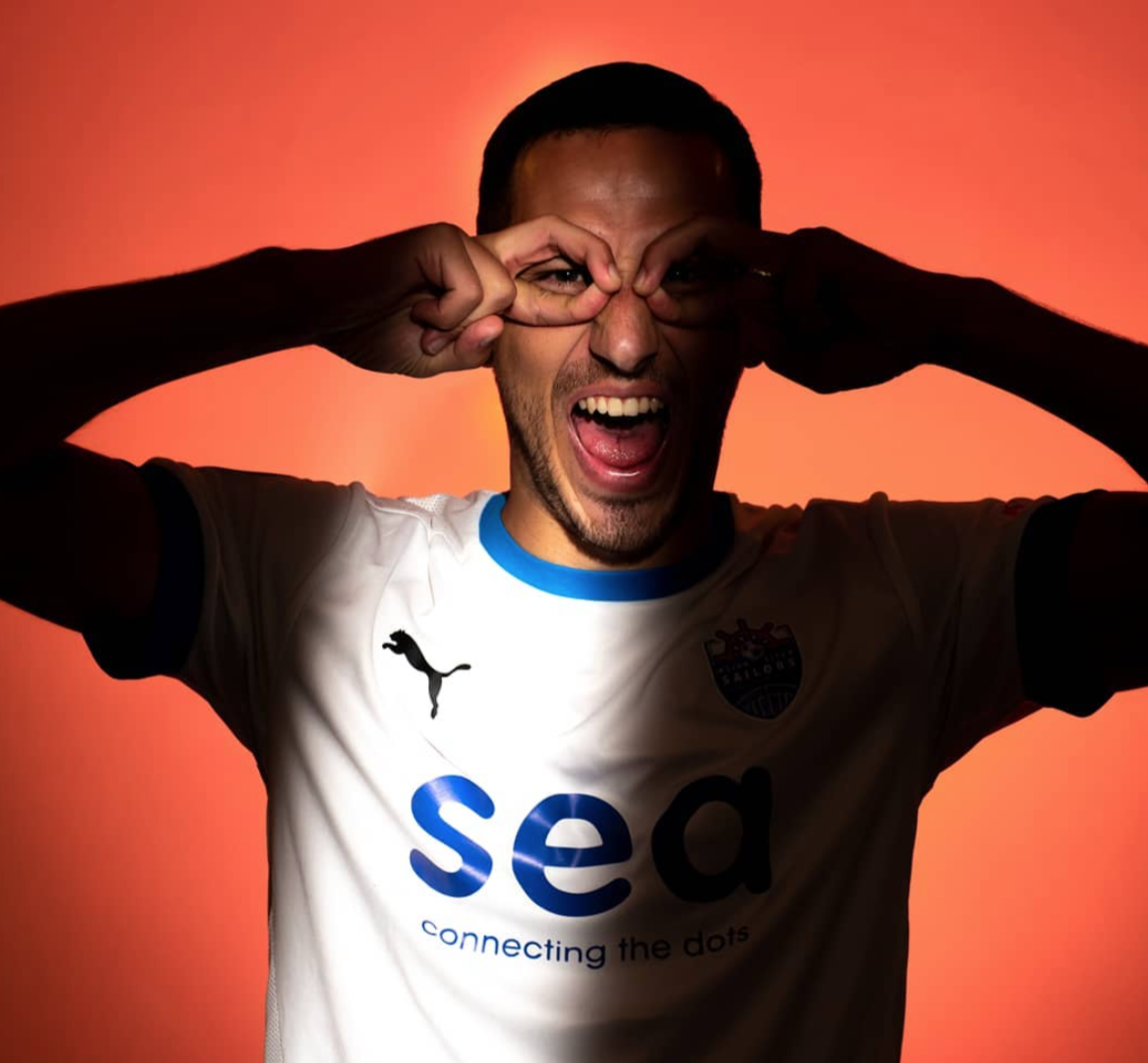 Did Stipe Plazibat just suggest that Hougang United had no ambition?

One of the moves which made heads turn just ahead of the restart of the Singapore Premier League is striker Stipe Plazibat’s transfer to Lion City Sailors for an undisclosed fee.

31-year-old Plazibat scored nine goals in six matches across all competitions while a Hougang United forward at the start of the year before the suspension of all competitions due to Covid-19.

In quotes to the New Paper, the striker said, “I’m very happy to move to a club who suit my ambition as I want to win everything.”

Hougang are currently in fifth spot in the standings while the Lion City Sailors are second from bottom in eighth position.

Other players who currently play for the sailors include Gabriel Quak (29), Hassan Sunny (36) and Shahdan Sulaiman (32).

Apart from Plazibat, other ‘new’ faces to take to the field with the restart of the league include Baihakki Khaizan and Fazrul Nawaz, who will both appear for the Stags.