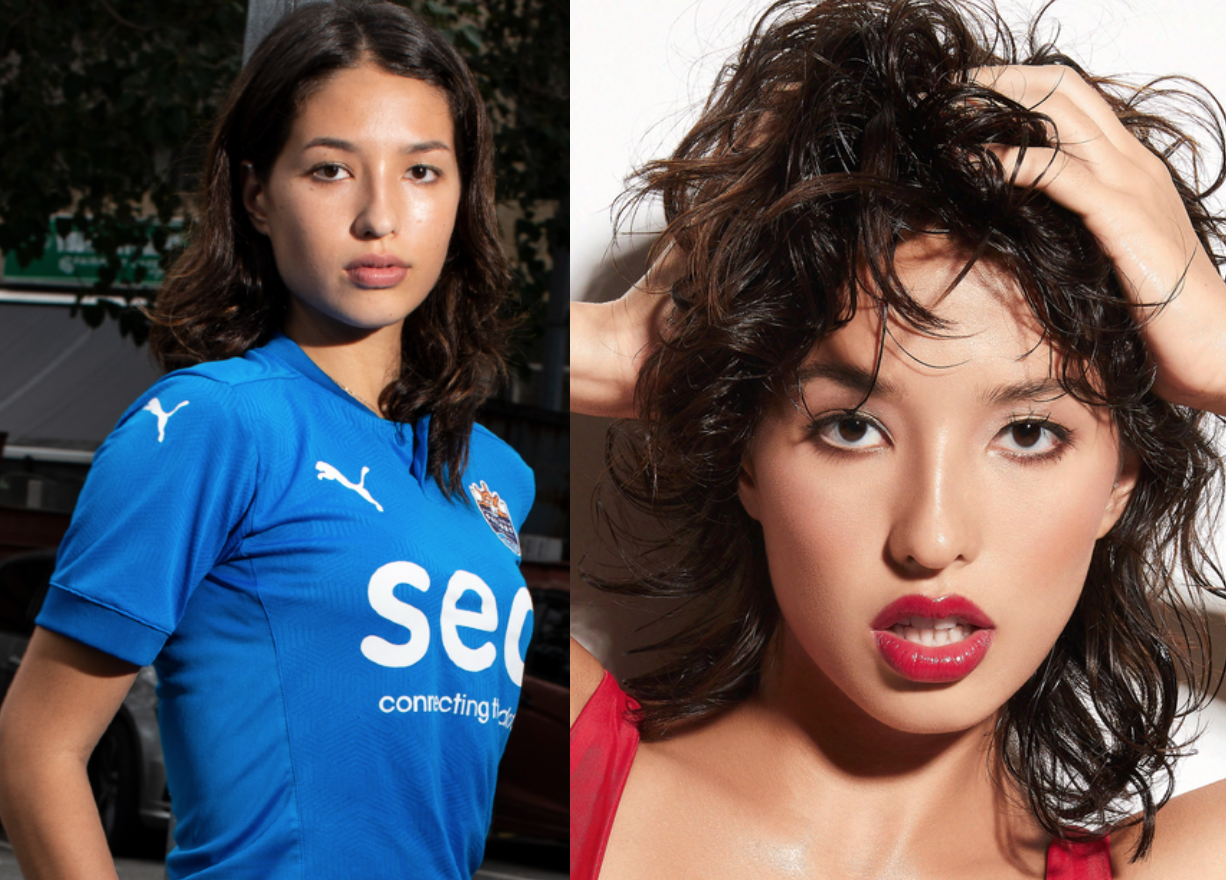 18-year-old Singapore national women’s midfielder Lila Tan has said in an interview that women’s football in Singapore is treated very differently from the men’s game.

In an interview with Youthopia posted on 14 September, Tan said, “Women’s football in Singapore is treated very differently from men’s football.

“We are not given equal resources and opportunities, and I believe this needs to change rapidly,” she said.

She went on to say that “as a society we underestimate women and their incredible talent” but added that “as long as we keep fighting, believing and pushing we will evolve and shock the world.”

Apart from football, Tan was the second runner-up at the recently concluded Miss Universe Singapore 2021 pageant.

She is currently with national women’s coach Stephen Ng’s side in Dushanbe, where they will play their Asian Football Confederation Women’s Asian Cup qualifiers against Indonesia on 24 and 27 September.

On 19 September, in a closed-door match against host nation Tajikistan, Tan (photo below, back row, far left) was in the starting line-up for Singapore in the match which ended 0-0.

Tan was raised in Shanghai, China, from the age of two, and starting playing football when she was 12.

The midfielder is also a member of the Lion City Sailors women’s team.

Apart from football and modelling, sh has also launched her own clothing line – aiheartyou.

“Both fashion and football are huge passions of mine,” she shared.

“They’re very different, but both brings me great happiness.”