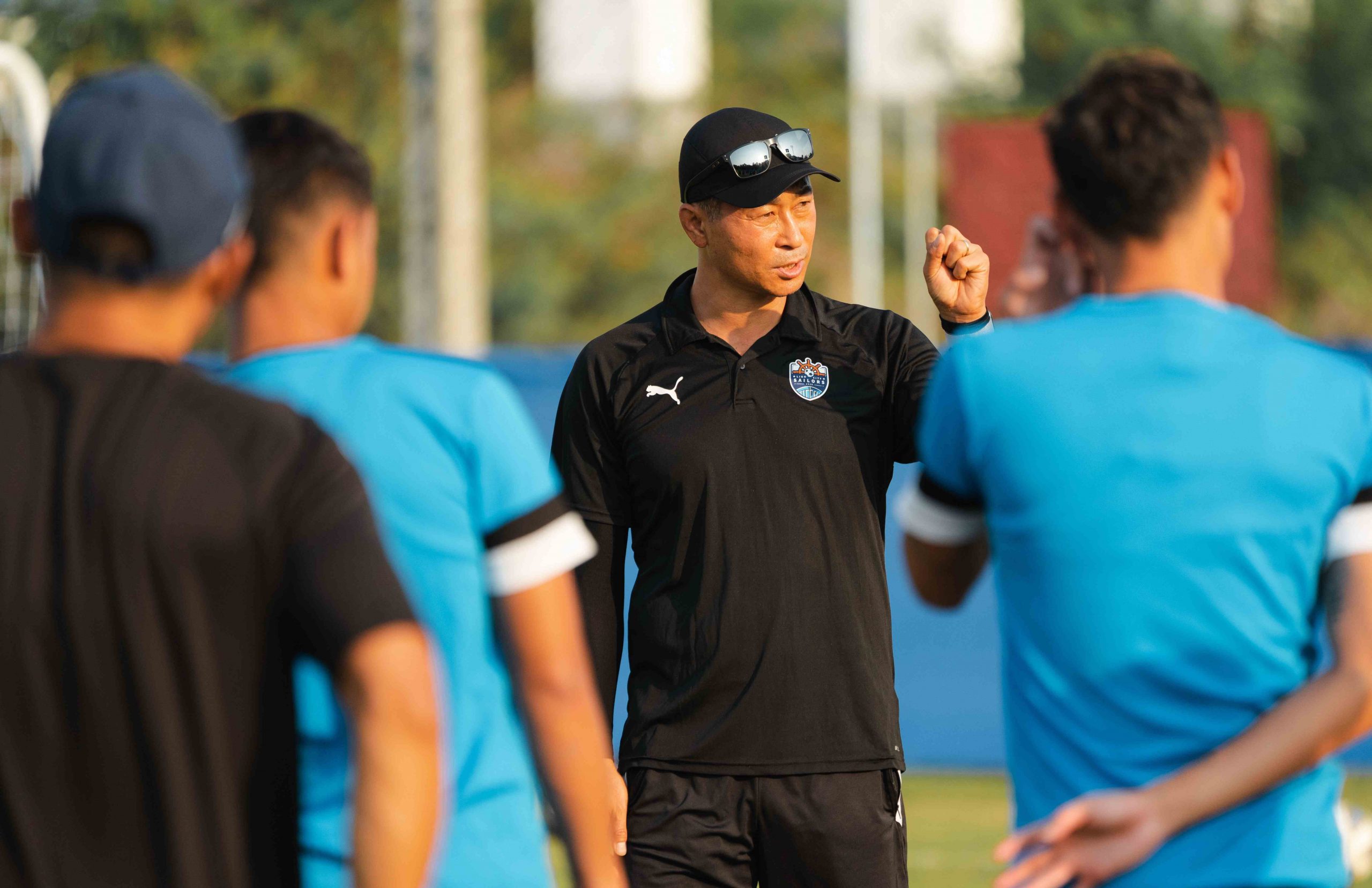 The club released a two paragraph statement sent to the media at 6.02pm.

“We thank him for his service, and we wish him the best in his future.”

The club added that Academy technical director Luka Lalic will take charge of the team in the interim.

Multiple sources have confirmed with TMSG over the last three hours that Kim and the Sailors were locked in legal discussions over the parting of ways.

His departure come at the back of the Korean coach bring fined for violent misconduct by the Football Association of Singapore disciplinary committee on 10 August.

Informed sources have told TMSG that there is a clause in Kim’s employment contract which gives the benefit to the club to “take action” if he brought disrepute to the club in any way.

The parting will come as a shock to Sailors fans, as Kim led the Sailors to the title in his first year in charge.

The latest development comes just a day after the former Incheon and Ulsan coach was fined $2000 for his violent conduct during a match against Tampines Rovers on 24 July.

Tampines’ assistant coach Mustafic Fahrudin was also fined $3000 for his part in the fracas, with both clubs being fined an additional $5000 for their players’ behaviour.

Kim was appointed in May 2021 and led the Sailors to the title the same year.

The 52-year-old has been capped more than 70 times for Korea Republic and also scored 30 international goals during his career.

He also led Ulsan to the 2020 Asian Champions League title.