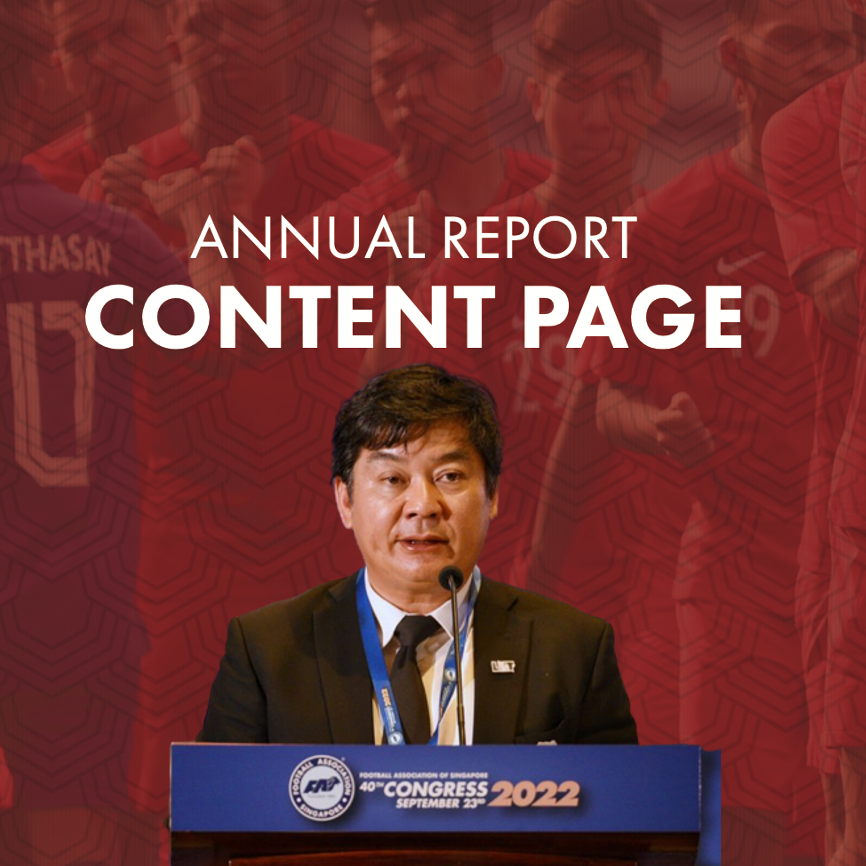 It is unimaginable how the person responsible for raising sponsorship for the Football Association of Singapore is still able to hold on his or her job.

This after how the latest financial statements of the national football body has dwindled even further to a mere $428,690.

This year’s report beats that number even further.

How much of the $428,690 amount is value in kind sponsorship is not stated.

This is unlike the Singapore Swimming Association’s annual report which provides two different line items, showing sponsorship in cash and sponsorship of value in kind.

What’s even more mind-boggling is that this amount ostensibly covers both the FAS and the Singapore Premier League, which is a professional league.

But this amount does not take into consideration how much sponsorships the individual clubs are able to raise on their own to fund their operations.

In terms of sponsorships, the amounts raised in have been dropping steadily since 2014.

The amounts raised over the years as follows:

Why is FAS unable to raise sponsorships from commercial brands is what it needs to understand.

Does it have the right people with the necessary skill sets to get the job done?

Questions which the FAS leadership themselves will have to answer.

One saving grace for the football body is that it received almost $1 million in donations, meaning that companies are more willing to donate money and receive the tax rebate compared to having their brands associated with Singapore football.

Here are a few interesting points discovered by staring at the FAS annual financial report.

However, about 66% of the revenue comes from the grants provided to the FAS from Sport Singapore through its annual grant allocation exercise, meaning it is still reliant on taxpayers and rights from betting operations run through the Totalisator Board to operate.

Meanwhile, the FAS said that current Deputy President Bernard Tan would be the body’s interim President for the next one year and will conduct an election to select the next leader by September 2023.

It also announced the resurrection of the Lion City Cup and the Merlion Cup which will be held over the next year.