$94.1 million in taxpayers funds have flowed into FAS over the last 5 financial cycles. Who is being held responsible for the state of Singapore football? 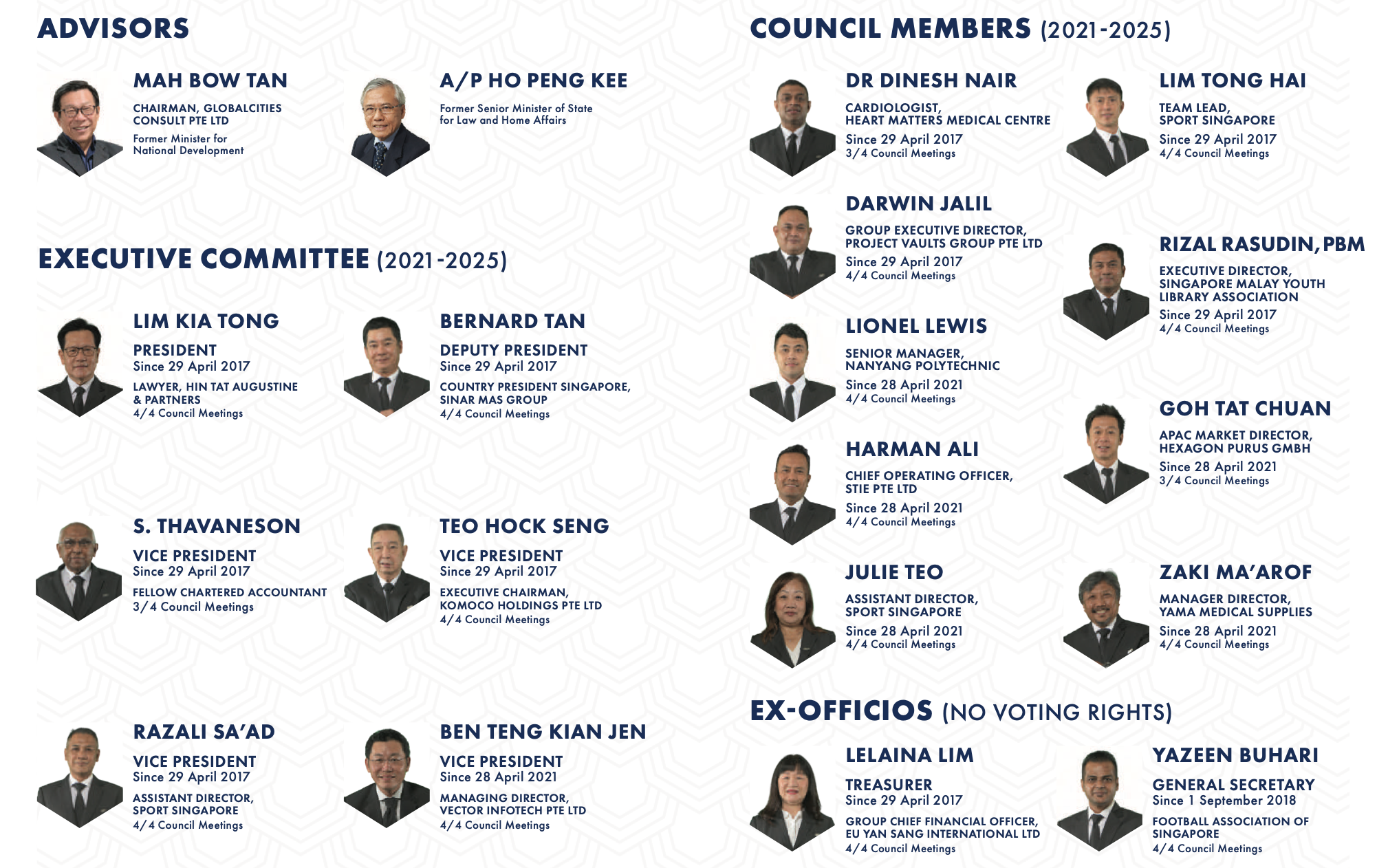 A total of $94.1 million has been disbursed to the Football Association of Singapore (FAS) over the last five financial cycles, courtesy of the Singapore taxpayers.

The money has flowed into the FAS through grants by Sport Singapore, the government agency for sports which oversees funding for all National Sports Associations.

This information is available on its website through the audited annual reports which are posted online on the FAS website.

But despite that, no one is taking responsibility for the multiple failures of Singapore’s football body and the state of football on the island.

Let’s do a quick roll call.

The Lions did not qualify for the Asian Cup 2023, when neighbours Malaysia, Indonesia, Thailand and Vietnam all qualified on merit.

The Young Lions have not made the semi-finals of the Southeast Asian Games since 2013, an abysmal piece of football statistic for Singapore.

And at the regional level, Singapore has just been eliminated from the knockout stages of the ASEAN Football Federation Mitsubishi Electric Cup after an embarrassing 4-1 loss to Malaysia, devoid of its first teamers.

For the record, Singapore has only made the semi-finals of the tournament once since 2014, which was in 2021 when Singapore hosted the tournament for all participating countries after the gradual reopening following the Covid-19 pandemic.

At the local league level, still only eight clubs participate in the Singapore Premier League, even though the people in charge proudly proclaimed only five years ago that the plan was to have 12 teams in the league, 10 local and two foreign.

What’s happened to that (empty) promise?

From a performance perspective, the team which was challenging to gain control of the FAS in 2017 at its first elections for office bearers said that the “Lions will be expected to regularly qualify for the third round of the World Cup qualifiers, the Asian Cup finals and to consistently win the AFF Championship.”

A substantial number of members of that team are still currently holding office at the FAS.

So much has been promised, but there has not been much to show.

Let’s not even get into how the youth teams have been performing.

Perhaps the photo below gives a clear picture.

Which begs the question.

Who is being held responsible for the failures of the national football body?