Michal Vana: I was paid to score more goals but I did not do anything wrong and will not apologise. 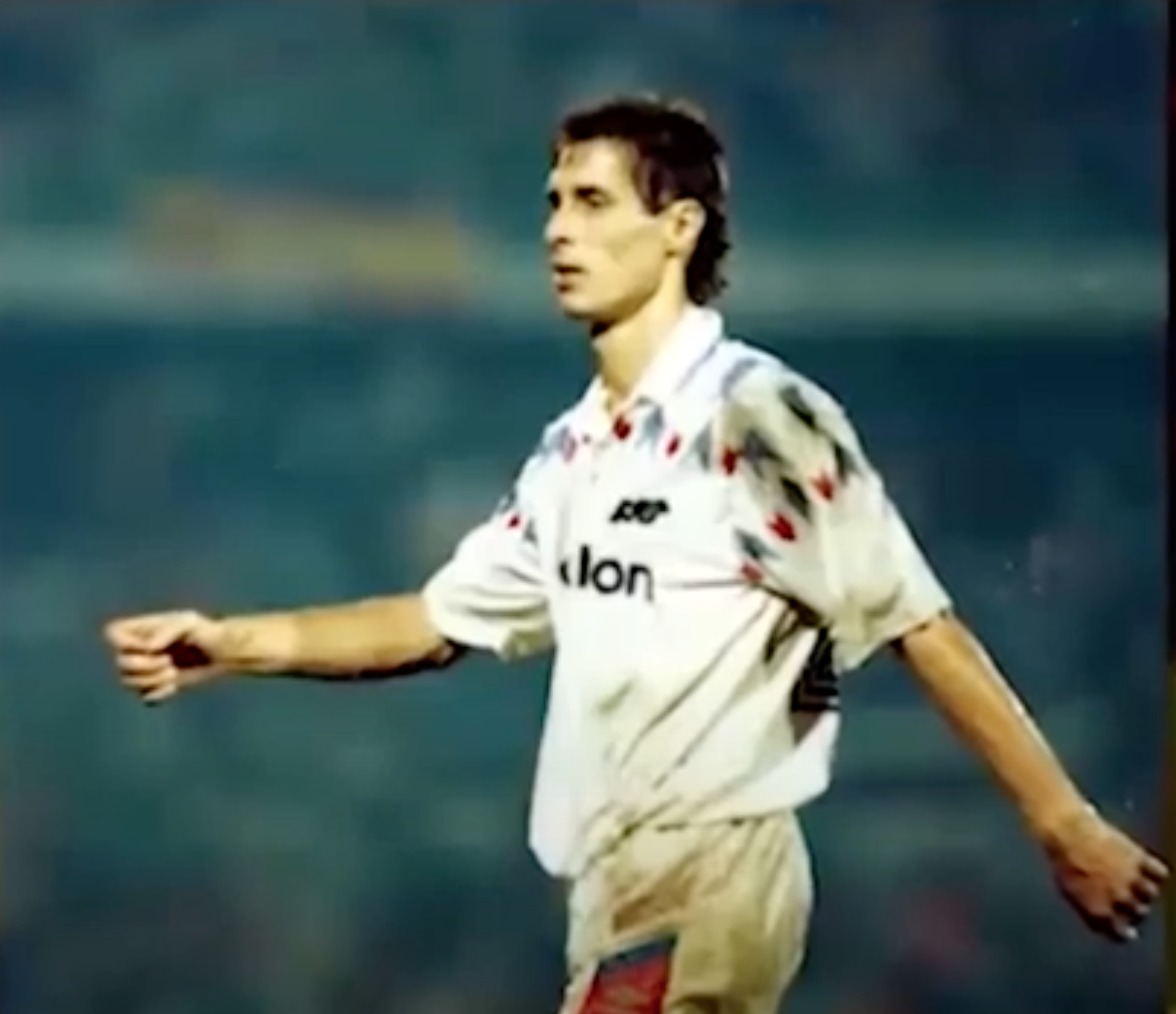 In an interview with an Australian production house, he also revealed that he had between $30,000 to $40,000 in cash on him when he was caught on the expressway by police after leaving the home of notorious match-fixer Rajendran R. Kurusamy.

Based on court charges against Vana, he was alleged to have received $375,000 in 1994 for trying to influence the results of a few matches during the 1994 season, during which Singapore won the double.

Vana, now 58 and living in the Czech Republic, was a former footballer with Singapore’s participating team in the Malaysia League and Cup in 1994.

He was charged in court for match-fixing, but fled Singapore just days before his case went to trial, and was last seen in his apartment on 28 September 1994, despite having his passport impounded by the authorities.

And because he absconded, the case has yet to be concluded, and he would also have broken the law for fleeing the country without answering the charges which had been brought up against him.

While it has been almost 27 years since he was hauled up on charges, Vana believes he did not do anything wrong.

“Nobody understand why I got charged if I played good football,” he added.

“I don’t want to apologise because I never done anything wrong.”

The 40-minute interview was carried on YouTube and was loaded in May 2019.

HOW HE GOT INTO TROUBLE

He said that Pal offered him extra money just to score more goals and he accepted the offer.

“He said, listen Michal, we betting, and we want from you score more goals.

“I was very happy because I make more than what the Football Association gave me.

He added that he was not aware that ‘Pal’ was a bookie and contends that he did not do any wrong, as he was merely doing what he did best – scoring goals.

HOW HE WAS ARRESTED

He also recalled how he was arrested by the police after leaving Pal’s house.

“When I left Mr Pal, I drive my car, I was quite surprised that on highway wasn’t any car.

He revealed that he left Singapore on an Indonesian fishing boat and landed on an island, which is assumed to be Batam.

From the island, he flew to Jakarta and then booked a ticket to Vienna, using a friend’s passport.

“People arranged for this boat from Indonesia, they just said to me that you must be there and there will be boat with fishing men,” he revealed without naming who these ‘people’ were.

“They said two fishing men will be coming and they will bring you to Indonesia.

“From this island I fly to Jakarta.”

The flight then had to transit in Singapore for an hour and a half, and he had to disembark at the airport.

WIth a cap on, and shaved bald, he escaped the attention of most people and then continued his journey to Frankfurt and presumably then on to Vienna.

In a 1995 interview with The New Paper in Prague, he had said that he mailed his friend’s passport back to him after reaching Vienna.

FROM VANA TO PETRAK

In 1996, some months after he returned to Prague, he used the identity of a friend called Tony Petrak to play professional football for two more years in 1996 and 1997.

Despite having been charged in court for match-fixing and absconded in 1995 by escaping on a boat to Jakarta and then travelling back home to Prague through a friend’s passport, Vana’s name does not appear in the list of banned players in Singapore.

Abbas Saad, who was also charged and convicted by the court in 1995, had his life ban in Singapore lifted in 2009.

It is not known why Vana’s name does not appear on the list of banned players in Singapore.

He shared that he had thought about returning to Singapore, to explain to the fans what had happened.

“Even now, I want to go back, and say to people what happened.

“Even if they put me in prison, I don’t care, because I knew what I done for Singapore.”

It is certainly hoped that he returns to Singapore to face up to the charges and try to clear his name, if he truly believes that he has not done any wrong.