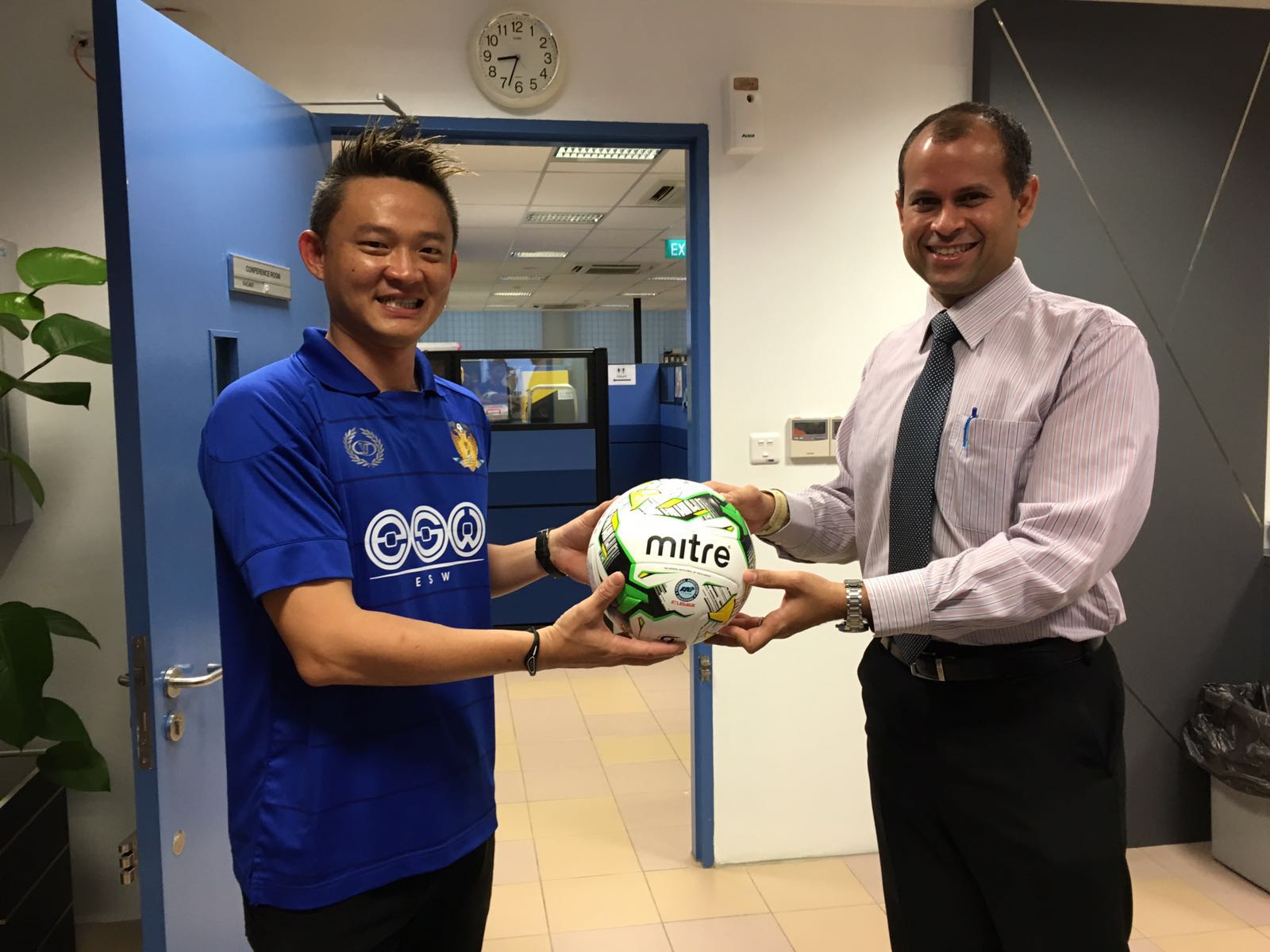 The principal of Montfort Secondary School Mr Mark Gerard Minjoot has declined to answer media queries and has called for a “clarification session” to be held on 22 November 2017.

This after an article by The Monitor racked up more than 140 shares when it was first published.

However, we can also confirm that this may not have been the first time that rugby has been cancelled from a school’s roster when there was a change in principals.

Greendale Secondary School has still not reinstated rugby to its list of sports despite a change of principals.