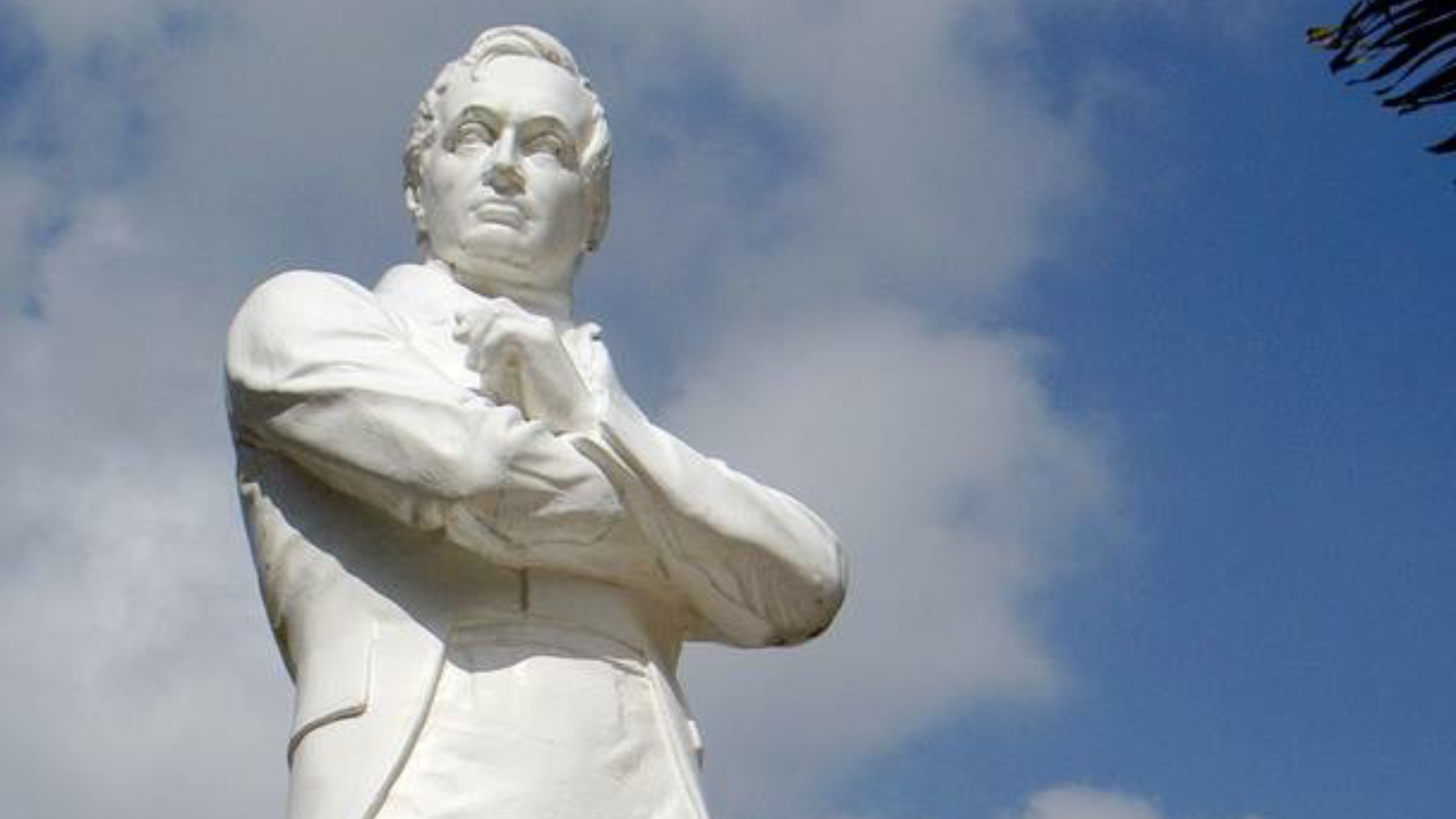 Singapore’s Bicentennial in 2019 is historic for the country and for all Singaporeans – young and old, native and new citizens, from all sides of the political spectrum.

2019 will mark a special year in Singapore’s history, as it was 200 years ago that the modern Singapore was founded by Sir Stamford Raffles and Major William Farquhar of the British East India Company.

The history books reveal that on 29 January 1819, a small British party led by Raffles and Farquhar landed in Singapore at the mouth of the Singapore River, and helped establish a colonial port city.

Their arrival sparked the establishment of a jewel in the east for the British East Company along with Melaka and Penang, which then turned Singapore from an almost uninhabited island and pirate haunt into a flourishing international port by the late 1800s and early 1900s.

200 years on after Singapore’s founding, it looks very likely that Singapore’s Bicentennial in 2019 could well be politically milked for whatever it’s worth.

Singapore’s next General Election must be held by January 2021, but it can be called from anytime now, as long as the Prime Minister deems it timely to call for one.

As of now though, it looks like 2019 will already be a year filled with feel-good happenings.

For example, Changi Airport’s Jewel is due to be ready by early 2019.

The Mandai eco-tourism hub, another major tourism jewel, is said to be ready by as early as 2020, but an eco-bridge which local wildlife in the Mandai precinct can travel between two sections of the Central Catchment Nature Reserve will be ready by 2019.

The Thomson-East Coast Line (TEL), a joint line between the Thomson Line and the Eastern Region Line will open in stages in 2019.

The Greater Southern Waterfront project also looks to be given a boost, as the handover and clearout of Singapore’s port operator PSA from Tanjong Pagar appears to have been completed sooner than expected, with parcels of land set for release for housing.

In her book “William Farquhar and Singapore”, Nadia Wright argued that the “ruling People’s Action Party (PAP) further saw Raffles as a worthy man and role model for Singaporeans, and emphasised his self-made career which proved that hard work and determination would bring success, traits which resonated with the PAP’s belief in meritocracy.”

To bolster its political capital, the PAP used almost similar tactics to bring about a wave of national patriotism in two previous General Elections – 1984 (25 Years of Nation Building 1959-1984), and again in 2015 (SG50).

Don’t use Singapore’s Bicentennial for any other purposes apart from public education and understanding of our heritage and history.

In fact, it may be worthwhile for an organising team of Singapore’s Bicentennial celebrations (if there is indeed one) to consist of people from all walks of life, including from across multiple political colours.