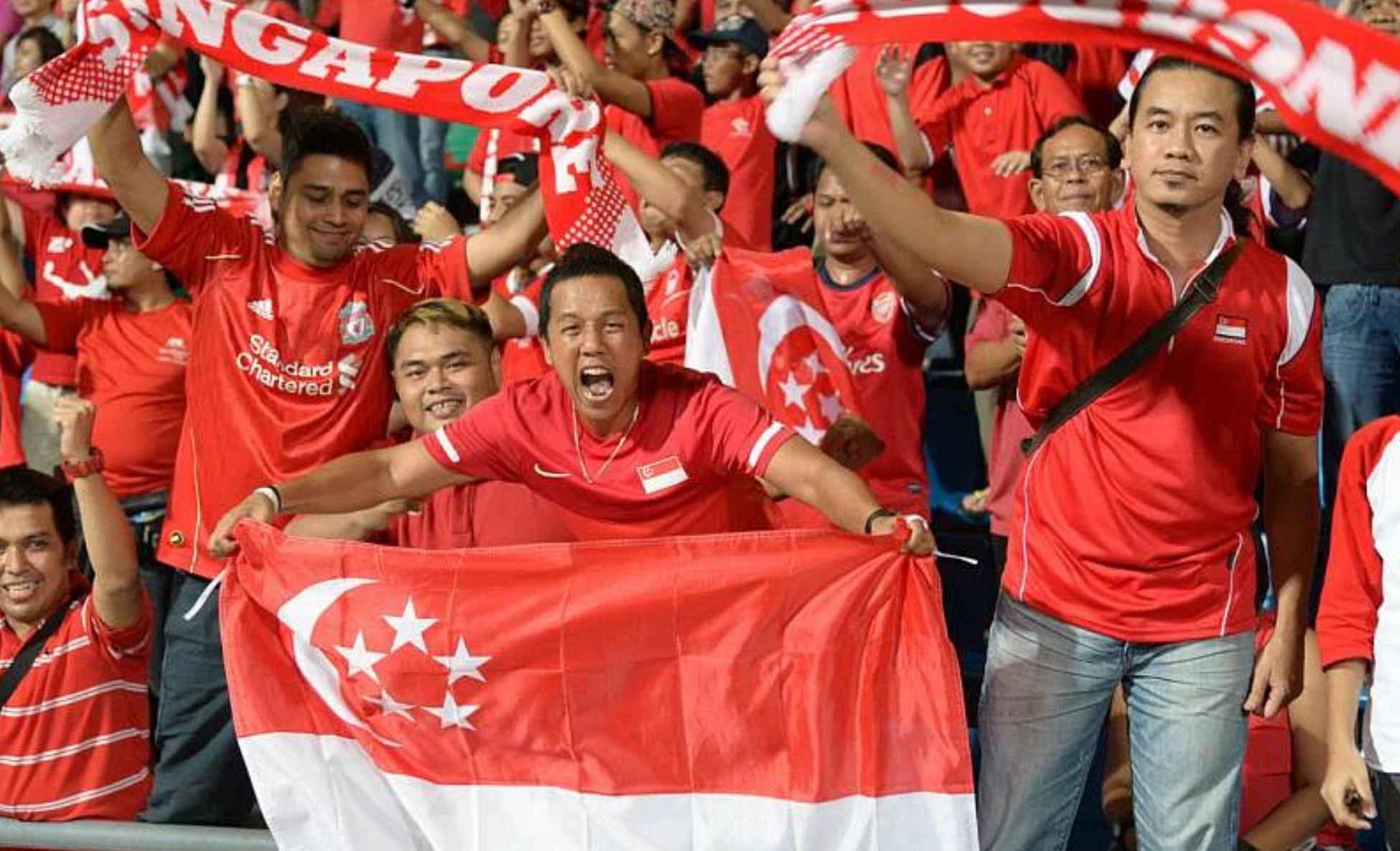 Despite playing at a 6,000-seater venue at the Jalan Besar Stadium at the upcoming Asean Football Federation Mitsubishi Electric (AFF ME) Cup, tickets for Singapore’s two home matches against Myanmar and Vietnam are still available.

A check on the Ticketmaster website on 7 December at 10pm indicate that there are more tickets available for the Myanmar match on Christmas Eve than for the match against Vietnam on 30 December.

For the match against Myanmar, the areas marked dark red and dark purple are still available for purchase.

For the match against Vietnam, only the areas in dark red and dark purple are available in two sections.

Meanwhile, fans took to social media to vent their frustrations over the tickets sales when it opened on 5 December.

See comments on the Football Association of Singapore’s Facebook page.

Fans were also wondering why the match had to be played at the Jalan Besar Stadium instead of the National Stadium, known to be the Home of the Lions.

The FAS explained that there was a technical glitch when tickets went on sale but the issue was resolved promptly.

Singapore will play a friendly match against Maldives on 17 December prior to the start of the 2022 AFF ME Cup campaign.