Lions split. Sent in 2 flights to Taipei. Through Hongkong. 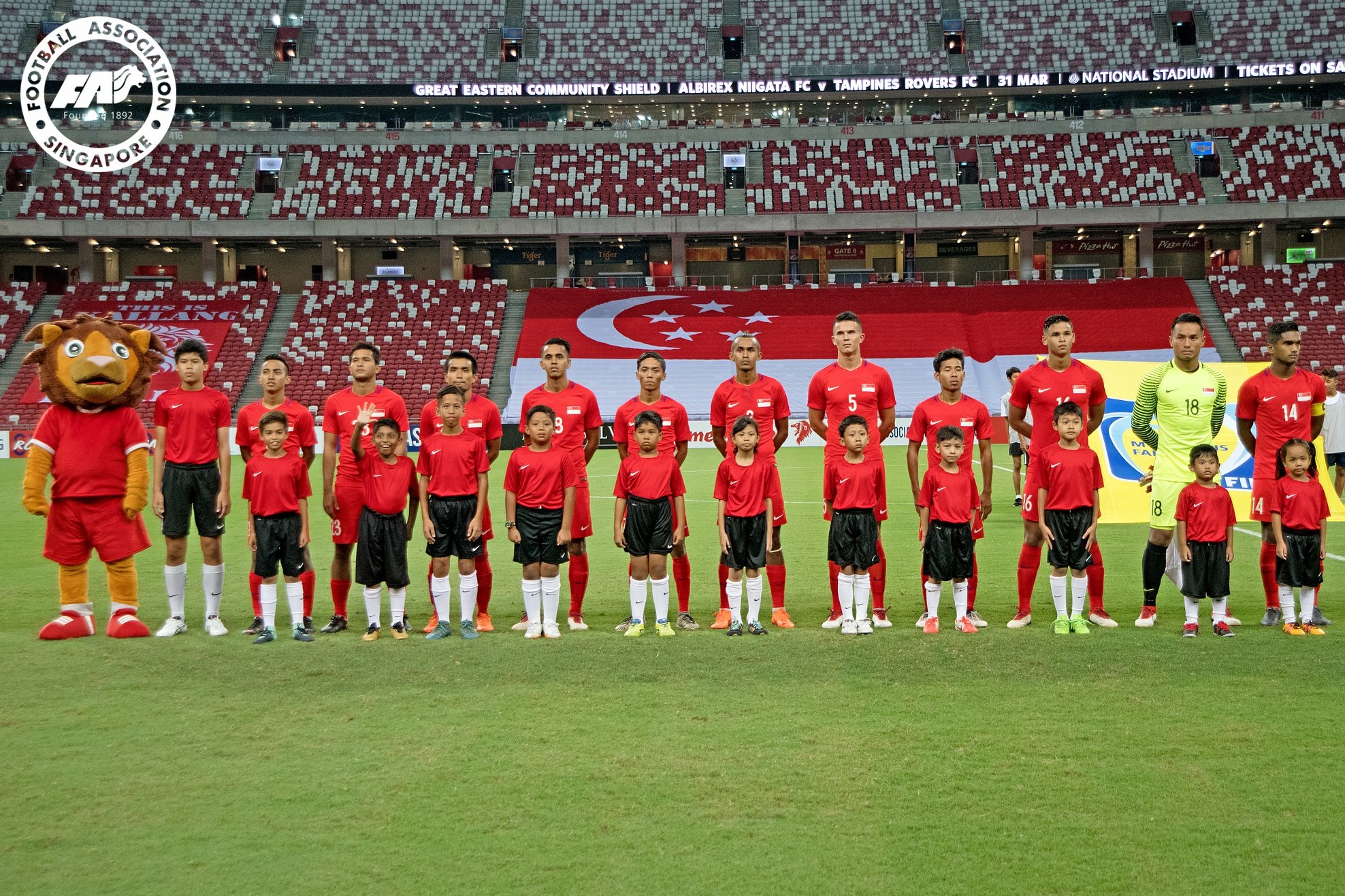 Last we checked, there were direct flights from Singapore to Chinese Taipei.

However, instead of travelling direct to Chinese Taipei for their final Asian Cup qualifier, the Singapore Lions took a transit in Hongkong before heading to Taipei City on Cathay Pacific flights.

What’s even worse, the team did not travel together.

They flew in two different flights – one with a couple of players and the backroom staff and the other with the rest of the team.

A national player said in a whatsapp message that it was the first time he has seen the national team split up for travel.

It is also not known why the team travelled through Hongkong when there are direct flights to Taipei.

A national player who confirmed this morning’s flight details said “suddenly it feels like the FAS is very poor”.

The fixtures for the Asian Cup qualifiers were made known more than a year ago and one can only imagine why the Singapore national football team had to fly in different flights, through Hongkong, to Taipei.