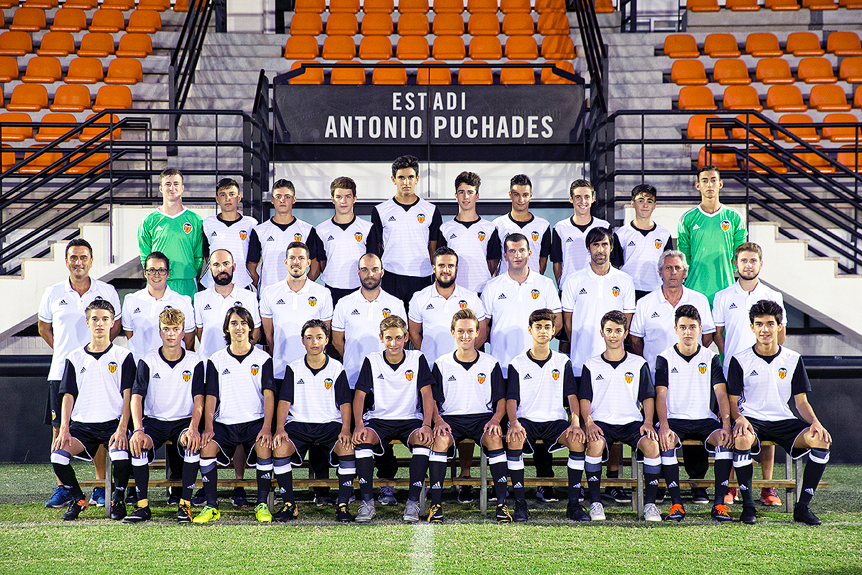 The JSSL International 7s and Professional Academy 7s has been given a Spanish boost.

On 10 April 2018, JSSL Singapore, organisers of the annual JSSL International 7s and Professional Academy 7s, signed on Spain’s LaLiga as a supporting partner for the annual event.

The JSSL International 7s will be held from 28 April to April 30, with a record participation of 350 teams from 15 nations this year.

As part of the partnership, LaLiga will assist JSSL Singapore in ensuring that a Spanish youth side participates in the JSSL International Soccer 7s and Professional Academy 7s annually.

This year, Valencia CF, owned by Singaporean tycoon Peter Lim, will make their debut in the football extravaganza.

Ivan Codina, LaLiga’s Managing Director for SEA, South Korea, Japan and Australia said, “We have been impressed with JSSL Singapore, and the annual JSSL International 7s.

“With more than 300 teams involved in the football fiesta, the event provides us with a great platform to connect with young aspiring footballers from around the region. It is our hope that a future star will emerge from the young footballers who play in the JSSL Singapore International 7s and Professional Academy 7s.

Growing from 260 teams last year, the region’s largest youth football tournament will see teams from India, Vietnam and Spain participate for the first time in Singapore.

The 2018 edition of the Professional Academy 7s will feature a stellar line-up of academy players from Liverpool FC, Manchester United, and Fulham FC from England; Urawa Reds from Japan; and Valencia CF from Spain. They would be joined by a Singapore team from JSSL FC.

Said JSSL Singapore Managing Director Harvey Davis, “The partnership with LaLiga gives us a unique opportunity to have some of Spain’s best youth football sides playing right here in Singapore. With the likes of Manchester United, Liverpool and Valencia already confirmed for 2018, we hope to attract more of Spain’s top sides to the JSSL 7s in future.”

Luis Vicente Mateo, Valencia’s Youth Academy Director added: “Singapore is a special place for Valencia. Youth development is integral to our football pipeline at Valencia, and it is important that our players are able to take part in good competitions.”

The Guest of Honour for this year’s event is former England striker, Teddy Sheringham, who scored more than 290 goals over a 22-year career where he turned out for the likes of United and Tottenham Hotspurs. He is part of the Red Devils’ historic Treble-winning side of 1999, and fondly remembered for his role in the UEFA Champions League win that year against FC Bayern Munchen.

Sheringham, who also scored 11 times for the Three Lions, will be in Singapore during the tournament to inspire the players.