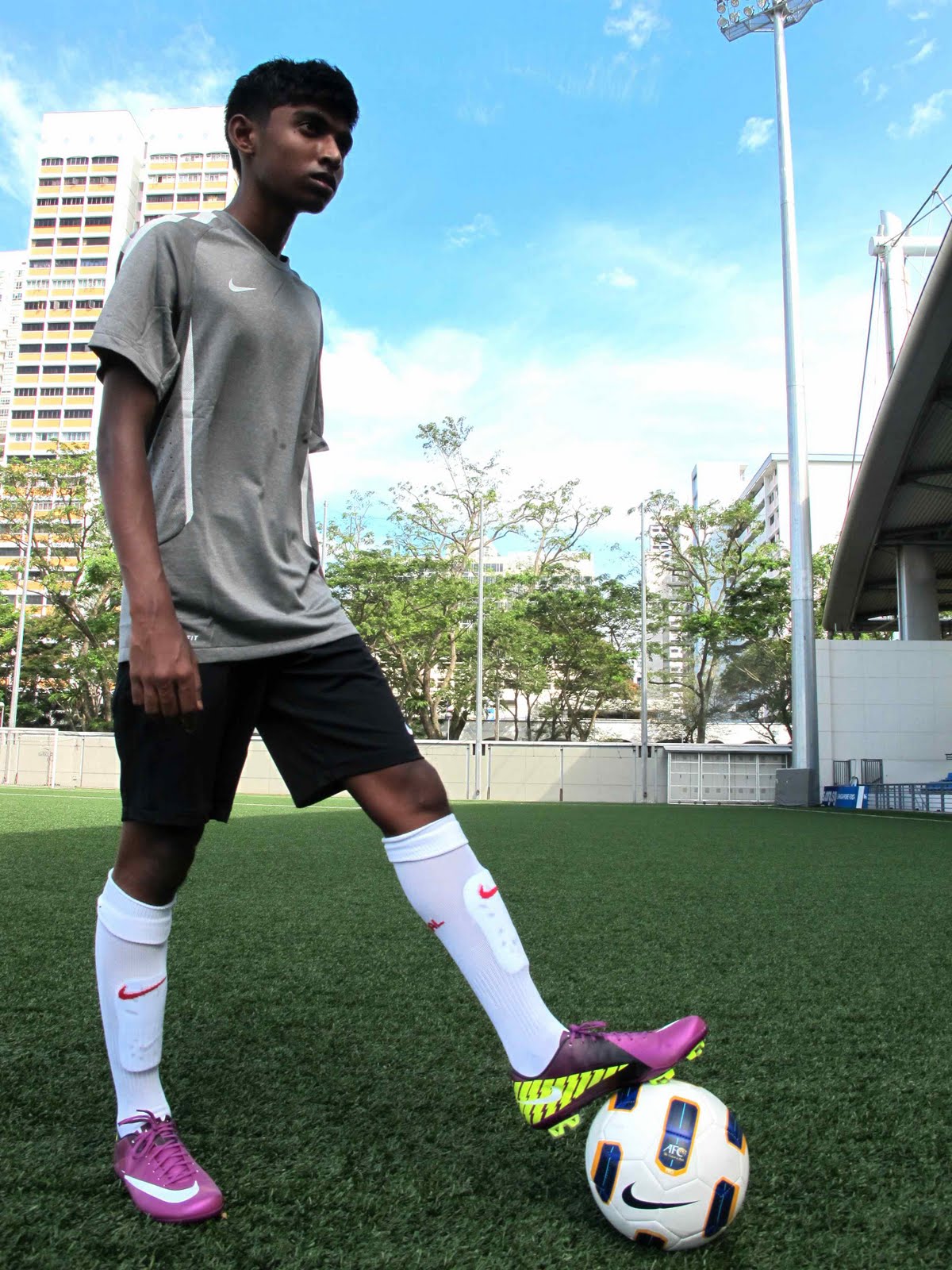 The player, who was also due to play for Tampines Rovers for this season, has also been relieved of his contract by the Stags.

He had said previously that “Tampines is one of the main clubs in Singapore and I hope that I can perform well for them and repay the faith they’ve shown in me.”

Hanafi never made it to the start of the 2018 season and had already started skipping training in late January 2018.

Hanafi previously been in a drug rehabilitation centre and it is understood that he did not submit himself to supervision and testing.

A family member confirmed to Straits Times that Hanafi was picked up from his home and that he has not been to training for some months now.