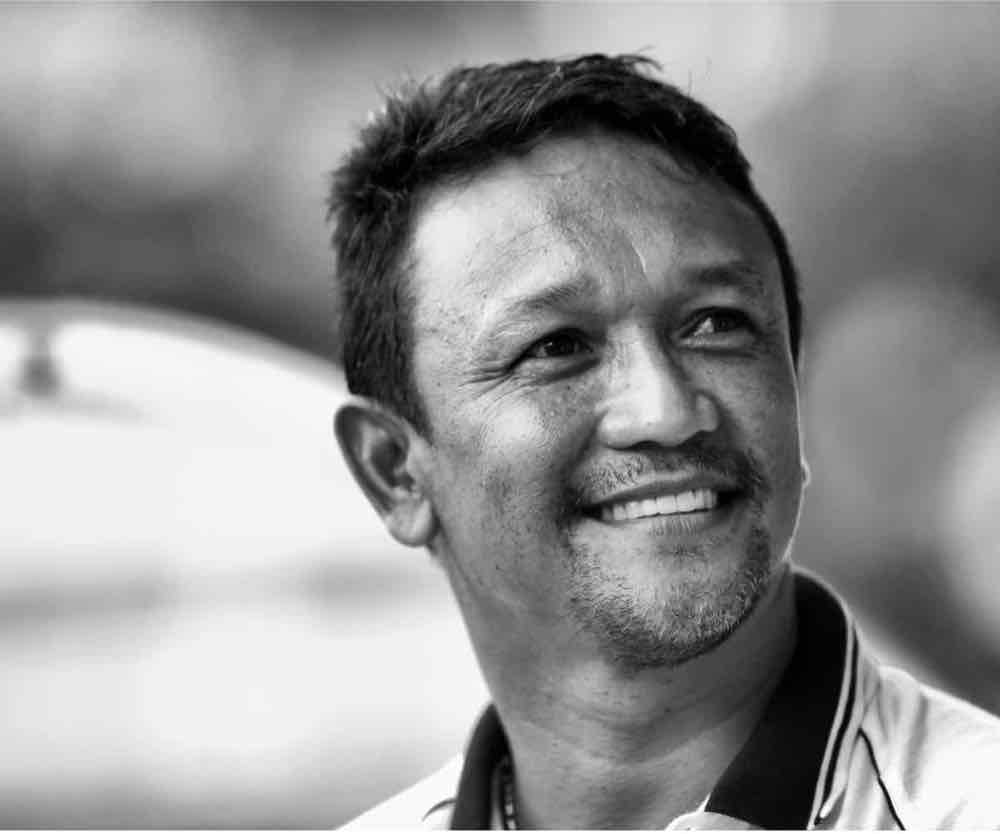 The Football Association of Singapore (FAS) has announced that the Singapore Lions will be led by former national striker and skipper Fandi Ahmad.

At least till the ASEAN Football Federation’s Suzuki Cup 2018 at least.

On 15 May, FAS President Lim Kia Tong and Vice-President Edwin Tong announced that Fandi, 56, will be the Lions interim coach until the Suzuki Cup at the end of the year.

The Lions have been placed in Group B alongside Indonesia, Thailand and Philippines and will also have another qualifier to contend with.

With the Lions languishing in the world rankings, Fandi’s appointment may seem rather suicidal for his own personal career.

Fandi is currently the head coach for the Young Lions in the Singapore Premier League.