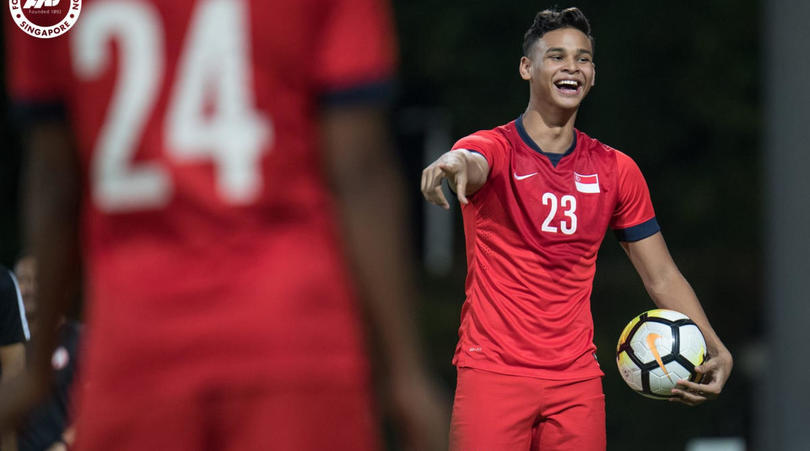 The son of icon Fandi Ahmad, he told Channelnewsasia that he struggled with loneliness during trials.

According to reports, Irfan went on trials with Braga, in the top division last month and was offered a two year plus two year deal, meaning he could have played in Portugal for at least four years.

In his interview with Channelnewsasia, Irfan said that the length of the contracting the penalty for breaking it was key in him deciding to reject the offer.

He told CNA: “It’s a really long contract and they had a clause where if I were to leave in the two years before the ‘two plus two’ starts, I will have to pay a 15 million euros or dollars penalty,” he said.

“Who knows in the two years I could get homesick or something could happen to me and we’re stuck with the 15 million fine.”

“Football was great, it was fun. But I just felt really alone, really bored a lot of the time. If my family was there it would have been a different case, but I was alone and it was really hard for me.”