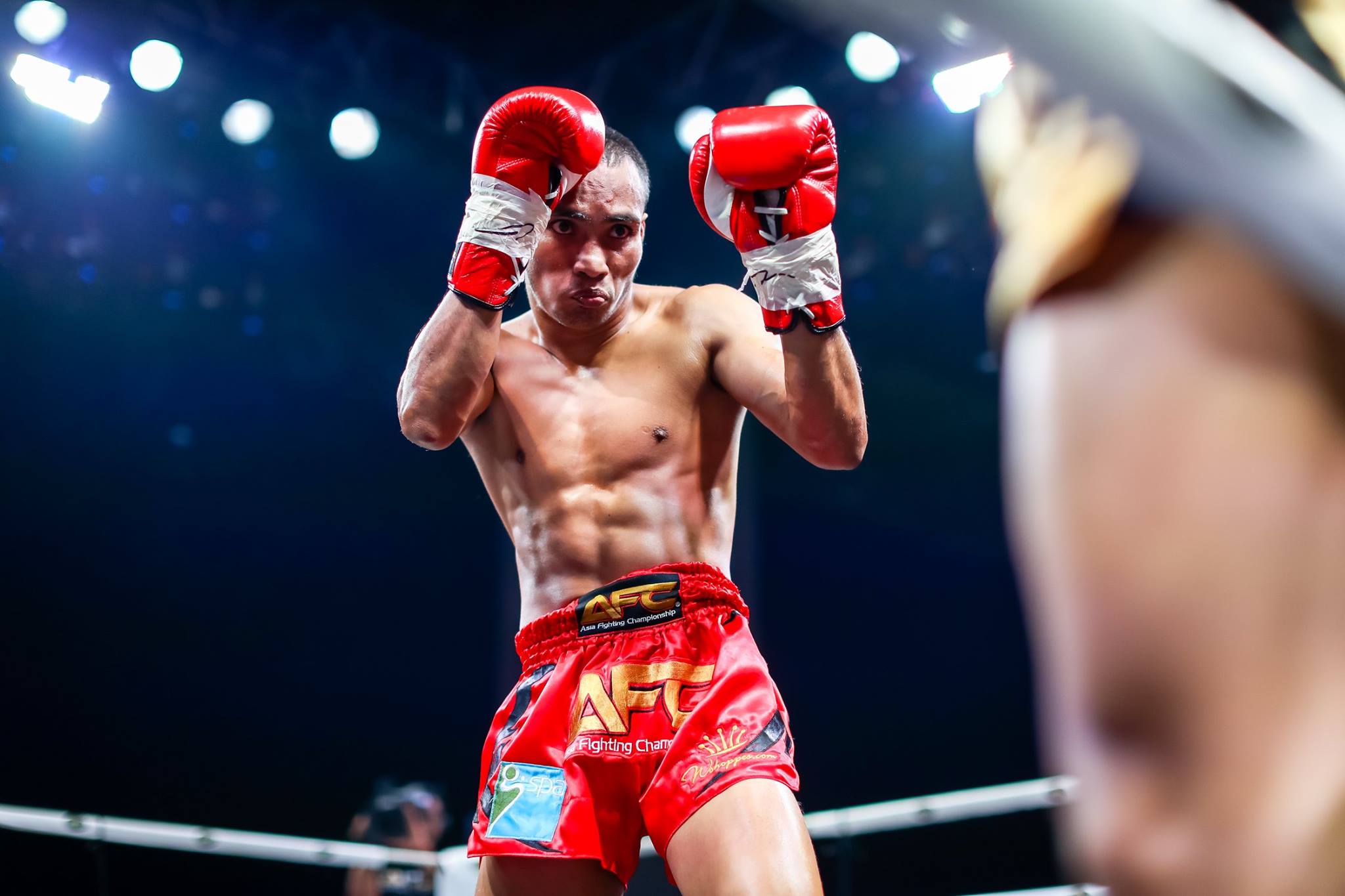 Ali will be going toe-to-toe with South Korean fighter, Deok Jae Yoon in the 57kg category and is relishing the opportunity to fight in front of his home crowd.

“This is my second time competing in the AFC and it brings back fond memories. I beat my opponent from the Philippines, Ralf Sarol Francisco with a knockout (KO) in Singapore last year,” said Ali.

“I hope I can repeat that feat in the AFC2018 as I specially want to share it with my fans and do my country proud. I want to put on a show for the locals since they don’t normally get the chance to watch me fight on home turf,” he added.

A cautious Ali admitted that he is unsure of his opponent’s attacking and defending style as they have not met in the ring before, but he remains focused and has prepared himself nicely for the fight.

The KL2Fighter Club kick boxer said: “I have never fought Deok Jae Yoon but I am not intimidated and am ready to face him. In terms of preparation, I am training hard and will do whatever it takes to defeat him.”

With both fighters winning their respective bouts in the last AFC edition, fans can expect fireworks as usual, just like any other sporting contest which features athletes from the two neighbouring countries.

Apart from Ali and Amirul, three other Malaysian fighters will be aiming for glory in AFC2018. They are Izham Red Army, Fazzatkie Mohd Zaki, and Azwan Che.

AFC is a new brand which presents a futuristic concept of Muay Thai featuring some of the world’s best kick boxers as it aims to foster ties between the competing countries.