Want a free house in Japan? 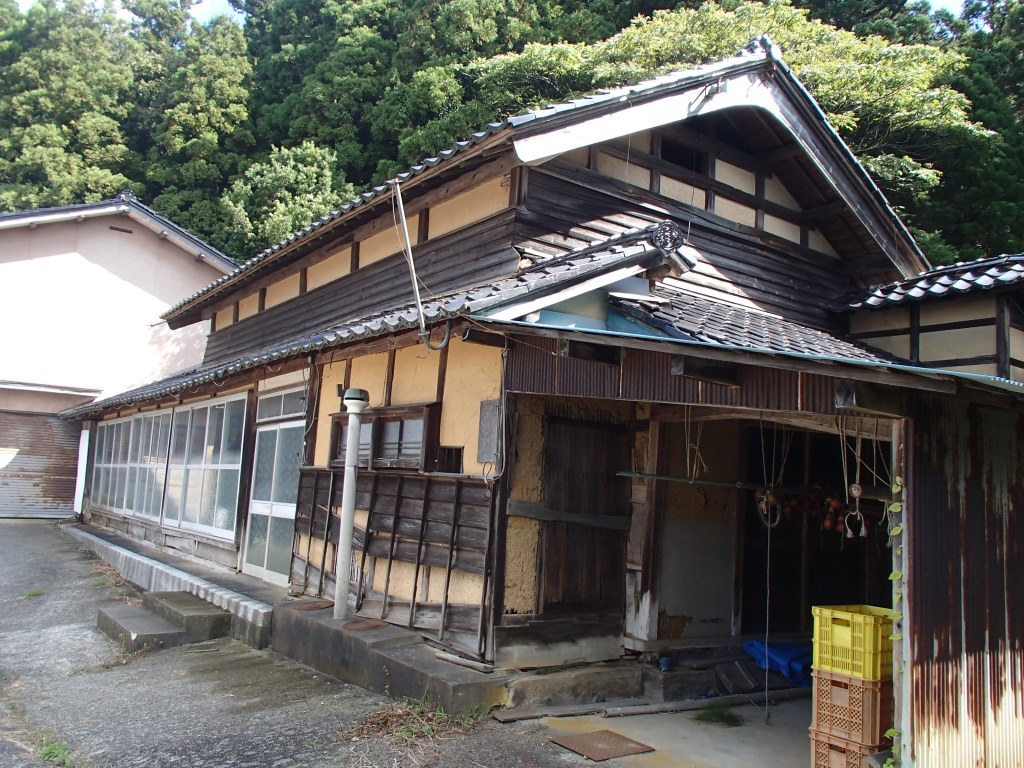 Are you still waiting for that BTO?

Ever thought of moving to the land of the Rising Sun?

An increasing number of unoccupied properties around the country are being listed for sale on online databases known as “akiya banks”—“akiya” translating to “vacant house”.

Thousands of homes in relatively good condition are being offered up for either nothing or next to nothing.

According to reports, prices on one particular akiya database don’t go any higher than a maximum of 30 million yen (about S$364,000), while many properties are listed under “gratis transfer” for the sum of literally zero yen, save taxes and commissions.

It’s all part of a government scheme to address the country’s unique housing crisis.

The Japan Times reported that a 2013 government report found that there were more than eight million abandoned dwellings littered throughout Japan, many of them located in regional areas or in the outskirts of major cities.

Fujitsu Research Institute has projected that that number will grow to more than 20 million by 2033—making up almost a third of all homes nationwide.

It’s understood that Japan’s akiya glut is due in part to the nation’s dramatically ageing population.

As more and more Japanese citizens either kick the bucket or shuffle into retirement homes, an increasing number of houses around the country are being left empty without anyone to live in them.

Another factor is superstition. Properties associated with tragedies such as suicide, murder, or “lonely deaths” are thought to bring bad luck in Japanese culture, making it harder to sell them on to a new owner.

In some cases governments are even offering subsidies for those who take over and renovate old properties .