World Champion. But sorry, she is taken. 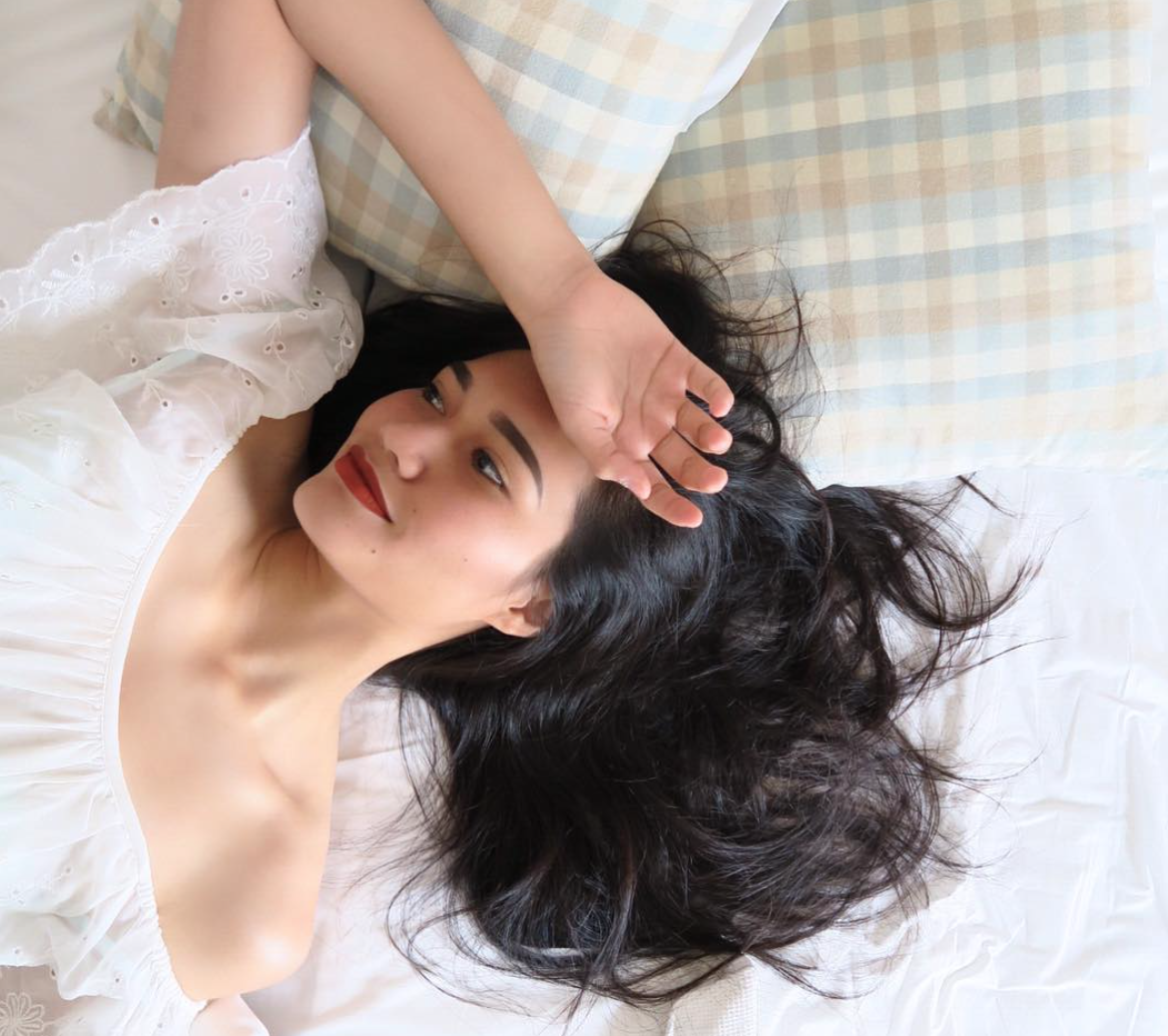 Gifted with the looks of a fashion model, Nurul Suhaila is one of the faces which will easily grace any glitzy magazine.

But not only is she a gorgeous young 23-year-old, she is also a world silat champion now.

She claimed her first world title after beating Thailand’s Janejira Wankrue in Class D (60-65kg) at the World Silat Championships which was held in Singapore from 13 to 16 December.

After picking up her first world title, she said, “Before I entered the arena I was calm and a little nervous as usual, but I was confident that I would not let this chance slip through my fingers again.”

But before any of you guys get any ideas, please note that she is already taken.

By a member of the football aristocracy in Singapore in Irfan Fandi no less. So hands off.

More than 300 athletes from over 40 countries competed at the tournament which was held at the OCBC Arena.