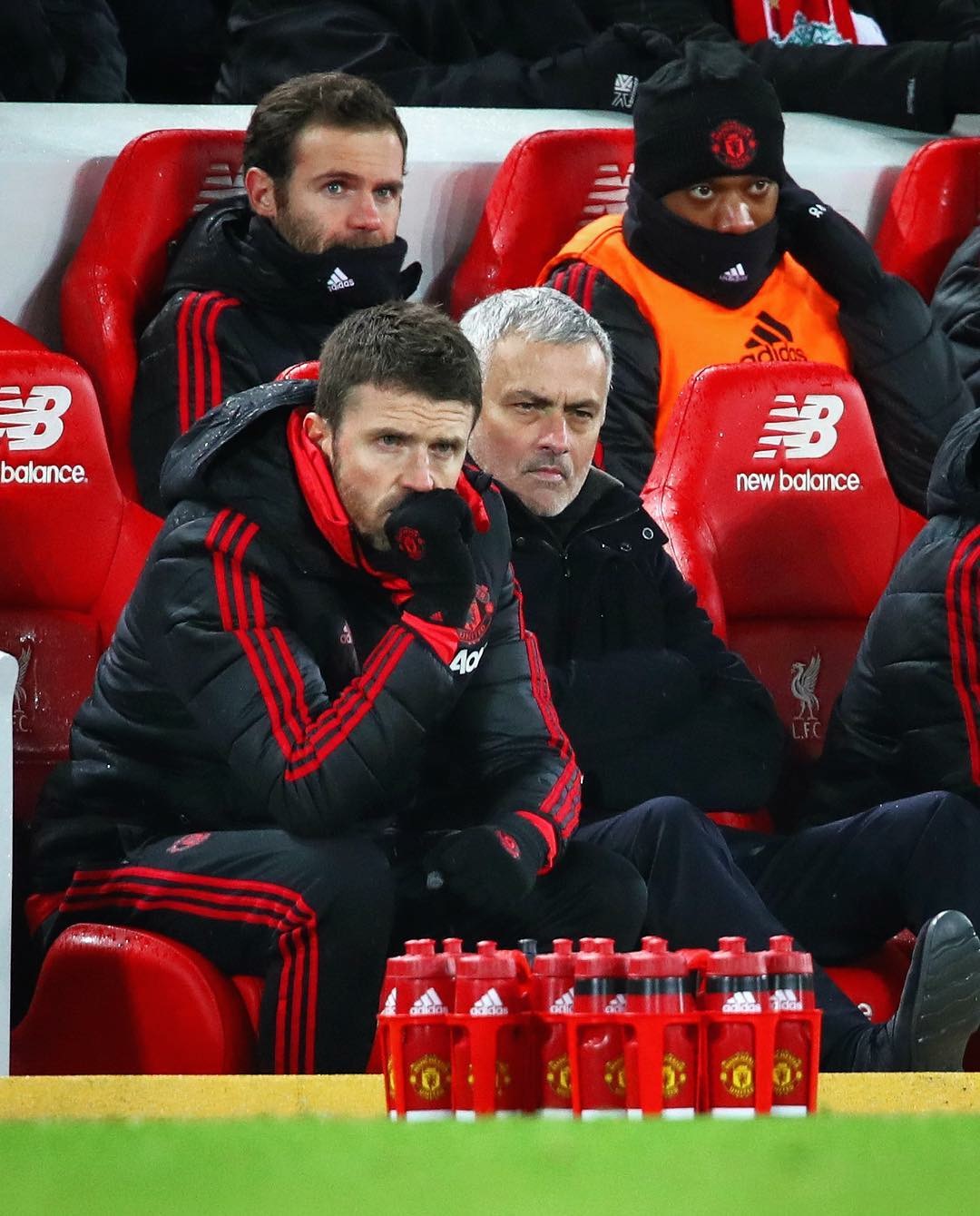 Looks like a 3-1 defeat at the hands of Liverpool was enough to force Manchester United’s hands.

As Singapore prepared to head out of the offices after a day’s work, they were forced to stay on their seats as news began to filter in about the sacking of manager Jose Mourinho.

The three paragraph statement was simple.

“The club would like to thank Jose for his work during his time at Manchester United and to wish him success in the future.

“A new caretaker manager will be appointed until the end of the current season, while the club conducts a thorough recruitment process for a new, full-time manager.”

As with everything related to Mourinho, the Internet exploded with the announcement of his sacking with memes aplenty.

On The Monitor’s Facebook page, some started giving ideas on his possible replacement too.