Aston Martin hops on board Festival of Speed. 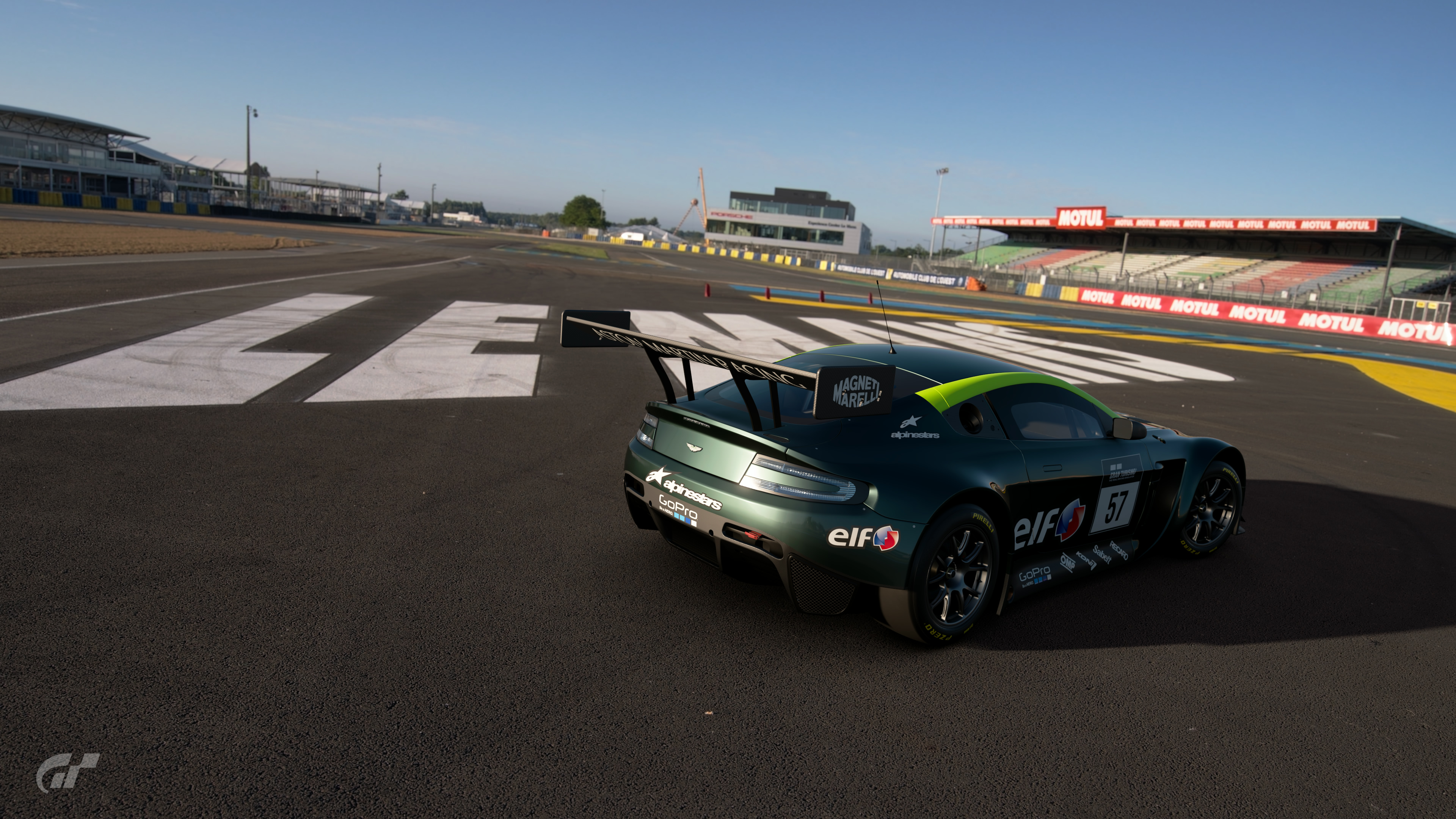 Aston Martin – the world-renowned luxury British sports car manufacturer has joined the Legion of Racers Festival of Speed as the Official Automotive Partner.

As a partner of the inaugural Legion of Racers Festival of Speed, Aston Martin will be named as the Official Automotive Partner for the event’s Gallery of Speed which will be located at the Mandarin Gallery along Orchard Road.

“Beautiful is Exhilarating”, as we proudly present to you the Official Automotive partner Aston Martin for the Legion of Racers Festival of Speed 2019,” said co-founder of Legion of Racers Lim Keong Wee.

As the Official Automotive Partner of the Gallery of Speed at Mandarin Gallery, enthusiasts will be able to experience what a beautiful drive will be like when they take on laps with the Aston Martin V12 Vantage GT3.

Pop down to the Festival’s Gallery of Speed and experience what beautiful to drive means as members of the public can take hot laps on an Aston Martin V12 Vantage GT3 ’12 in Gran Turismo Sport as Singapore’s fastest e-racer.

In addition to taking on laps and feeling what it is to take the wheels of the Aston Martin, car enthusiasts will also be able to experience the art of beautiful with TUBE-ulencewhich is an art installation inspired by Aston Martin’s design philosophy. This installation was created by LOR in collaboration with award-winning architecture firm, P.A.C.

Said Nancy Chen, Aston Martin General Manager South East Asia, “It is an honour for us to be involved with the inaugural Festival of Speed in Singapore and to be supporting the up and coming E-sports community. Beauty & function underpins everything we do at Aston Martin. We saw synergies on many levels with Legion of Racers and hence we are very excited as we partner them to bring everything beautiful about motorsports right into the heart of Orchard Road.

The inaugural LOR Festival of Speed is supported by Singapore Tourism Board, as a part of its GPSS umbrella of events. See banner below for all of the Festival of Speed’s current partners which include Aston Martin, Excel Games Interactive, 9tro, Next Level Racing, Monster Energy, Zouk, BenQ, Logitech, 18×3 and P.A.C.

The Festival of Speed will be donating S$1 to the Business Times Budding Artist Fund for every ticket sold. Tickets are available at www.sistic.com.sg/events/fos0919.