Rafi Ali: No one gave Singapore a chance but we brought back the Tiger Cup in 1998. 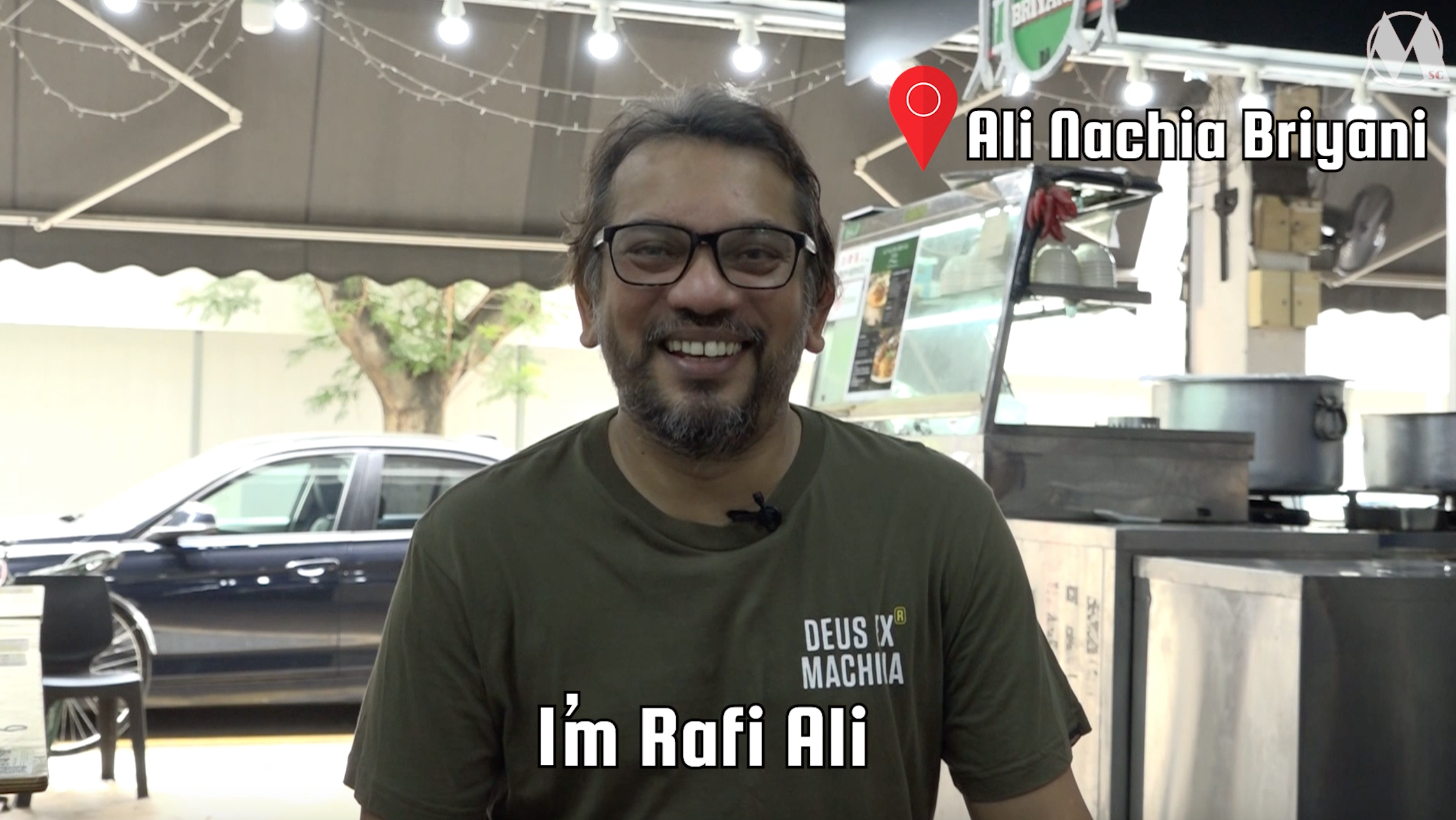 No one gave the Singapore Lions a chance at the 1998 Tiger Cup.

Without the presence of senior players like Malek Awab, Fandi Ahmad and Lim Tong Hai, all of whom had retired from the national team by then, the Lions headed to Hanoi in August 1998 without many thinking that they would get past the group stages.

And in a video interview for the Singapore Sharpshooter video series produced by SW Strategies, former national midfielder Rafi Ali recalled how the Lions went on to win the Tiger Cup that year.

The interview was held at Ali Nachia Briyani, a coffee house along 9 Hoe Chiang Chiang which Rafi runs with his family.

“It was a tournament Singapore was expected to fail,” he recalled.

“But Barry Whitbread had other ideas.”

Englishman Whitbread was first appointed as assistant technical director to then national coach Moore in 1994.

He took over the post a year later when Moore was appointed chief executive officer of the S-League.

The team did not get past the group stages in 1996, and also fell short at the 1997 Southeast Asian Games in Jakarta, failing to make the finals.

At the Tiger Cup 1998, Whitbread selected a team made up of many youngsters which included Ahmad Latiff Khamaruddin, Lim Soon Seng, Rezal Hassan and Aide Iskandar.

Rafi, now 48, scored Singapore’s first goal in the tournament against Malaysia on 26 August 1998.

He also found the net in the semi-finals against Indonesia in Ho Chi Minh City on 3 September 1998, a match which the Lions won 2-1.

Singapore were crowned champions that year, the first regional title in its history, a goal by R Sasikumar enough to bring the Tiger Cup back to Singapore.