Lions slip after 3-1 loss to Uzbekistan. 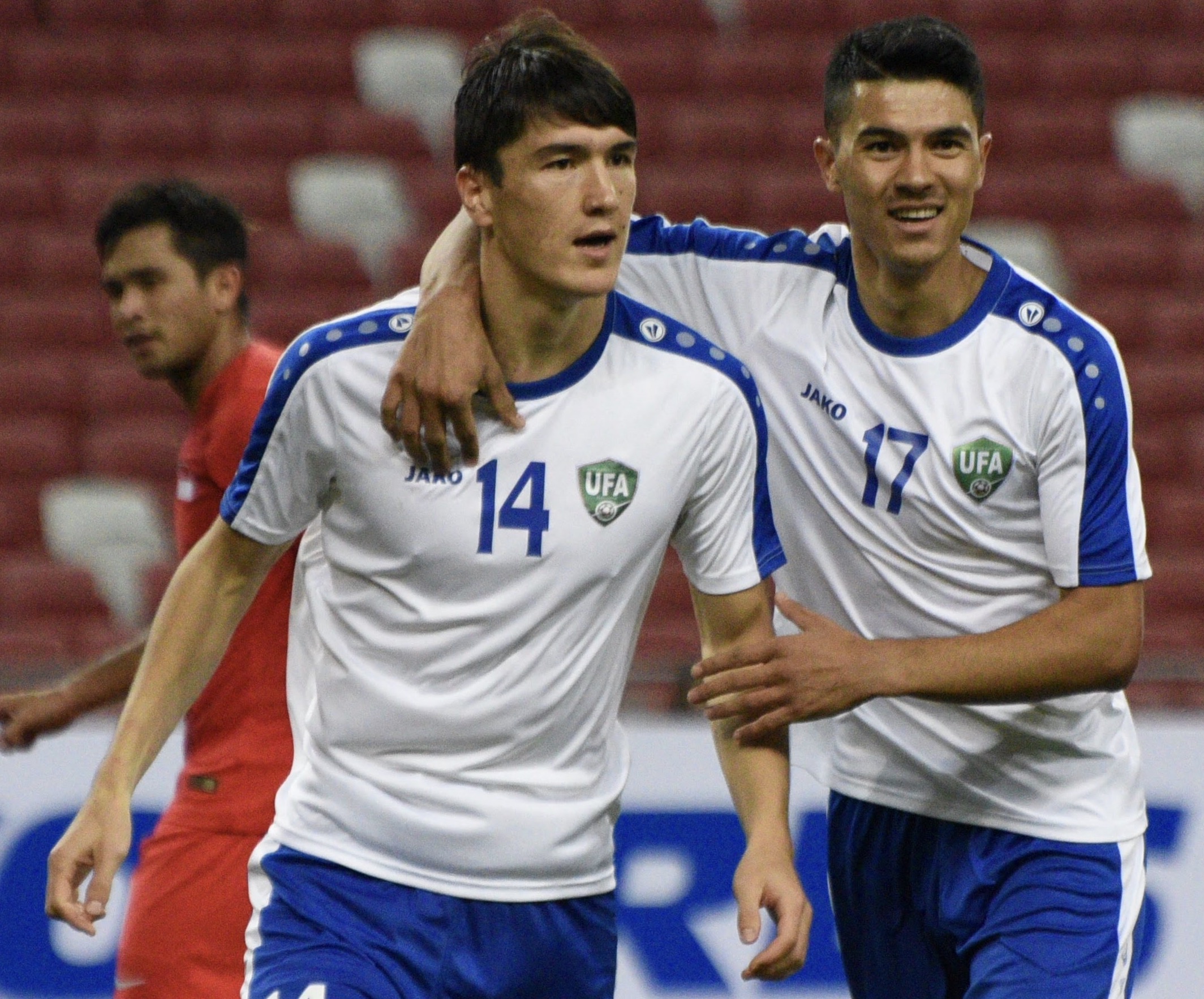 The Lions have slipped further down the standing after suffering their second defeat of the FIFA World Cup Qatar 2022™ and Asian Football Confederation (AFC) Asian Cup 2023 Preliminary Joint Qualification Round 2 campaign after a 3-1 loss to Uzbekistan on 15 October night.

A pair of goals from Eldor Shomurodov saw the visitors, ranked 69 rungs above Singapore at 88th in the FIFA rankings, come away with the three points.

Ikhsan Fandi had cancelled out Odil Ahmedov’s opener at the National Stadium, Singapore Sports Hub to end the half level but the Uzbeks were too good for the Lions and scored two in the second forty-five to take full points.

Tatsuma Yoshida made five changes to the side that went down 3-0 away to Saudi Arabia five days earlier, which included handing Hafiz Nor his first ever international start.

Tatsuma said after the match: “Against this kind of opponent at international level, if we give them a chance, they will take it… if we stop running, we lose the game. It’s (all) about the small details…

“Many things have improved (within the team) since June when I came in… (but) we have to improve (more) and the players to be have more confidence. I must accept the result and we must go forward and keep our heads up.”

The result saw Singapore drop to third in Group D with four points from four games.

Their next qualifier is an away clash against Yemen on 19 November.