Can the Young Lions survive the Group of Death? 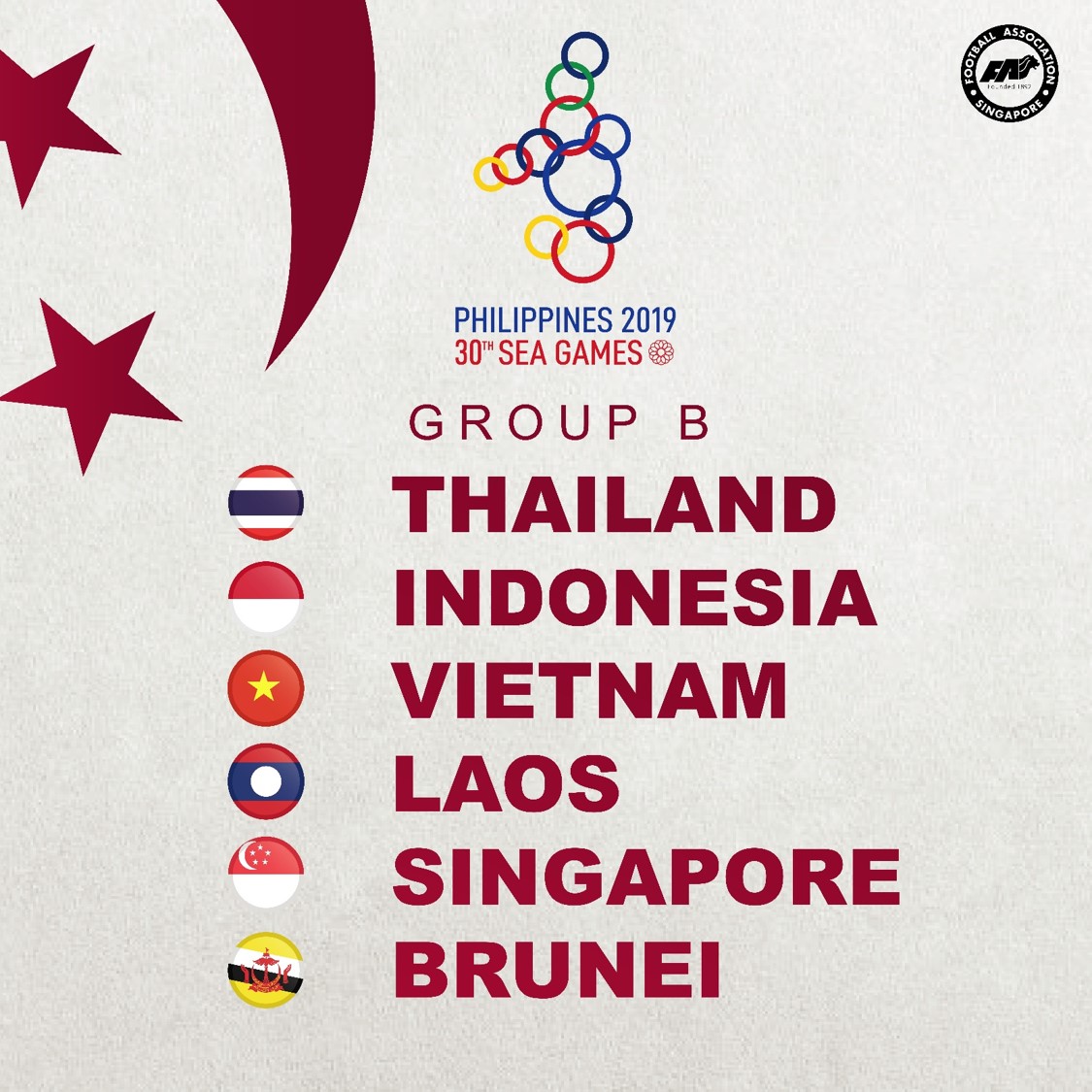 Singapore’s U-22 side will have to get the better of Thailand, Indonesia and Vietnam if they harbour any hopes of making it to the semi-finals of the Southeast Asian Games football tournament later this year.

Apart from the trio of regional powerhouses, the Young Lions also have Laos and Brunei to contend with.

The football tournament will be held from 25 November to 10 December in Manila.

“We hope to have our full team for preparations and even though we are in the tougher group our target remains to qualify for the semi-finals first,” said Fandi Ahmad.

Singapore has failed to make the semi-finals of the competition since 2013 and were eliminated at the first hurdle in both 2015 in Singapore and in 2017 in Kuala Lumpur.

They won a bronze at the 2013 Games in Myanmar.