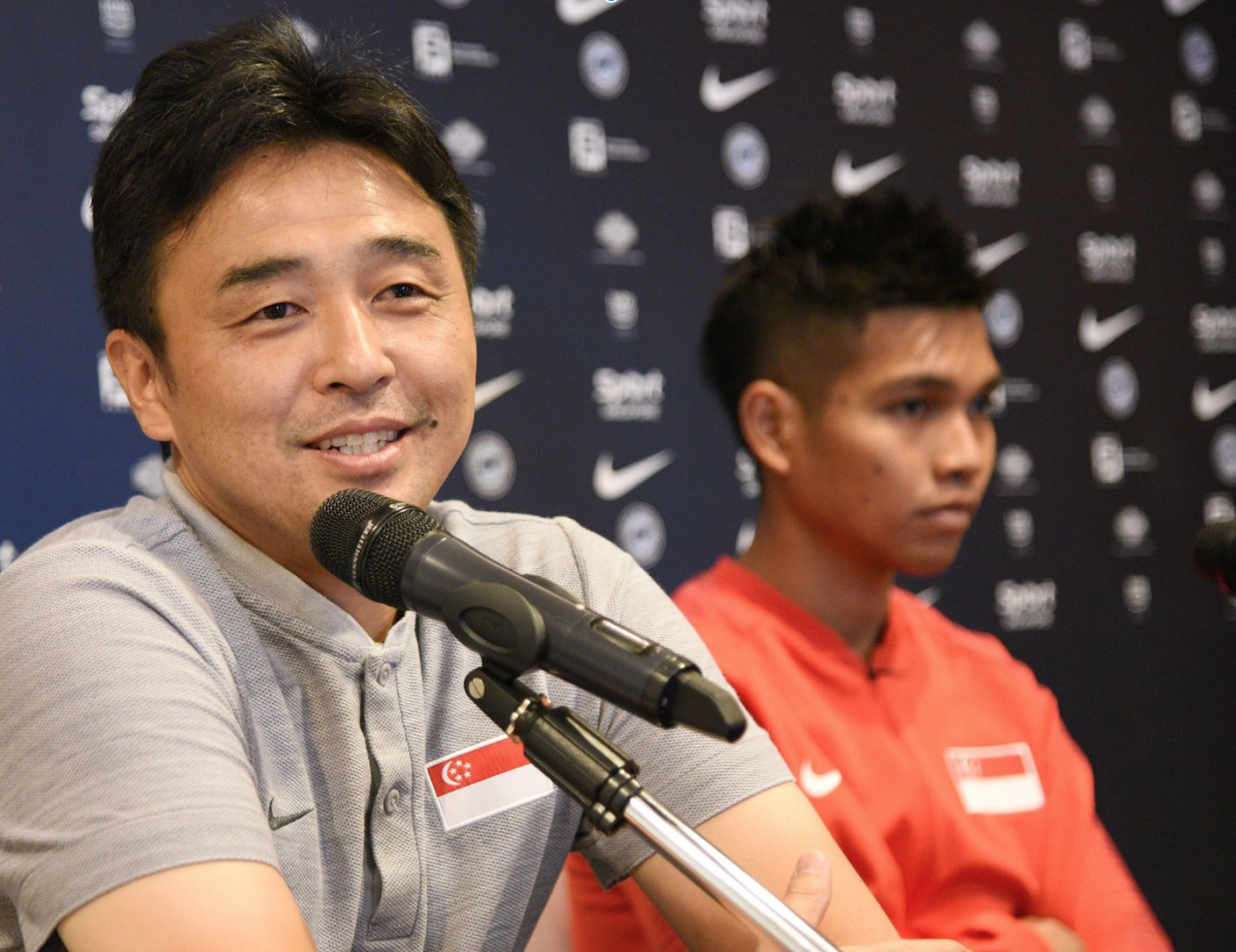 The last time the Lions faced off against Uzbekistan at the old National Stadium in 2008, they were given a 7-3 hiding.

But not before giving the visitors a scare.

Aleksandar Duric, Mustafic Fahrudin and John Wilkinson were still playing and the new National Stadium was not even built yet.

On 15 October, the Lions will come up against the Uzbeks once again in the 2022 World Cup Group D qualifier looking very likely to be one of the two teams from Group D to make it to the next stage.

Even though they only reached Singapore late on 14 October and was not able to have a feel of the National Stadium turf, the team ranked 88th in the world presently appear to be way out of the Lions league.

But still, Singapore coach Tatsuma Yoshida has insisted that he will take the game to the visitors and try and find a result.

“It is important that we try and attack,” said the Japanese.

“If we only defend, we can do that and have 11 players defending in the box and lose the game 1-0 or 2-0. But that is not good for us. We have to attack and look for their weak points. If we don’t try, we have no chance.”

The Lions are second in the standings after Saudi Arabia with four points but the Uzbeks, fresh from a 5-0 victory over Yemen will be looking to rise up the standings.

Yoshida, however will be aiming to try and eke out a result for the home fans at the National Stadium.

“If we try, we have every chance of getting a result,” he said.