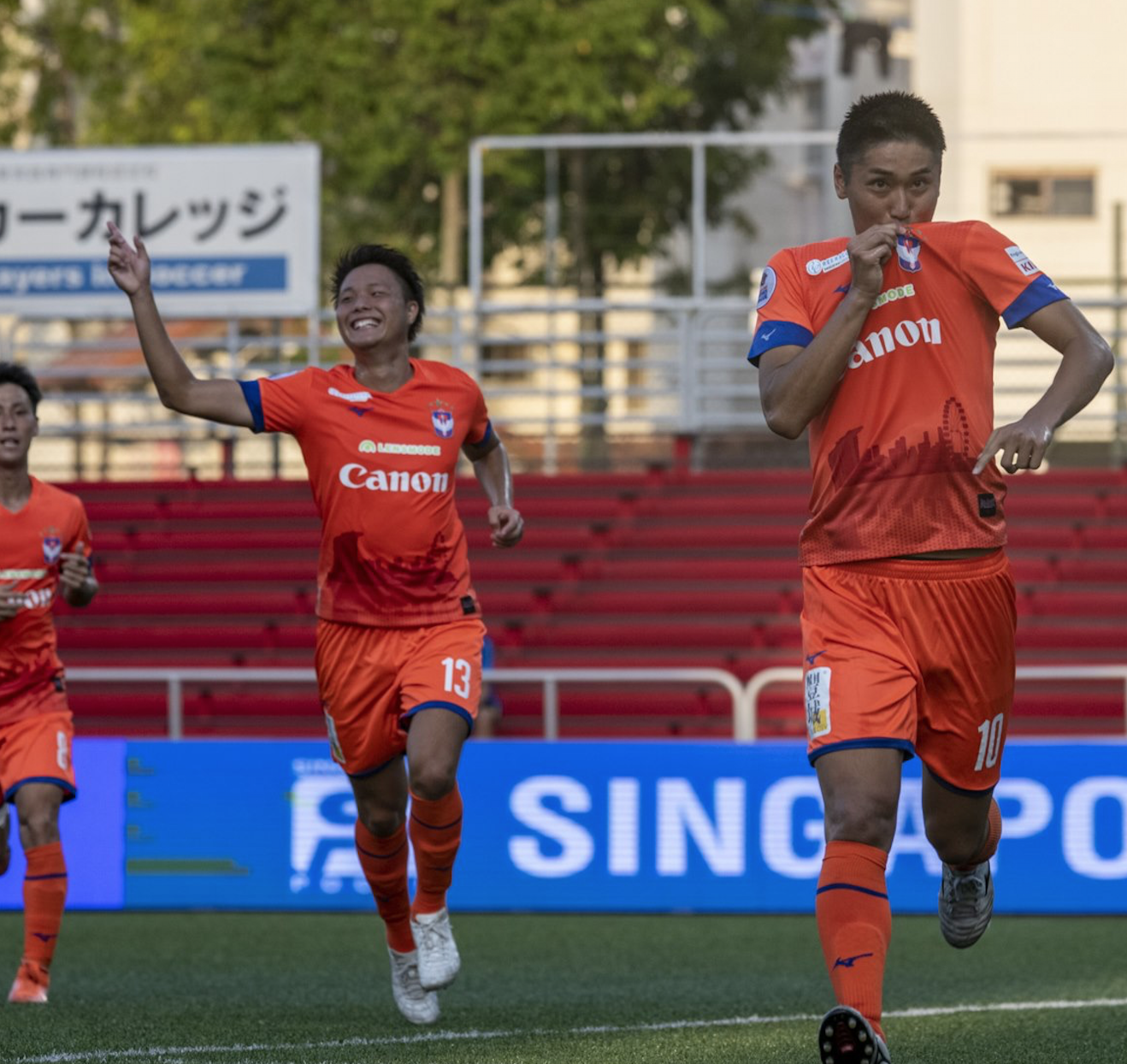 Just so you are all aware, the 2020 AIA Singapore Premier League has begun. COVID-19 or not.

And after three matches played with six teams in action, we can expect that Albirex Niigata, Hougang United and Tampines Rovers will set the early pace.

Albirex Niigata started the ball rolling with a 4-0 demolition of Geylang International on 29 February at the Jurong East Stadium.

Then on Sunday 1 March, Hougang United sent the Young Lions packing with a 4-1 victory at the Jurong West Stadium while Tampines Rovers saw off Balestier Khalsa with a slender 1-0 margin of victory.

Hougang’s Stipe Plazibat scored the season’s first-hattrick in the match, and looks set to be one of the early contenders for the season’s Golden Boot.

The Lion City Sailors, Brunei DPMM and Tanjong Pagar United will all be in action on 6 March.