Plazibat scores a brace but Hougang go down to Ho Chi Minh City. 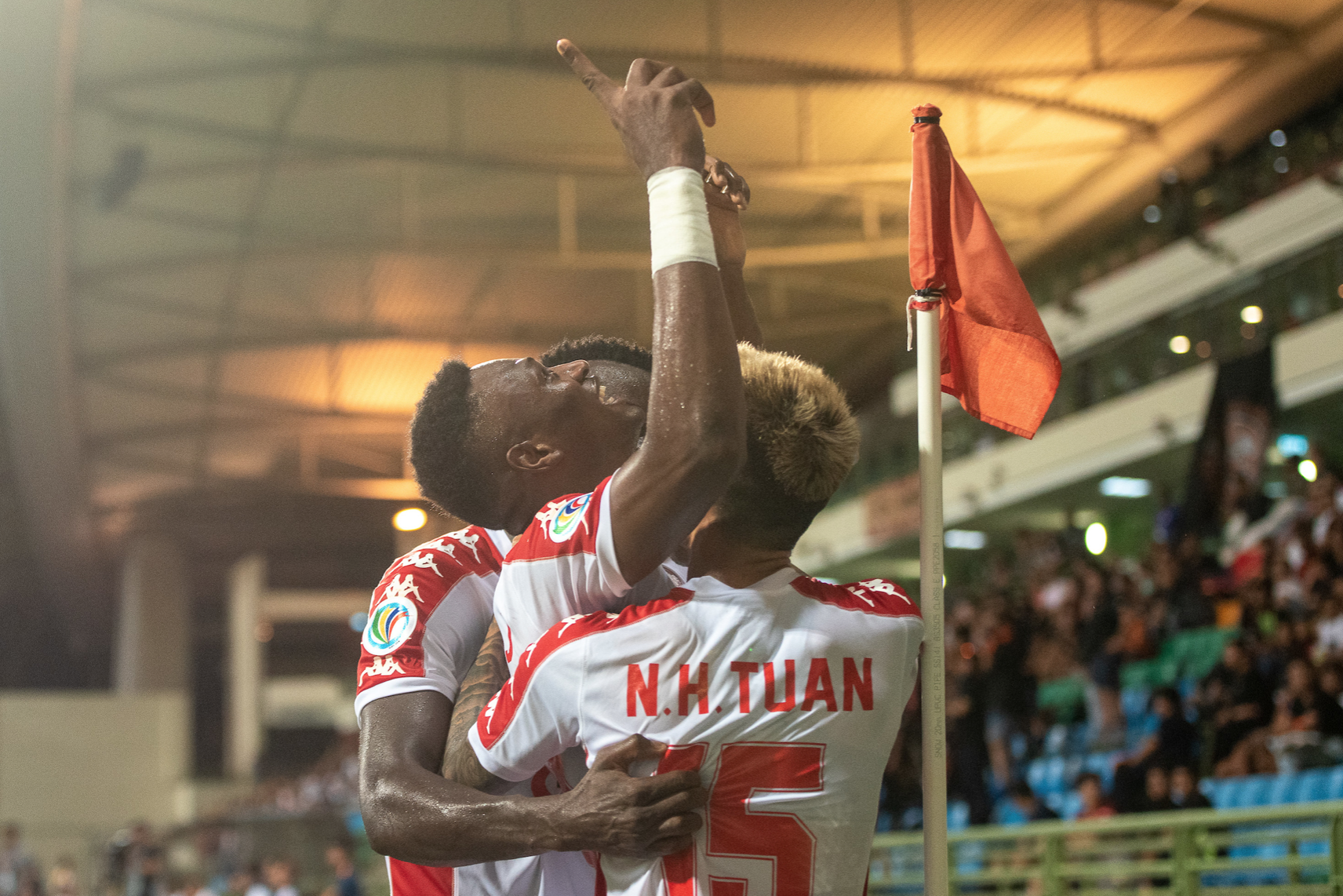 Hougang United huffed and puffed but still could not manage to get the better of Hougang United in their Asian Football Confederation (AFC) Cup tie on 25 February at the Jalan Besar Stadium.

But the team did show enough spirit to come from 3-0 down to finish the match at 3-2.

The Croat told Fox Sports Asia, “The good thing in us coming back from two goals is now the team also gets the confidence that we can play at this kind of level, but we need to continue from that we did from the 60th minute onwards and not before that.

“We know now we don’t have to show our opponents too much respect.

“Hopefully, we can pick up the positives from this game and bring those to the upcoming games and hopefully take some points against Yangon United [on March 10].”

The Cheetahs will start their season against Young Lions when the 2020 AIA Singapore Premier League starts.