Singapore Grand Prix cancelled for second year in a row. 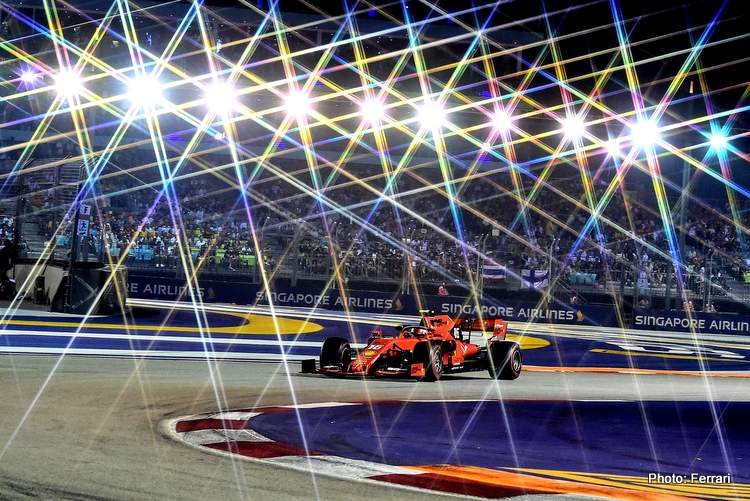 The Singapore Grand Prix was cancelled for the second consecutive year due to COVID-19 restrictions, race organisers announced on 4 June.

The deputy chairman of the Singapore GP Colin Syn said in a statement that the decision was an “incredibly difficult” but necessary due to current restrictions for live events in the country.

“Since its debut, the Formula 1 Singapore Grand Prix has attracted fans from over 100 countries and established itself as more than just a race with a robust circuit-wide concert and entertainment line-up.

“Given the evolving and unpredictable pandemic situation around the world, it has become increasingly challenging to stage a complex multi-faceted event for tens of thousands of local and overseas spectators,” the statement said.

“We would not be able to deliver a full event experience fans have come to expect over the years, while safeguarding the health and safety of our fans, contractors, volunteers and staff.

“Ultimately, we have to be responsible, cautious and prudent as safety is our number one concern.”

In recent weeks, several events were called off in Singapore because of erratic nature of the Covid-19 pandemic.

The Shangri-La Dialogue, the World Economic Forum, the Singapore Badminton Open scheduled for 1 to 6 June and One Championship’s Empower event scheduled for 28 May were all cancelled.

Singapore was also due to play host to group matches of the Asian Football Confederation Cup matches involving Lion City Sailors and Geylang International but the Football Association of Singapore withdrew as hosts due to Singapore’s tightening of measures with an increase in community cases.