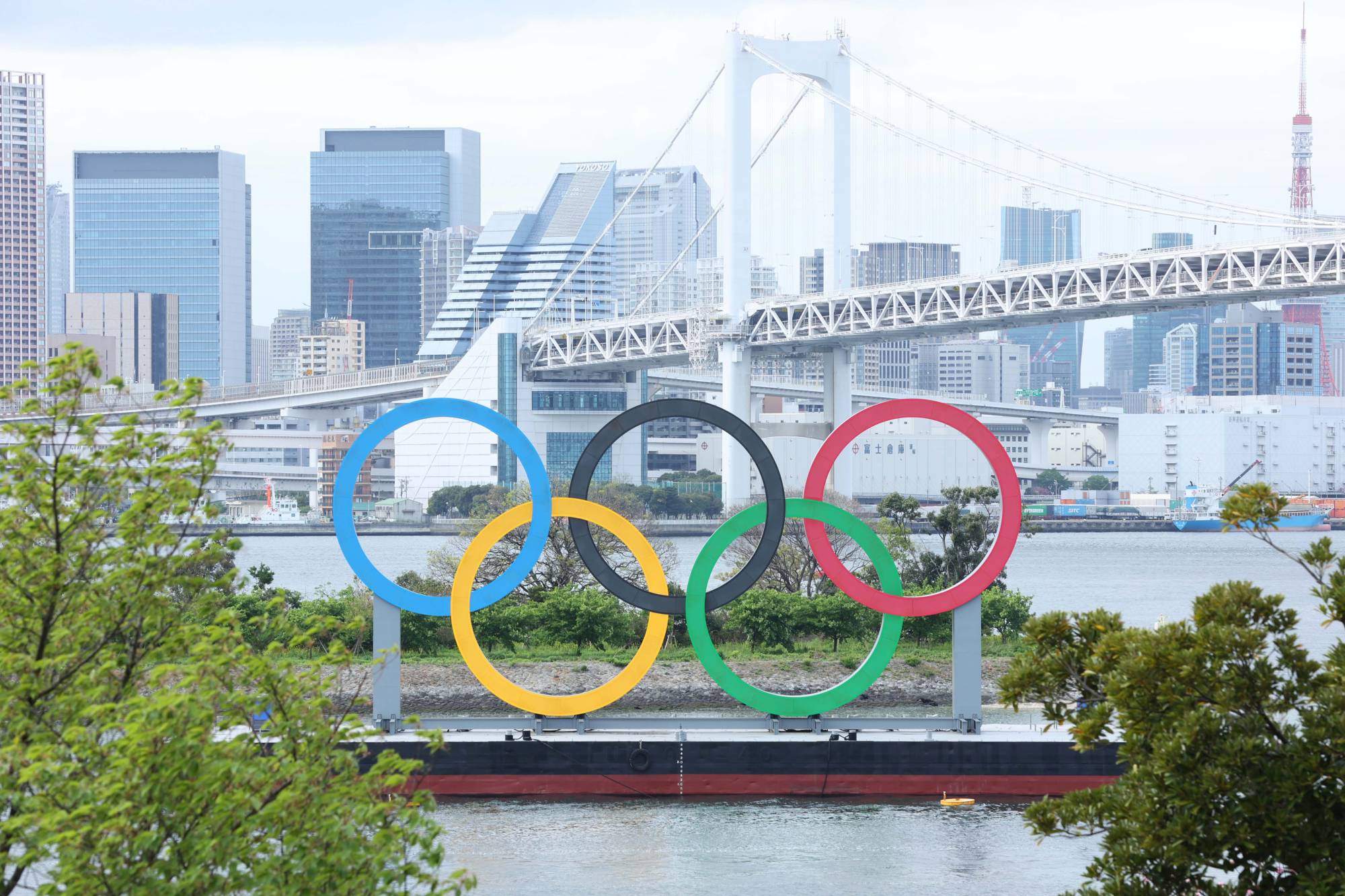 A senior Japanese Olympic official has criticised the International Olympic Committee (IOC) for ignoring public concerns over holding the Tokyo 2020 Games during the coronavirus pandemic, the Guardian has reported.

Kaori Yamaguchi, an executive member of the Japanese Olympic Committee (JOC), said Tokyo had been “cornered” into going ahead with the Games despite widespread public opposition, and warned they would leave a “bitter taste”.

“We have been cornered into a situation where we cannot even stop now,” Yamaguchi wrote in an editorial published by the Kyodo news agency on Friday.

The former judo world champion added that “the Games have already lost meaning and are being held just for the sake of it.

“I believe we have already missed the opportunity to cancel.”

She accused the IOC of ignoring legitimate concerns about safety and said that “the IOC seems to think that public opinion in Japan is not important.”

Senior IOC officials and Tokyo 2020 organisers say the Games will open as planned on 23 July, and insist that every precaution has been taken to protect athletes, visitors and the Japanese public.

Yamaguchi, who is a professor at Tsukuba University and also bronze medalist from the 1988 Seoul Olympics, said the IOC “appeared to think it could steamroll over the wishes of the Japanese public, who, surveys show, overwhelmingly want the Games cancelled or postponed.”

Recent opinion polls have put opposition to holding the Games this summer at between 60% and 80% while Tokyo and nine other areas are under a state of emergency that is not due to end until 20 June.

Shigeru Omi, who leads a panel advising the government on its pandemic response and a former World Health Organization regional director, said holding the Olympics under current coronavirus conditions in Japan was “not normal”.

He criticised the IOC for failing to engage with Japanese experts over public health guidance.