A performance we all didn’t expect, says FAS President Lim Kia Tong of 4-0 loss to Palestine. 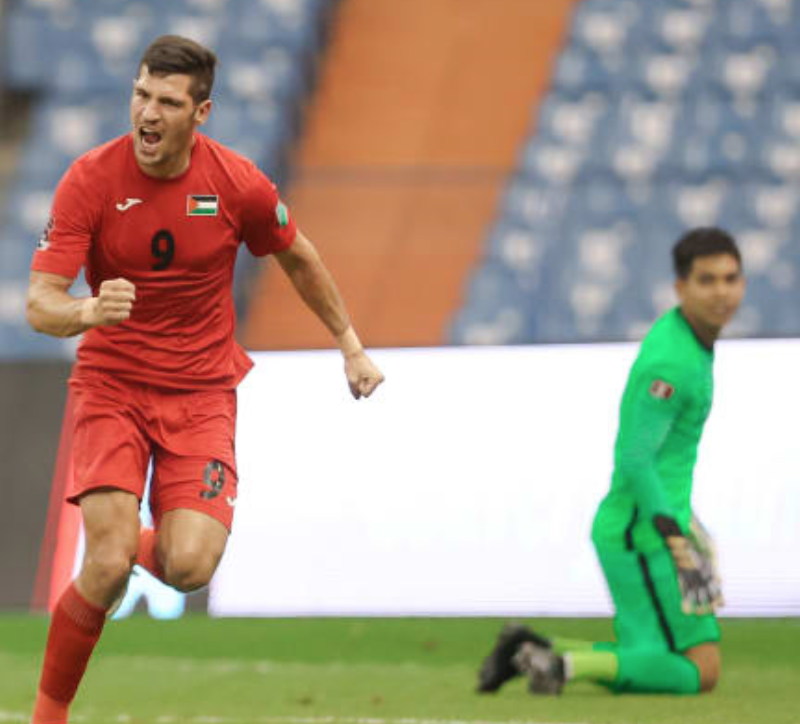 The Football Association of Singapore (FAS) President Lim Kia Tong has called on the Lions to bury the “negativity and focus” in getting over the upcoming matches in Riyadh against Uzbekistan and Saudi Arabia.

In quotes provided to the Straits Times, Lim also said that the 4-0 loss to Palestine on 4 June was a performance “that we all didn’t expect”.

“The team must move past the game against Palestine,” he said.

“It was a performance that we all didn’t expect but the players must bury the negativity and focus and surmount the next two battles.

“I know the boys are much, much better than that, given how they fared in the previous qualifier matches.”

The Lions will face off against Uzbekistan on early Tuesday morning at 2am.

Currently fourth in Group D behind Palestine on seven points, the Lions are not expected to get any points against the Uzbeks, currently 12th in Asia and 86th in the world.

“I was updated that the boys have regrouped, and together with the coaching team, have analysed the last match and want to redeem themselves for the remaining battles and I am confident that they will, with maximum and never-say-die effort,” added Lim.

“The FAS, our committed fans and the football fraternity are solidly behind the team in the next two matches.”