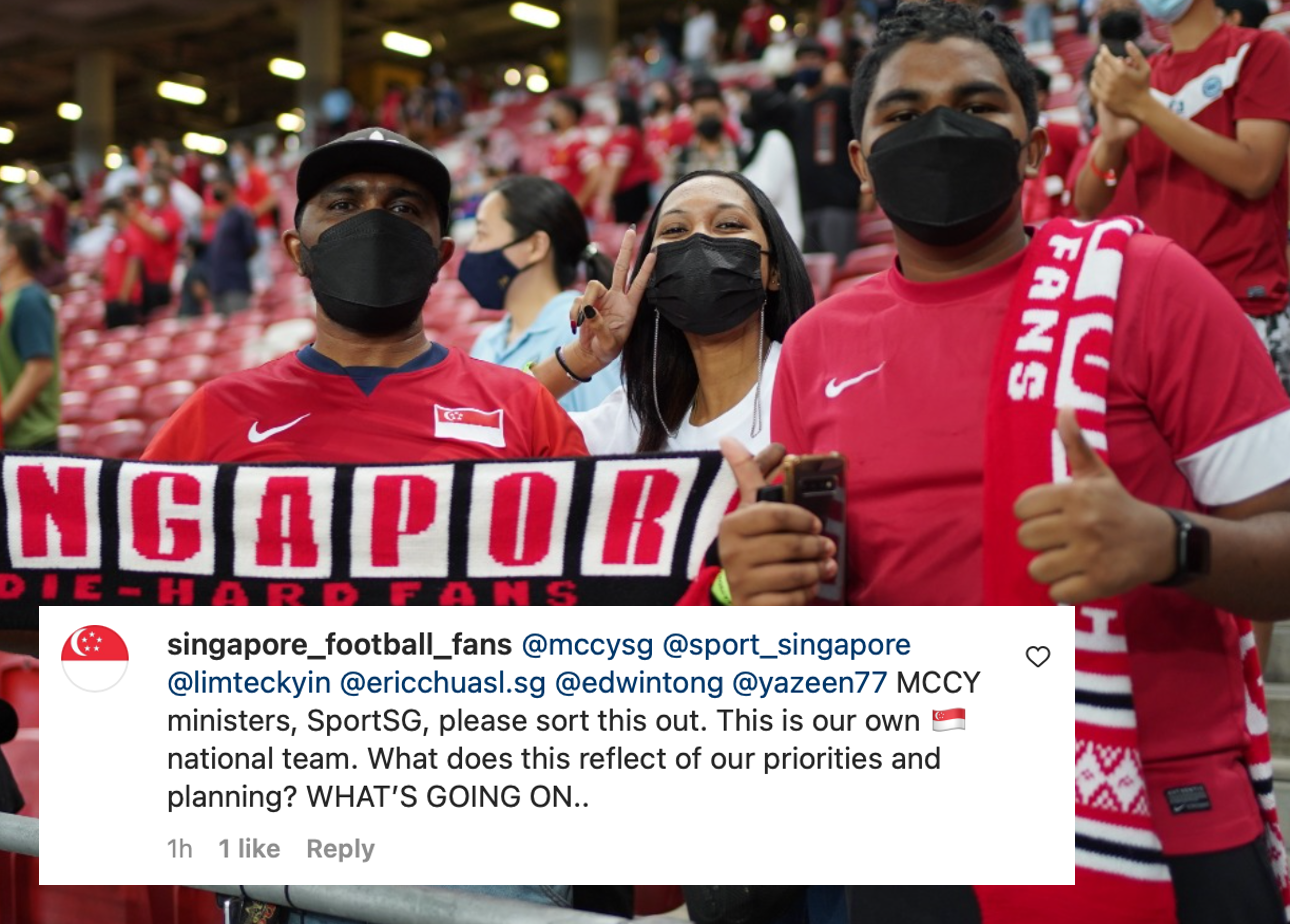 Singapore’s Lions will have to play their opening Mitsubishi Electric (ME) Cup match at the Jalan Besar Stadium instead of the National Stadium, the supposed Home of the Lions.

This is because a concert by Jay Chou is being held over two days at the National Stadium on 17 and 18 December.

Singapore’s first match against Myanmar is scheduled for 24 December.

It is understood that there a few reasons why the National Stadium may not be an option given that the Singapore-Myanmar match takes place six days after Jay Chou concert.

Secondly, the ASEAN Football Federation, the rights owners of the ME Cup, is understood to have insisted on having the venue be ready for two weeks before a match.

The National Stadium will come under government agency Sport Singapore from 9 November onwards.

Back in 2014, when the National Stadium was being filled up for concerts more than football matches, former national footballer Baihakki Khaizan put up an Instagram post which among others, criticised the Sports Hub administration for having “sold out”.

“You’re more about money, moving in a direction I don’t understand.”

Baihalkki is now an ambassador with the Football Association of Singapore.

One wonders whether both will do the same now because eight years on, a concert will again take precedence over football unfortunately, Unleash the Roar or not.

WHAT THE FANS SAY

Fans have responded swiftly to the story which was first posted in the Straits Times behind a paywall.

And they are pissed off.

Comments on the Straits Times Sport Instagram account have been one sided with fans up in arms.