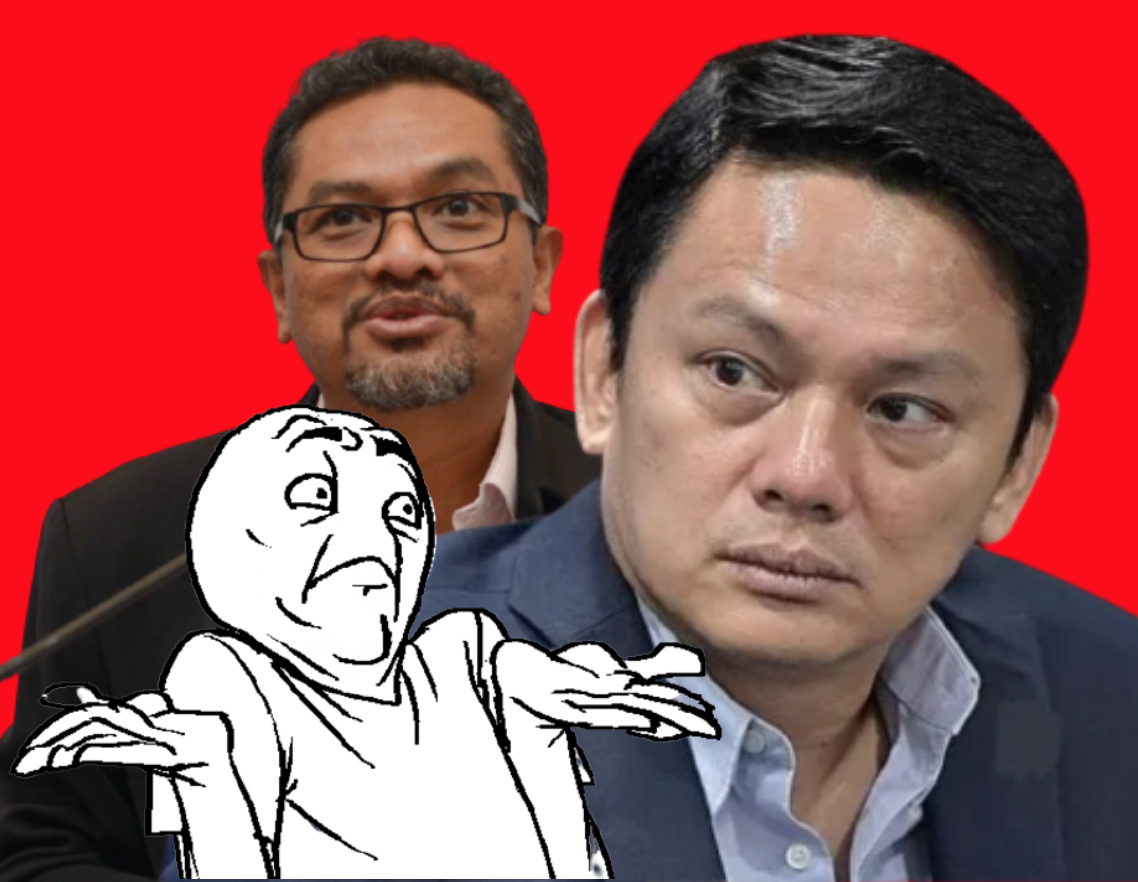 After more than four years of investigations, the Attorney General’s Chambers (AGC) have told the Straits Times that it has “directed the Commercial Affairs Department (CAD) to take no further action against Zainudin Bin Nordin and Winston Lee.”

While nothing was said of Hougang United Chairman Bill Ng and his wife Bonnie Wong, the AGC added that “it is “still in consultation with the CAD to review the CAD’s investigation findings against other individuals and is therefore unable to comment on the case at this juncture.”

The story is only available for subscribers to the daily.

The investigations into the Zainudin, Lee, Ng and Wong began in April 2017 after Sport Singapore filed a police report against Tiong Bahru FC over the alleged misuse of club funds, and also an attempt by a senior officer of the club to obstruct the completion of audits into several clubs not involved in the local professional league.

At that point, Ng was leading a team to contest the FAS elections for office bearers, the first in its history.

It was during the campaign period that it was revealed that Ng had made a $500,000 donation to the Asean Football Federation through the FAS.

Lee was General Secretary of the FAS then, but has since left the FAS.

He is now the General Secretary of the Asean Football Federation, an appointment he took up in May 2019.

There has been public interest in the case since the investigations began in 2017, particularly because Zainudin was a former Member of Parliament for Bishan-Toa Payoh GRC, and a former Mayor.

In April 2021, in response to a Parliamentary Question by Sylvia Lim, a Member of Parliament of Aljunied GRC, Minister for Home Affairs K Shanmugam said that the AGC was reviewing the CAD’s investigation findings into the alleged misuse of funds.

After about half an hour of having the story posted on the Straits Times Facebook page, there were only three comments.

Which generally means no one GAF.