Should S.League side Warriors be renamed? 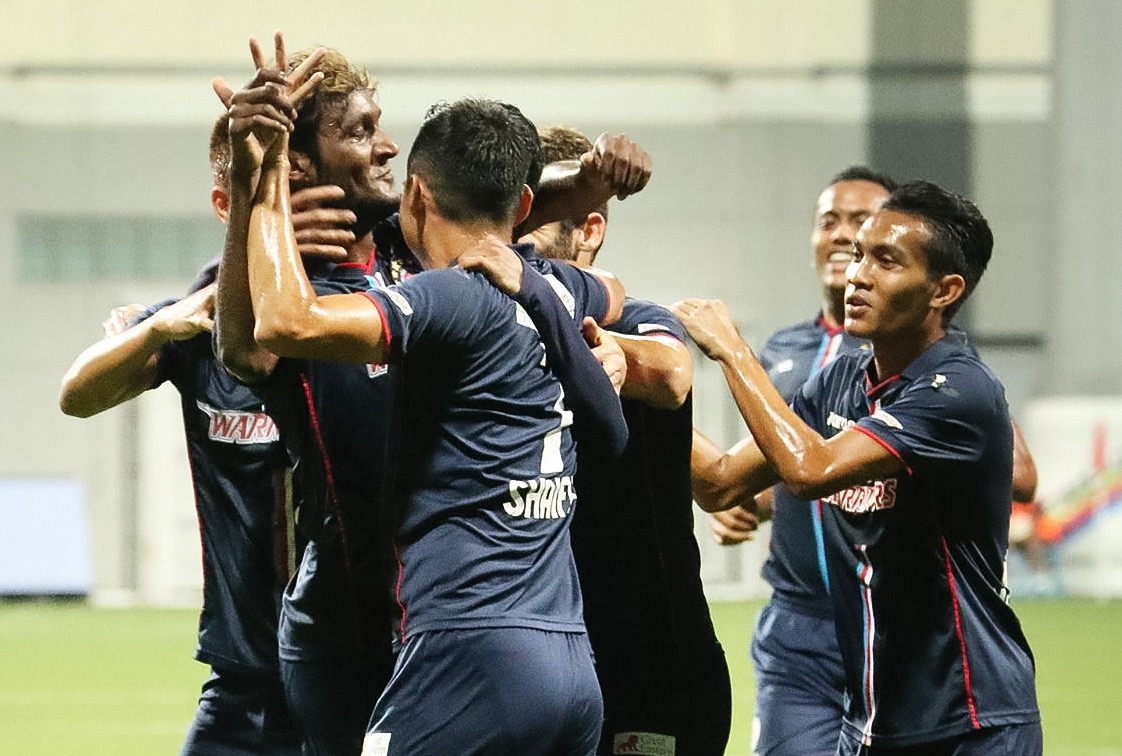 With the backing of the Ministry of Defence, Singapore Armed Forces Football Club (SAFFC) was one of Singapore’s most successful S.League clubs.

From the days of Vincent Subramaniam, Fandi Ahmad and Richard Bok, the Warriors amassed title after title, and award after award at the annual S.League awards ceremonies on multiple occasions.

In 2013, SAFFC was renamed Warriors Football Club, in what many believed would be the first of move for MINDEF to remove itself from the clutches of being involved in a commercially-run football club which received funding from MINDEF from the inception of the S.League in 1996.

However, after a handover of chairmanship to a new leader, it appears that MINDEF has also officially stopped its support for the Warriors.

In an interview with The New Paper, outgoing chairman Lam Shiu Tong said “The new chairman is indeed non-military and the club are letting private sponsors come in to lead.

“Mindef’s position is that they have supported the club for years and now, with a private sponsor, they will move away from this relationship with the club to let the new sponsors have full autonomy.”

“As Warriors FC’s Chairman, I have been through some ups and downs together with the staffs, coaches, players and fans.

“Reflecting, one of my main duties as Chairman, was to Shake Hands; be it to welcome the new head coach or to bid him farewell; be it to congratulate the players for winning or to encourage them when they lost; or simply to shake hands to agree to disagree with S.League or FAS.

“I would to thank all staffs, coaches, players and management committee members past and present, for their support.”

The Warriors Football Club said on its Facebook page that incoming chairman Philip Lam is a businessman who is currently based in Singapore.

With the Army not backing the Warriors, football fan James Lim wonders if the club should now be renamed, and if it should adopt a location name like all other football clubs.