Only $1.1 million? Singapore’s number one sport struggles with sponsorships. 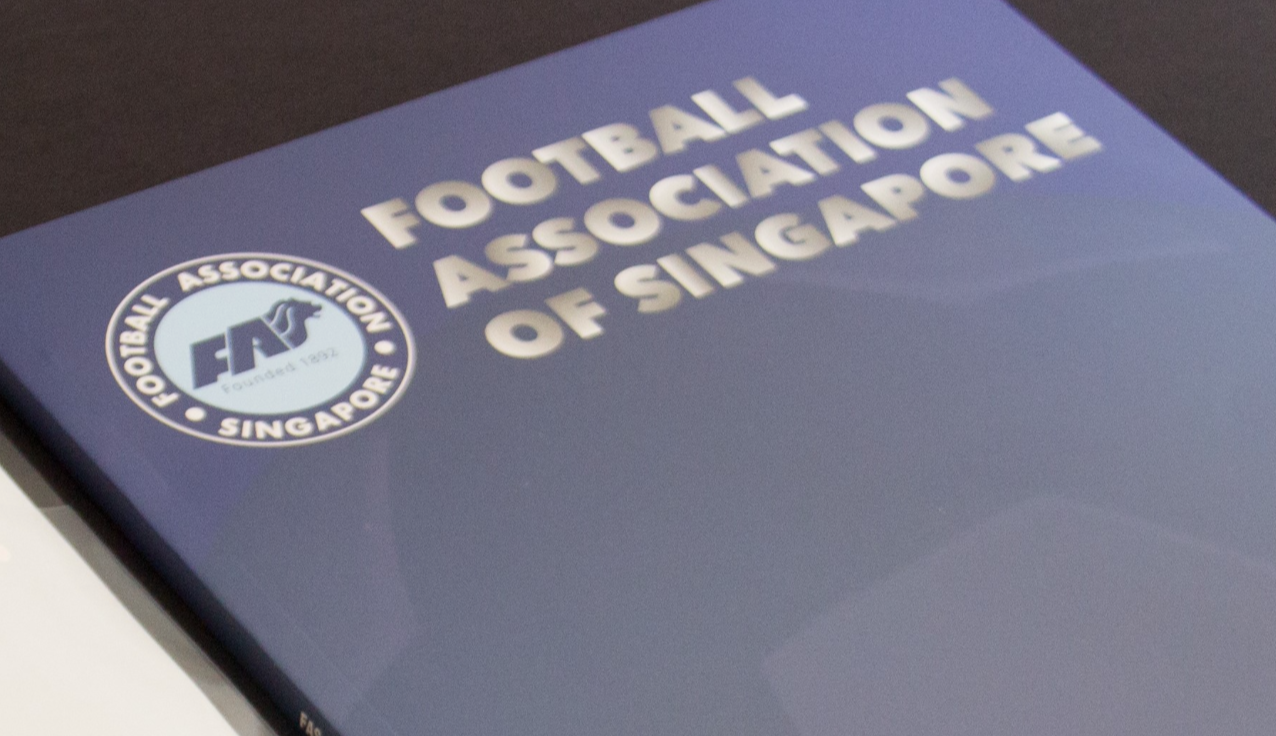 Not many corporate sponsors seem to want to be involved with Singapore football and sponsorships to the national body have been slipping and sliding over the last three financial years, based on the annual reports.

In FY2019, the Football Association of Singapore only managed to gather $1.1 million dollars in sponsorship dollars, a 100% drop from the previous financial year. (see image below)

Singapore’s football body which oversees the national number one sport only appears to have four major corporate sponsors, as based on credits on their own website.

Take away Sport Singapore and the Totalisator Board which are public agencies, it then leaves the FAS with only four sponsors providing national teams’ kits, balls, water and data technology.

However, as the accounts for both the FAS and Singapore Premier League are combined and audited under the auspices of the FAS, then all sponsorships, which also include that for the SPL as an asset, would be captured in the FAS audit report.

This however, would not cover what individual clubs earn through their own fund-raising and sponsorships, which are carried and submitted in their own annual reports to the Registry of Societies.

The FAS which had a total revenue of about $24 million for FY2019, received about $18 million from Sport Singapore, which is about 75% of their revenue, meaning a predominant reliance on public funds.

Singapore Swimming, which had about $9 million in revenue for FY2020, received $487,551 in cash sponsorships, which is about 4.87% of their total revenue, slightly higher than football, despite football being a much more marketable sport with a lot more following than aquatics.

Based on the financial returns of the national football body, the amount of sponsorships had dwindled from slightly more than $3 million in 2017, to a mere $1.1m for financial year 2019.

The figures for financial year 2020 which ended on 31 March 2021 have not been made public yet as this will only be known at the annual FAS Congress, which is usually held after August.

The lack of sponsorships for what has always been considered as Singapore’s number one national sport in mind-boggling.

After that, the figure for sponsorships hovered around $3m with sponsorships reaching a high in FY2015, when the FAS was able to secure $5.89m in sponsorships.

So why are corporate companies not keen to support Singapore’s national football body?

For one, it is the lack of eyeballs as the product may not be attractive enough for sponsors to see value.

For example, not many outside of Singapore may wish to watch any Singapore Premier League matches, apart from gamblers who place bets on matches involving the league, leaving the local league with very little (if at all) broadcast value, or Singaporeans who are football followers who are based overseas. (we mean, very very few.)

And with very little interest, what is the benefit for sponsors to invest and journey with Singapore football?

It is not too far fetched to realise that over the last four years, there has not been any major announcement made for a sponsorship partnership between the FAS and any major brand.

And with the FAS relying on about 75% of their operating needs from the taxpayers contributions, it only means that football is operating almost as a public good, which is meant to benefit the whole of society.

But what is telling is that without injection of funds from the taxpayers, the FAS will not be able to sustain itself, given its current operating model, and will collapse.

With the announcement of Goal 2034 as a national project, it is not known if the FAS has conjured up a marketing plan to have major partners journey with it over the next 13 years.

The lack of corporate partners in Singapore football could also point to a larger picture about the commercial viability of sports in Singapore, given its extremely small market.

Whether the FAS and its new management team is able to turn the sponsorship doldrums around, and get more partners on board, would be evidenced in future annual reports.