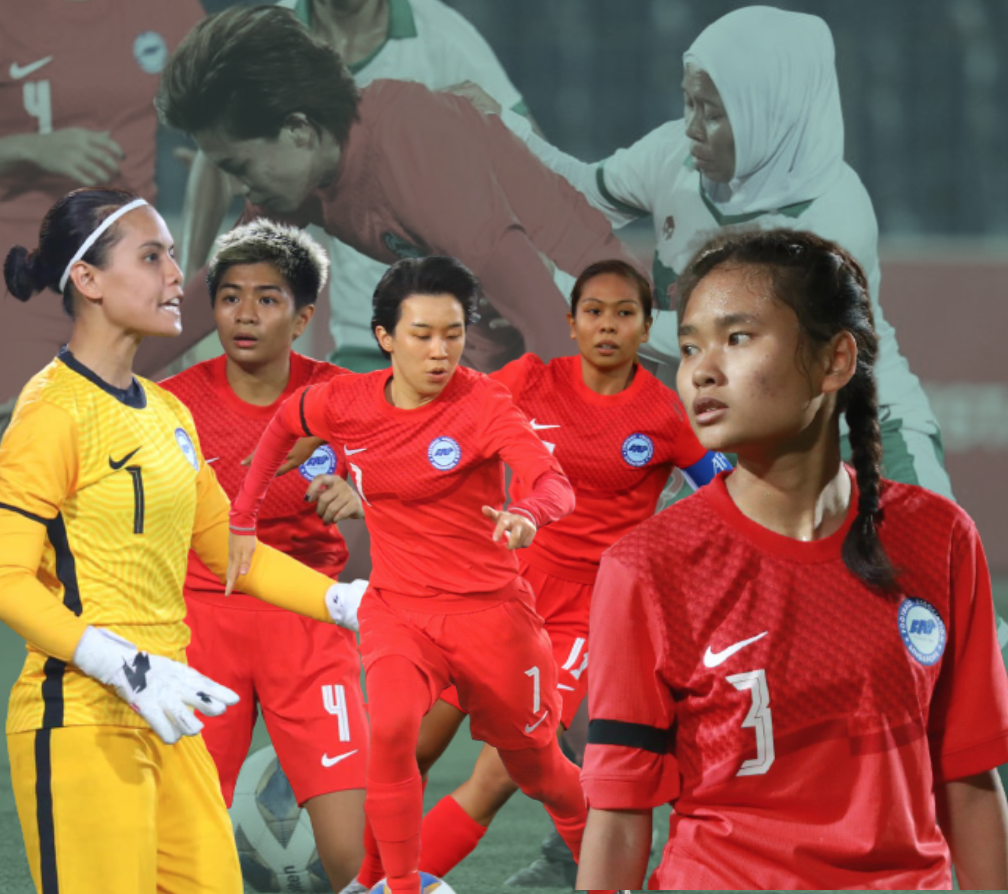 Singapore’s national women’s football team went down to a 1-0 defeat against Indonesia in their first Group C match of the Asian Football Confederation (AFC) Women’s Asian Cup India 2022 qualifiers on 24 September, but they are still very much in the running to qualify for the Asian Cup next year.

Victory by a two-goal margin will see the team progress to the finals, while a one-goal winning margin will lead to a penalty shootout to decide the qualifier.

Despite the loss, national women’s head coach Stephen Ng said his team was “still in this”, describing their performance at the Republican Central Stadium in Dushanbe as “admirable and full of grit”.

“The team showed determination and competed well against the Indonesians, who, as expected, were tough opponents,” he was quoted on the official Football Association of Singapore website.

“We took too long to settle down at the start of the match, which led to the early concession but the team bounced back to ensure that no other goals were let in.”

Indonesia found themselves with an early lead after Indonesian striker Baiq Amiatun Shalihah headed the ball in at a corner in as early as the fourth minute.

Ng added: “We are still finding the rhythm of playing at the international level.

“This is the level that we aim to compete in, and we are constantly focused on improving our game and developing the standard.

“Although I have seen better performances from the players, both individually and collectively as a team, the overall display was good.

“It is especially encouraging when you factor in that the team has not had any local or international competition in two years due to the pandemic.”

The Lionesses will complete the fixtures against Indonesia on 27 September.