“This level of competition is tough for us,” says Singapore’s U16 national coach Angel Toledano. 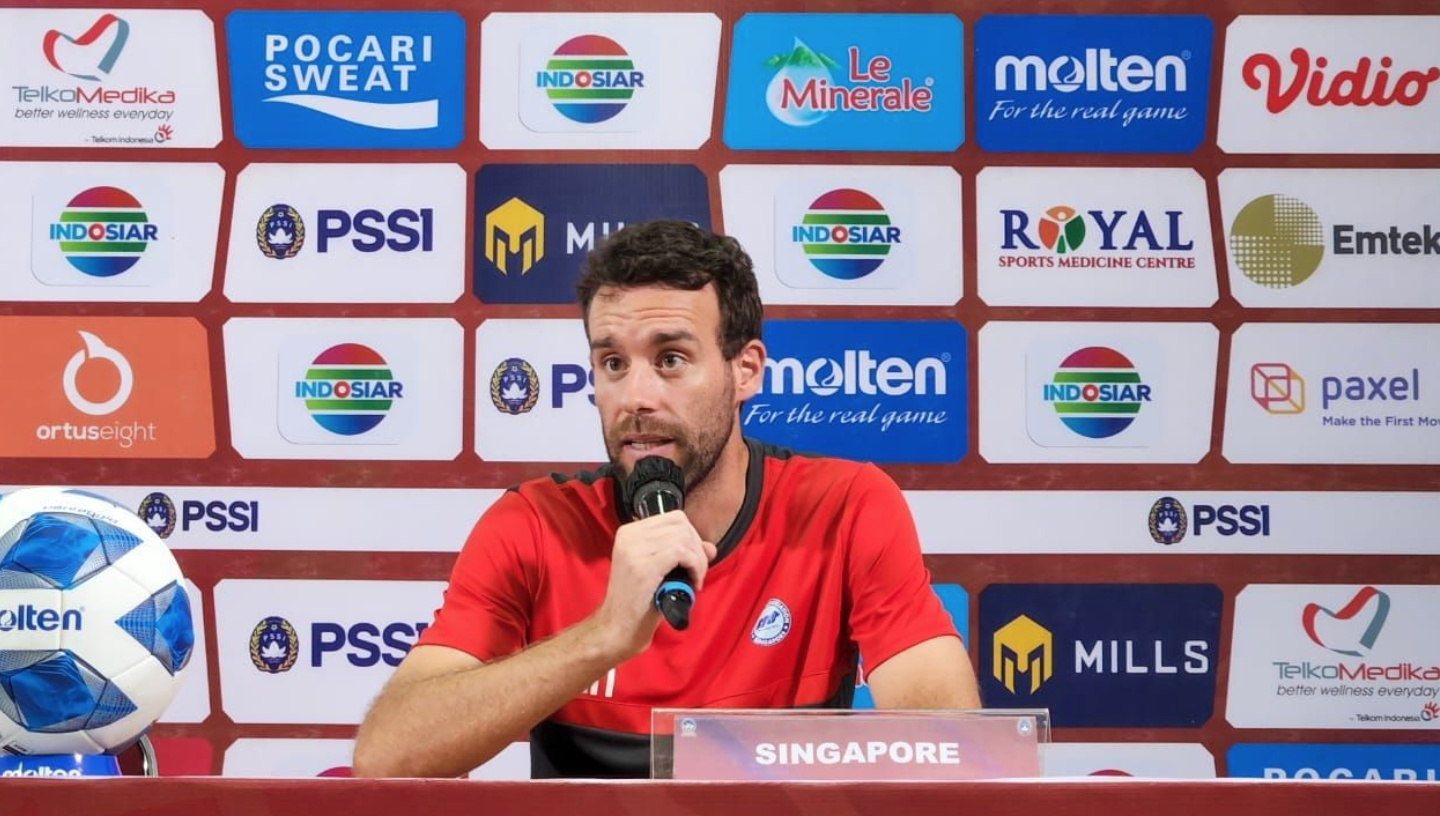 News reports coming out of Indonesia have published comments by Singapore’s national U16 coach Angel Toledano.

Toledano is Singapore’s newly appointed U16 national coach who has led Singapore’s young U16 Cubs to the ongoing Asean Football Federation (AFF) U18 tournament in Indonesia.

Toledano led Singapore to a 9-0 defeat at the hands of Indonesia on 3 August.

The 9-0 defeat came days after the team also went down 5-1 to Vietnam.

In post-match comments carried by various news outlets, Toledano said, “We learnt a lot about tactics.

“Indonesia and Vietnam are a class above and are very fast.

“Their players are very fast and tall.”

He also is quoted as saying that his charges found it very hard to “adapt to the speed like this”.

He also offered an excuse for the heavy defeat.

“We have been competing in Singapore locally and this level of competition is tough for us.”

This is how Singapore conceded nine goals.

Singapore will face off against Philippines next on 6 August.