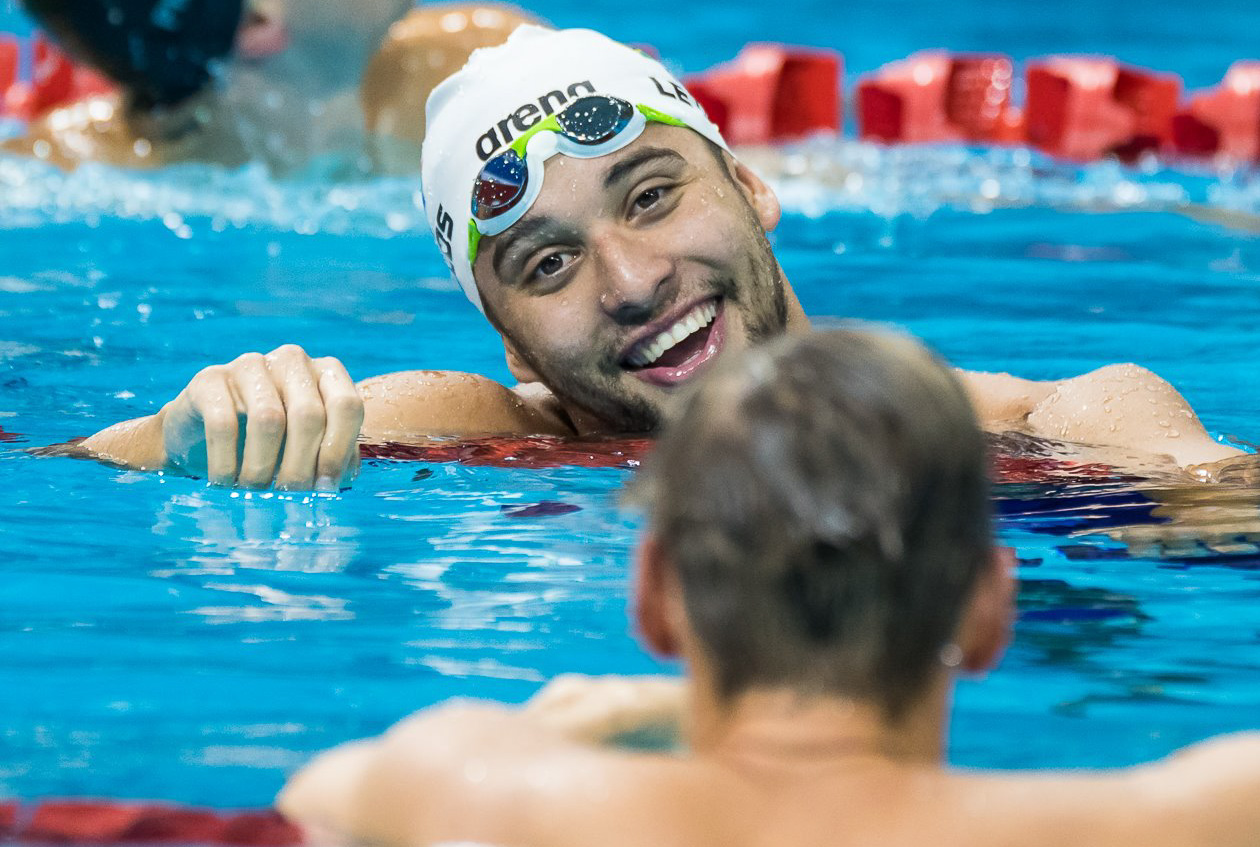 Some of the biggest names in swimming including eye candy Chad Le Clos will return to Singapore and make at a splash at the FINA/airweave Swimming World Cup 2017 presented by Yakult from 18th to 19th November at the OCBC Aquatic Centre.

This will mark the 11th year that Singapore is hosting the event and it is the final leg of the the competition.

2016 overall winner and world record holder, Hosszu, will be looking to defend her title against closest challengers, Sjostrum and Kromowidjojo.

Le Clos currently leads in the men’s competition, with 159 points to the Russian duo of Vladimir Morozov, overall winner in 2016, and Kirill Prigoda’s 93. The 2015 and 2016 runner-up will be hoping that third time’s a charm as he looks to clinch his first overall title in 2017.

Jamaica’s Atkinson, who was crowned the Best Female Swimmer in the Singapore leg last year, said, “I am looking forward to coming back to Singapore. It will be my fifth year, and Singapore holds a lot of memories for me. The venue is great, the fans are great and I cannot wait to be there in November.”

Tickets to the FINA/airweave Swimming World Cup 2017 presented by Yakult are available for purchase on www.sportshubtix.com.

Tickets are also available at the Singapore Indoor Stadium Box Office and all SingPost Outlets.