This ‘Ang Moh’ wants to be a Singapore Lion 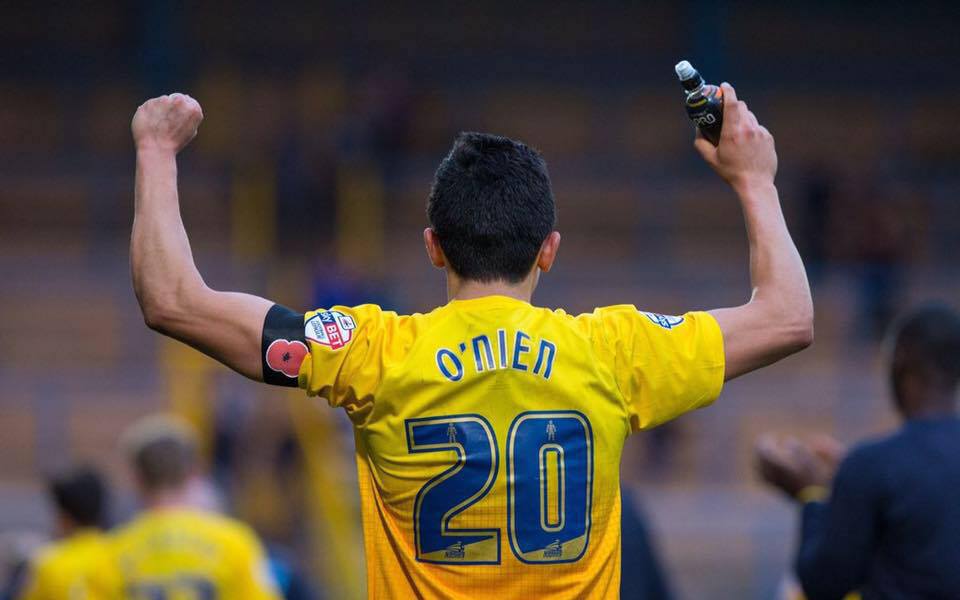 Luke O’Nien wants to play football for Singapore. Luke who? Well, we were wondering for a bit too.

In an interview with The Guardian in the United Kingdom, the Wycombe Wanderers midfielder repeated what he had told New Paper slightly more than a year ago.

In fact, he has also tweeted about it before.

The 22-year old can play for Singapore because his grandfather is Singaporean Lim Cheng Siong. Lim is also the younger brother of former Cabinet Minister Lim Kim San.

Just how good is he?

The midfielder has scored five goals for Wycombe Wanderers, who are in League Two, in 35 appearances for the club.

He has also trained under Italian Gianfranco Zola during his spell at Watford from 2013 to 2015.

Maybe, he should turn out for one of Singapore’s S.League clubs so national coach V. Sundramoorthy can assess his prowess.

So Sundram, how? This boy can or cannot?