Former national player Gusta Guzarishah attacked by players from his own team? 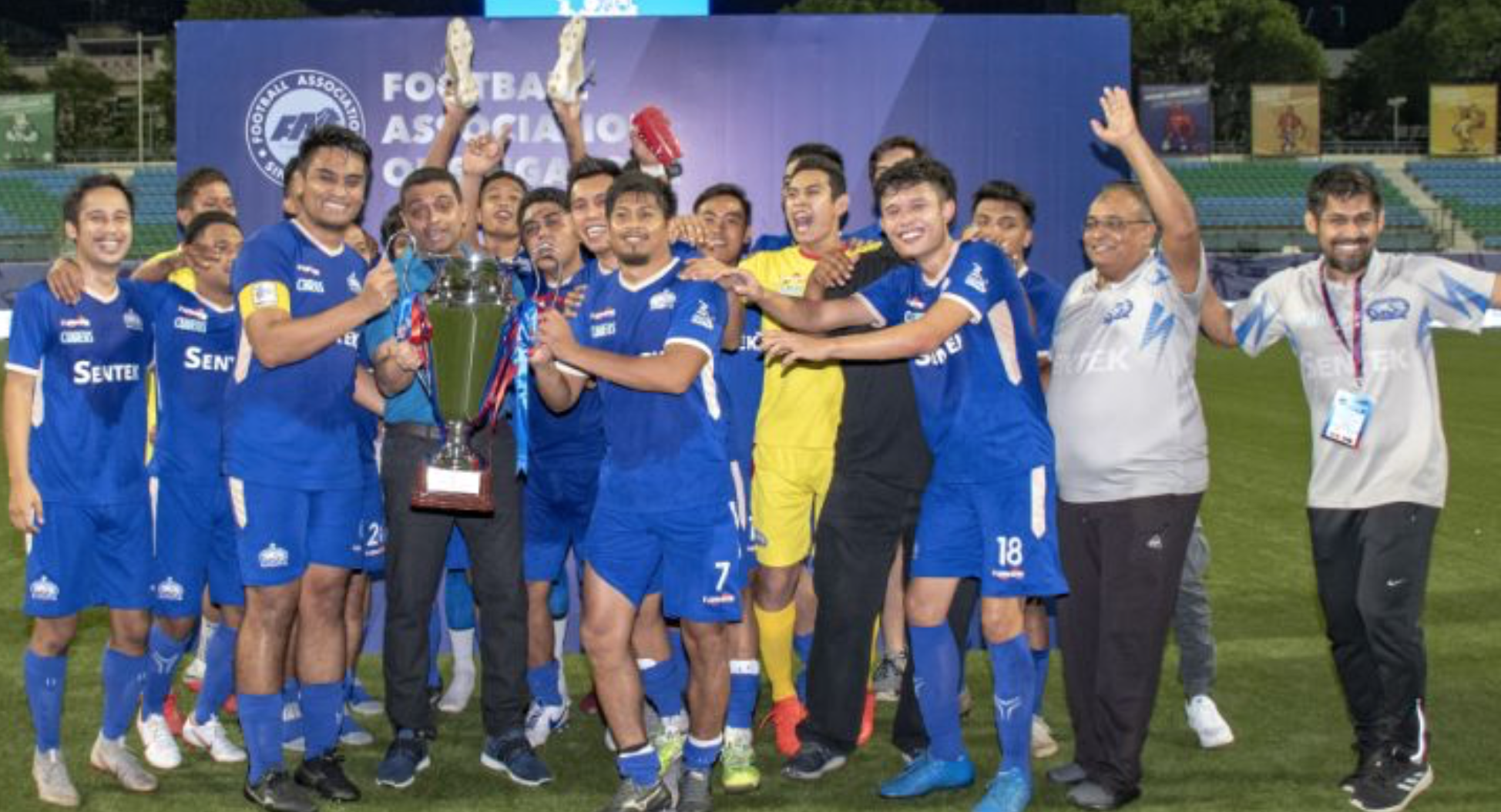 A fight took place outside the Hougang Stadium after a National Football League Division One match on 27 July between Yishun Sentek Mariners (YSM) and Singapore Armed Forces Sports Association (SAFSA).

The match ended 1-0 in favour of SAFSA.

According to witnesses, YSM coach Gusta Guzarishah was attacked by a few members of his own team.

Gusta, a former national midfielder who is the coach of YSM, confirmed that there was a fight after the match.

He said there was “gaduh” after the match, outside the stadium and did not elaborate.

An official who spoke to The Monitor confirmed that there was police presence at the Hougang Stadium following the fracas.

“I am unsure why the issue wasn’t reported in the local media especially since there were three police vehicles  with officers who were fully armed,” he said.

He added that he saw YSM players attacking Gusta but he was unsure as to why but saw that YSM team manager Ronald Lafeber trying to stop the fight.

Lafeber himself confirmed the matter, and also added that the fight took place outside the stadium and not during the match.

This is not the first time that YSM has been in the news for violence at their matches.

Coincidentally, in 2017, a brawl broke out during a match involving the same teams at the Jalan Besar Stadium.

The Football Association of Singapore (FAS) then disciplinary committee fined $5,000 and with a deduction of points while eight of their players were hit with fines ranging from $300 to $1,000 and suspensions between four and 15 months.

Three players were SAFSA were punished for the brawl. One player was let off with a stern warning, while two others were suspended for four months and fined $300 each.