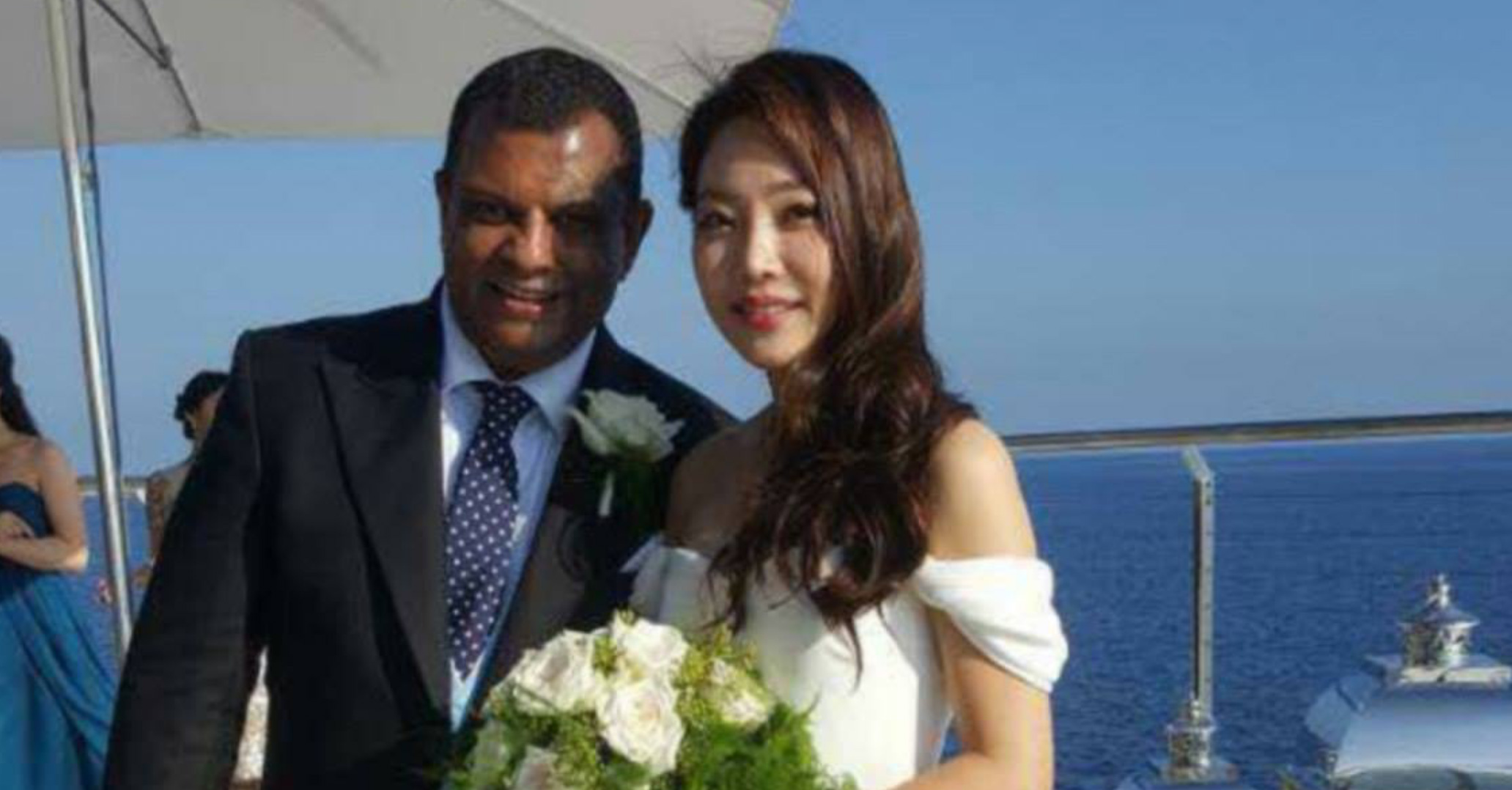 It was a busy weekend for AirAsia CEO Tony Fernandes who married his Korean girlfriend of two years Chloe in a quiet ceremony in Cote d’Azur.

Not much is known of the Korean stunner, and even her second name is top secret.

Photos of the wedding were first carried in Malaysia’s New Straits Times.

The wedding was held in Côte d’Azur, which is the Mediterranean coastline of the southeast corner of France.

There are no AirAsia flights to Cote d’Azur though.