It ain’t over till its over… 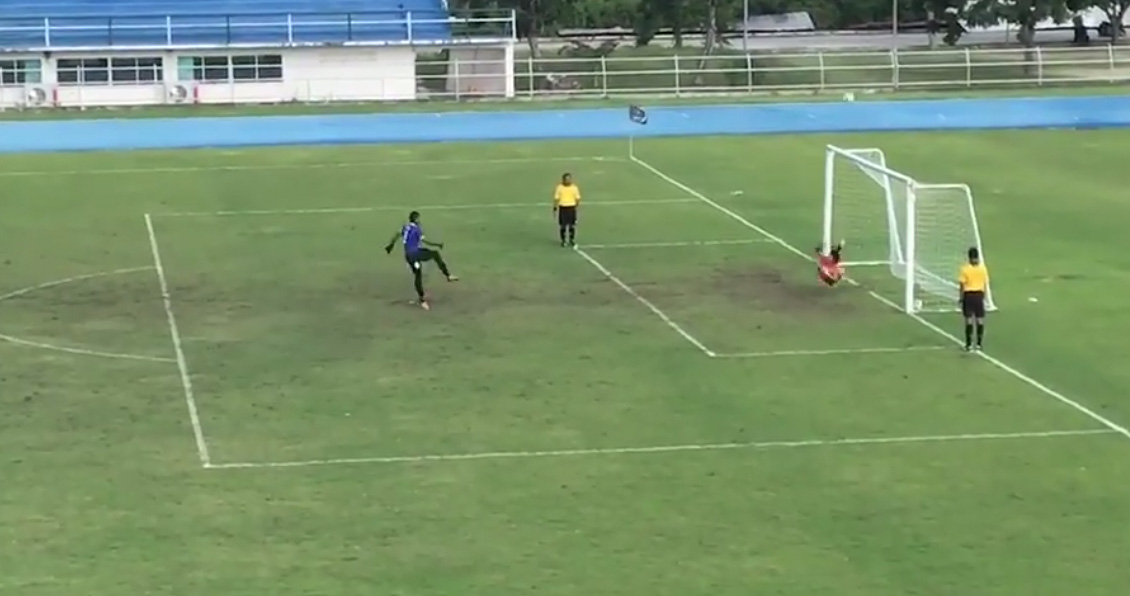 How often does a penalty shootout go all the way till it reaches a scoreline of 20-19?

And how often do you see a goalkeeper rushing out to celebrate a penalty shot hitting the crossbar only to watch the rebounding ball hit the back of the net and being declared a goal?

Well, a Thai goalkeeper from club star Angthong was left red-faced when an U-18 match between Bangkok Sports Club and Satri saw what has now been shared more than 2 million times over the internet.

Moral of the story?

Lionesses do not make the cut for the Asian Cup 2022.