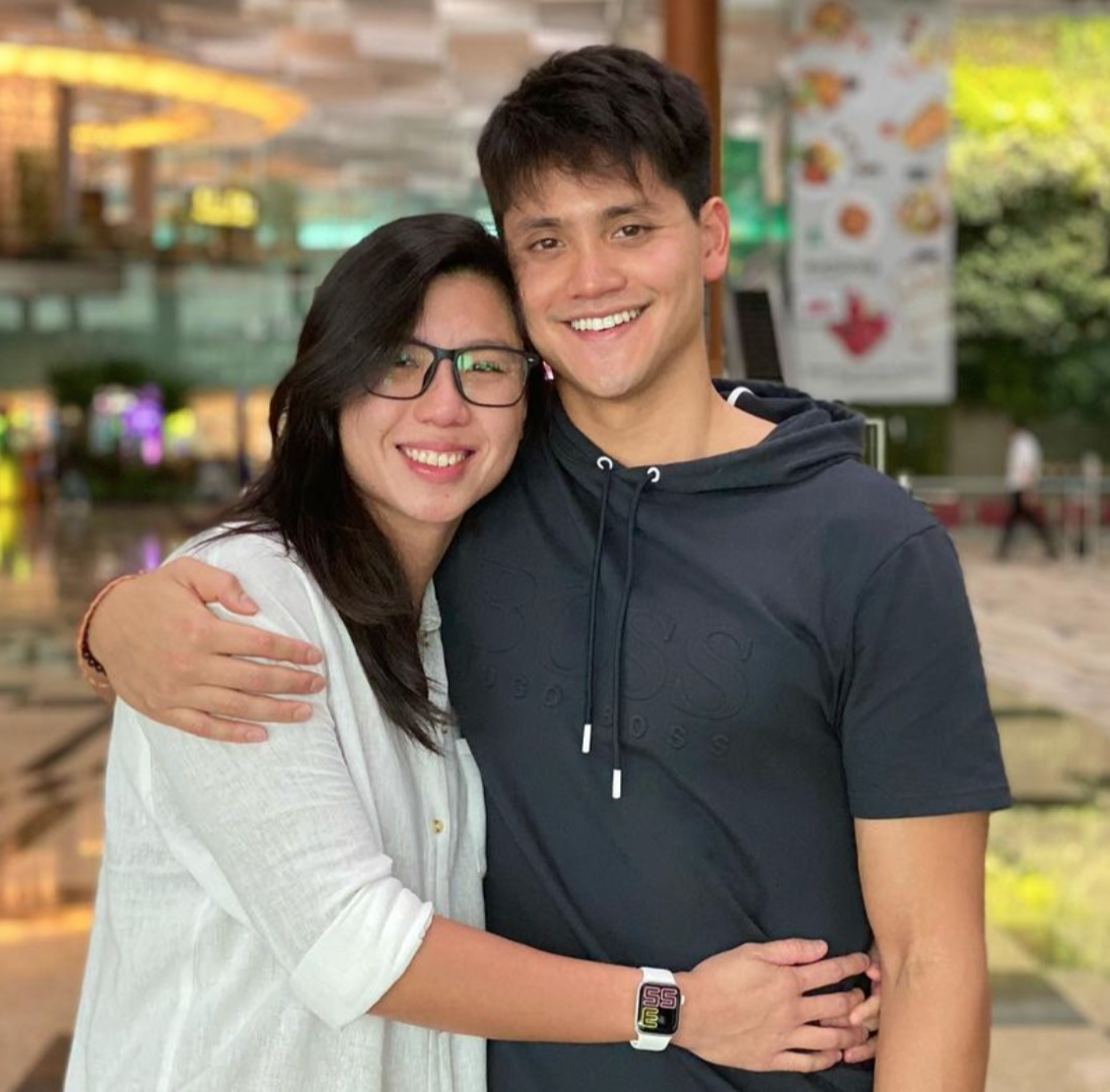 A statement posted on its social media accounts on 1 September makes its position clear on the matter involving swimmers Joseph Schooling and Amanda Lim’s use of cannabis, still an illegal drug in Singapore.

While no further details on the incident which has hogged the headlines over the last few days were offered, like how were the swimmers identified, where they were caught, were there other swimmers involved have not been made public pending further investigations, the SSA at least makes one thing clear.

“Drugs have no place in our society and SSA takes a zero-tolerance stance towards illegal drug use,” said part of the statement.

The SSA statement, which was not attributed to anyone on its social media accounts, added that both it and the fraternity were “deeply disappointed”.

“We also expect our national athletes to uphold the highest standards of conduct at all times,” it said.

The SSA posted in addition that they were working closely with its stakeholders to determine “the appropriate next course of action.”

The SSA added that they would not give up on both Schooling, Singapore’s only gold medal Olympian and Lim, a multiple Southeast Asian Games gold medallist.

“We will continue to journey with them and support the athletes so that they do not repeat their misstep.”

Apart from the investigations by the Central Narcotics Bureau and decision on the next course of action by SSA, other agencies currently involved in the review of the incident include Sport Singapore and Singapore National Olympic Council, which has said that a disciplinary committee will be convened.