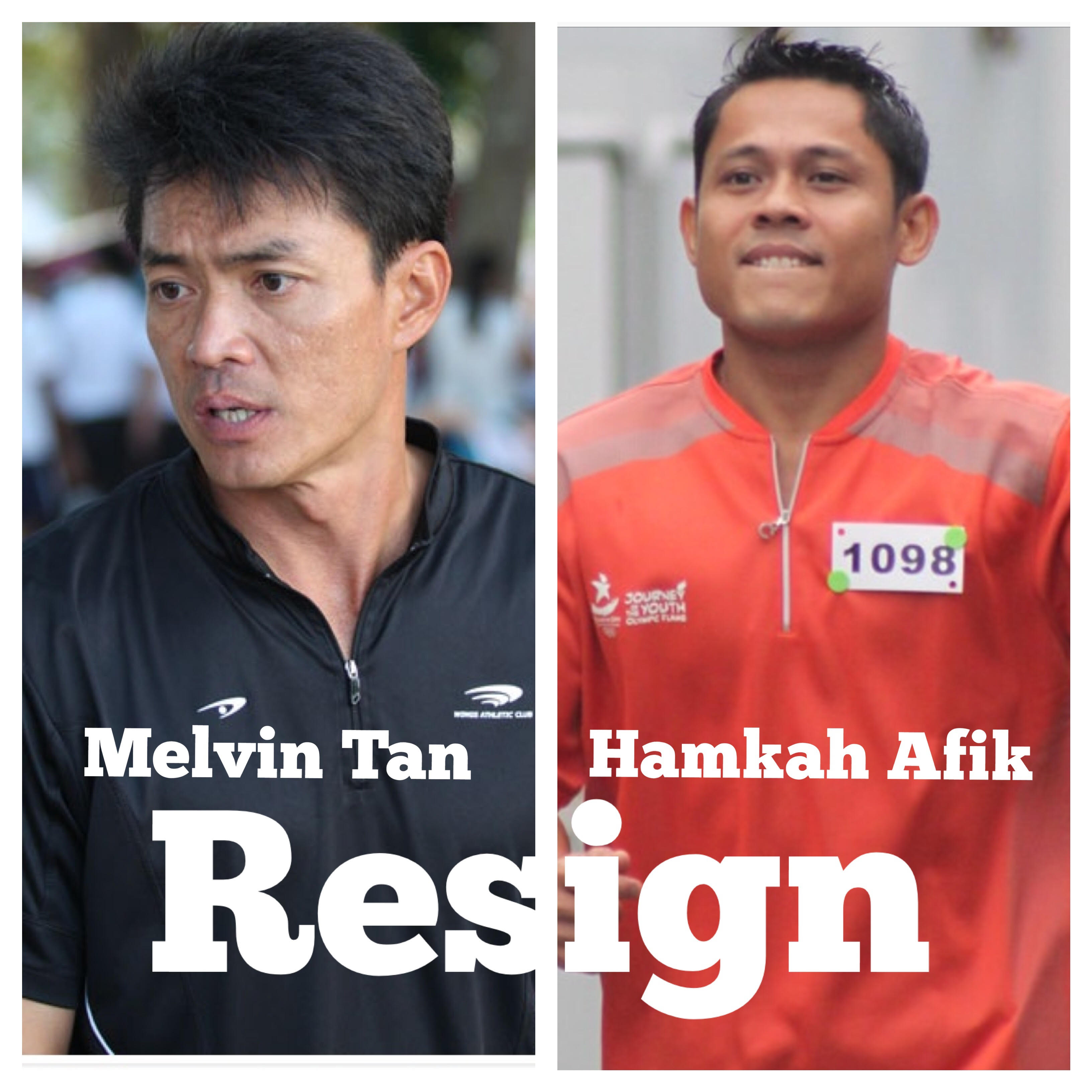 Just weeks after the resignation of coach Margaret Oh as coach to Shanti Pereira during the Southeast Asian Games, Singapore Athletics (SA) has now seen the sudden resignation of two of its relay coaches.

On 1 January, the Straits Times reported that Melvin Tan and Hamzah Afik have both resigned from their positions as the relay team’s coaches.

Both coaches contracts were due to run till January 2021.

Tan told the Straits Times, “It was emotionally draining. The environment is not so conducive for coaches if we always have to deal with other issues instead of focusing on what we’re supposed to be doing, which is coaching.”

Hamzah, a former national sprinter himself, did not say much.

But the little which he said painted a sorry picture of the state of the sport.

“There’s just no way I can progress the sport. I’m very sad and it’s time to move on,” he told the Straits Times.

Pereira, in quotes published in the Straits Times, suggested that there was “a lot of different information going around” in relation to the selection criteria for the relay teams.

Another sprinter Timothee Yap said the criteria used to select the relay runners were different from what the athletes were told.

Singapore Athletics’ executive director Malik Aljunied told the Straits Times that the departures were a result of “differences in coaching philosophies and opinions within the fraternity” and not selection criteria.

“While we have our criteria, the head coach will make the final call in terms of the four runners and the order, that has always been SA’s policy,” he said.

He added that the association has identified a few people who can take over the roles left vacant by the duo.