What does the GPC’s silence mean? 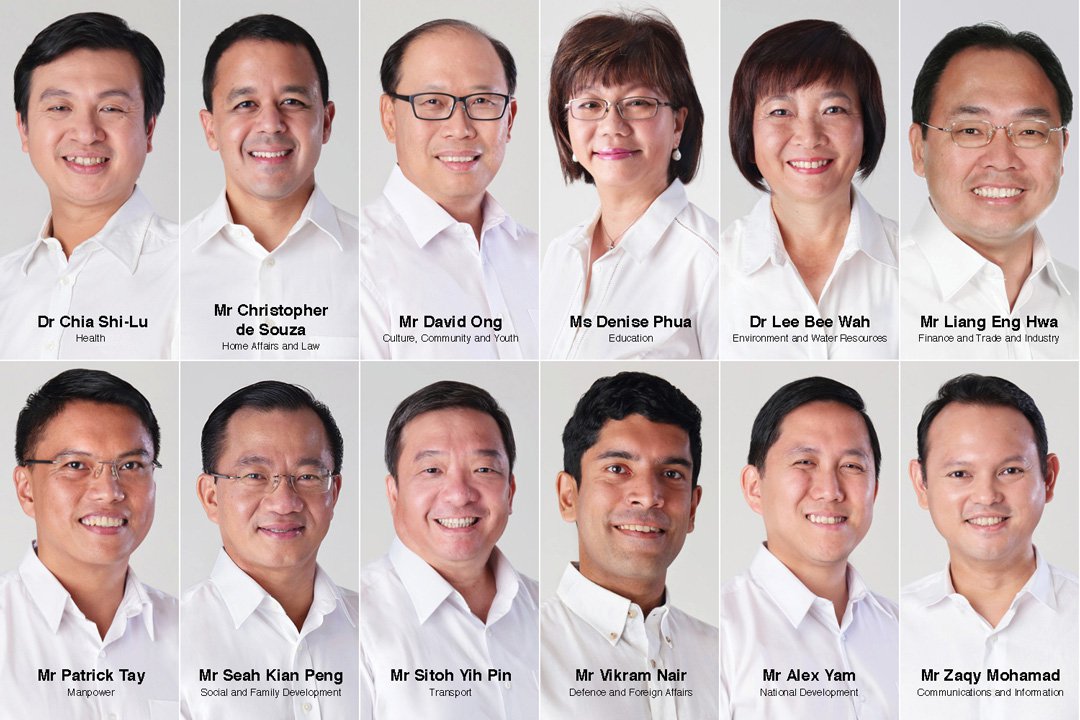 The PAP’s Government Parliamentary Committee (GPC) for Transport has been conspicuously silent on the Public Transport Council’s (PTC) decision to scrap the $40 monthly unlimited travel pass for seniors above the age of 60.

The Chairman of the GPC Sitoh Yih Pin needs to state his position over the PTC’s decision to cancel the travel pass for Singapore’s seniors.

When the two-year Off-Peak Monthly Travel (OMTP) pass trial was announced by the Ministry of Transport through a media release in January 2015, the Government said that it was meant to encourage public transport commuters who are able to shift their regular travel out of peak periods to do so, and “consequently reduce their monthly travel expenditure.”

The $40 travel pass allowed elderly commuters to make unlimited bus and train rides during off-peak hours on weekdays, as well as all day on weekends and public holidays.

The scheme was was started in July 2015, which was just two months before the 2015 General Elections.

While the PTC announced in the middle of 2017 that it was extending the scheme for a further six months pending a review, the scheme has now been scrapped, much to the dismay and disappointment of many seniors.

Many seniors who are above 60 are either retirees, unemployed or are living on their savings or through monthly Central Provident Fund payouts or pensions.

What was so debilitating to national coffers such that this travel perk for the seniors was stopped? Must every single policy decision made be based on costs and benefits? The PTC has taken away the little joys our seniors have with subsidised travel.

The PTC has been insensitive towards our senior citizens, the same group of people the PAP worked hard to woo before the last GE in 2015.

The manner in which the seniors found out about the scheme being killed also appears to suggest poor communications and engagement tactics.

The $40 monthly unlimited travel pass for the seniors need to be reinstated immediately, as suggested by the Singapore People’s Party.

The silence of the GPC for Transport over this matter will only leave many of us to conclude that it agrees with this heartless decision.