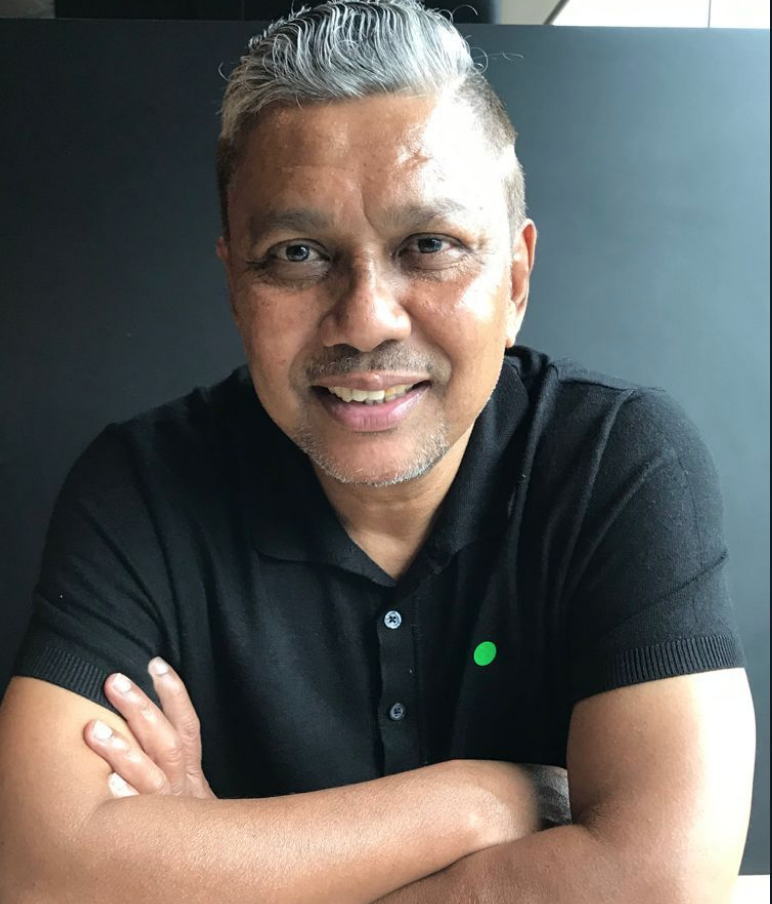 Former national footballer K Kannan has had his lifetime ban from football lifted by the Football Association of Singapore (FAS).

In a statement posted on its website on 18 March, the FAS also announced that it was lifting the ban of former referee T Rajamanickam as well.

This is only the second time in the history of the FAS that a life ban imposed on a player had been lifted.

Former international football Kannan has been banned from football activities since 1995 after being convicted of conspiring with two other individuals to bribe Sngapore goalkeeper David Lee with S$80,000 in a match against Perlis in the FAM Premier League match held on 13th May 1994.

He was sentenced to a year in jail and fined $40,000 for the joint conspiracy charge, and to 18 months’ imprisonment.

In a statement sent to the media, 60-year-old Kannan said, “My family and I would like to express our gratitude to my lawyers at Eugene Thuraisingam LLP and Jose Raymond for helping me in my appeal.

“They were sympathetic and went out of their way to help me.

“I will always be grateful to everyone for their support, even in my darkest hours.

“Football has always been my life, and I will do whatever I can to contribute back to society in a meaningful way.”

Rajamanickam, a former FIFA referee, was handed his lifetime ban from all football activities and was deregistered from the FAS referees’ list in 1994 after he was sentenced to eight months’ jail and fined $1,000 for accepting $1,000 as a bribe from a bookie.

He was to arrange for the appointed Malaysian referee to be lenient to the Singapore team in a match with Kelantan on 5th April 1994.

The FAS said that both Kannan and Rajamanickam each had already served well over 26 years of suspension, on top of their respective court-imposed sentences including jail terms which they had also served and that “both individuals have also kept clean records since”.

Both are also required to carry out programmes and activities, in person or virtually or via publication to support anti-corruption drives and engagements within six months of their bans being lifted.

FAS President Lim Kia Tong said: “In reviewing the two appeals, the Council had deliberated extensively on the issues and key factors surrounding both cases.

“This decision by the Council to lift the two bans does not represent a softening stance on football corruption by the FAS.

“We remain steadfast in our unwavering stand that the scourge of corruption has no place in football and will not be tolerated in any form.”