National Sports Associations told to buck up in governance. 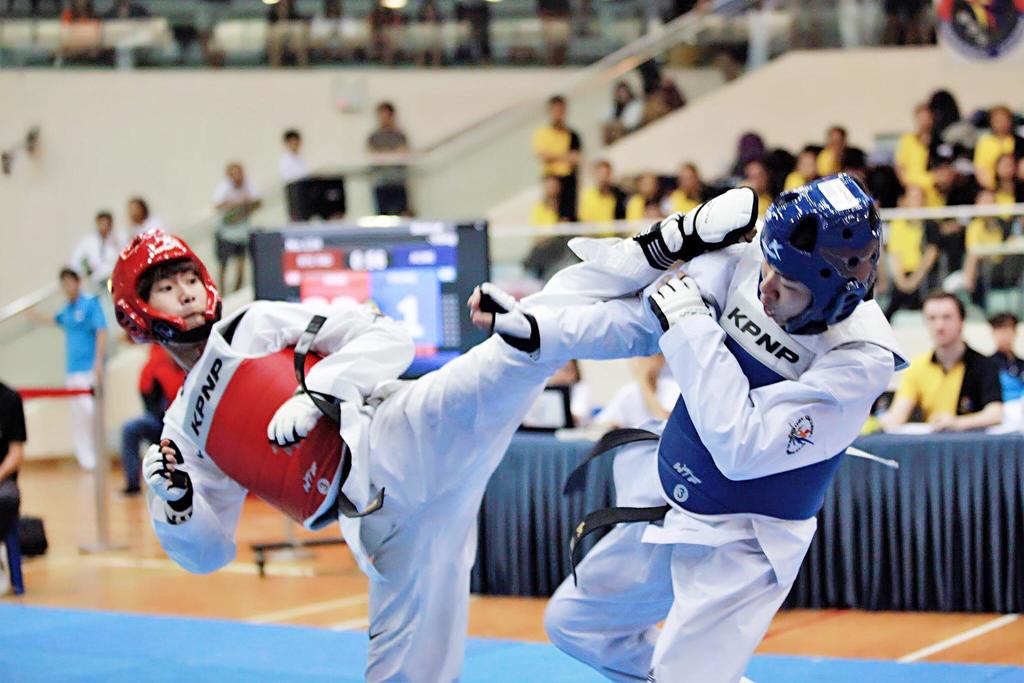 By 2022, all National Sports Associations (NSAs) in Singapore will have to adhere to the mandatory governance principles for NSAs which is being rolled out jointly by Sport Singapore (SportSG) and Singapore National Olympic Council (SNOC).

NSAs are also being told to adopt a model constitution which has been developed in consultation with the Registry of Societies and SNOC.

NSAs were informed of these requirements through townhall sessions which started about two months ago.

In a slide presentation to the NSAs, representatives from these sports associations were told that “a number of SNOC affiliates do not fulfil some of the affiliation requirements” and that their governance threshold was “low and unable to withstand public scrutiny.”

The NSAs were also told that “governance irregularities and failures continue to undermine NSAs’ credibility” and that the “standard of governance in our NSAs has thus come into question.”

In recent years, taekwondo, athletics and even floorball have hit the news for governance related matters.

In 2019, the Singapore Taekwondo Federation was suspended by the world body and by the SNOC after a series of mass resignations of its board members.

Apart from the model constitution, NSAs are also being told to ensure that their election processes are democratic and fair and based on clearly stated rules, and that NSAs ensure that they are led by effective Boards who hold themselves to high ethical standards at all times.

The NSAs are also being asked to induct members into their respective Boards which are independent members who do not belong to any voting affiliate, a point which a few NSAs have called into question as being unreasonable.

The requirement is for one fifth of the NSA boards to be made up of independent members, and with voting rights.

“Talent, or the lack of it, is an issue,” said a senior NSA official who spoke on condition of anonymity.

“Also, there are not many interested parties out there who may wish to be part of sports associations if they do not have a passion for the said sport.

“People with passion and who want to serve are in all likelihood already involved in the sport in some capacity, which means we will not be able to tap into their expertise as it is a requirement that they must not be from any of the sport’s affiliates.”

However, the issue of talent could well be solved if NSAs sign up with the Centre for Non-Profit Leadership, which helps charities with board matches.

While the NSA officials TMSG spoke to felt that the changes and timeline were reasonable for adoption, a former senior NSA official questioned the timing of such a requirement.

“Has there been any serious indiscretions in NSA leadership over the last few years which have warranted this change?” the official questioned.

“I would think that the more serious issue at hand which need to be tackled in this period of recovery from the strains of Covid-19 would be strategies to help sports get back on track, get sports back to venues, and spectators back on seats.

“Everything else should be secondary, in my opinion.”